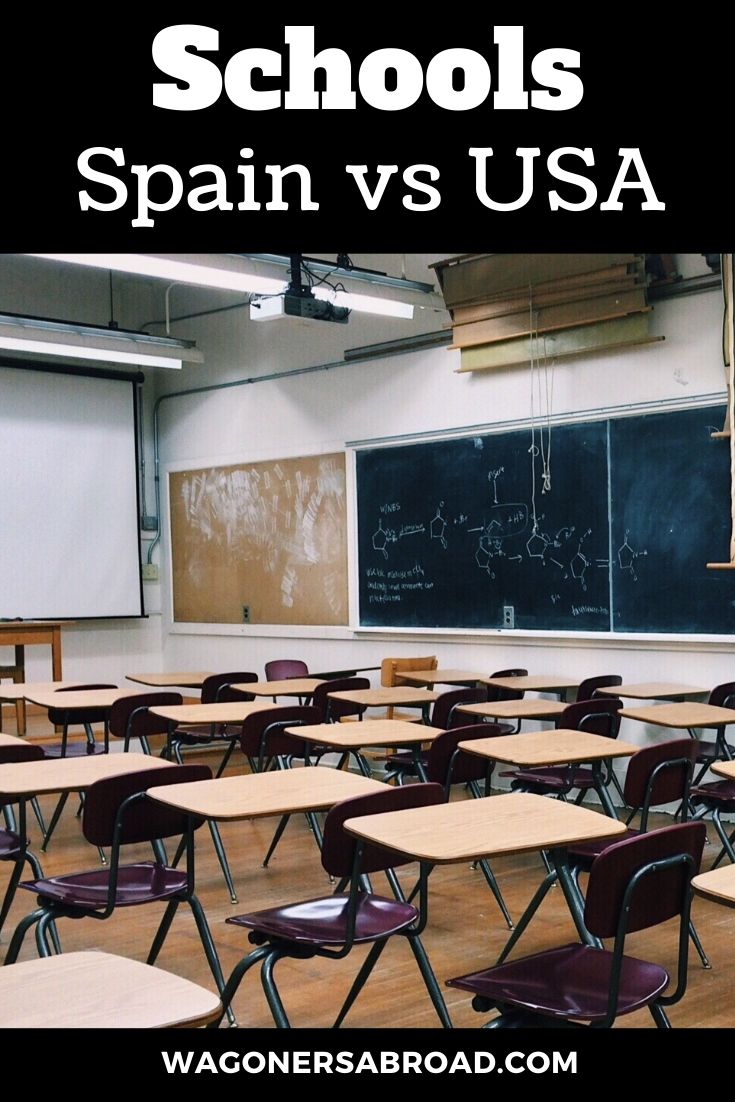 These are just the things we have personally experienced or observed in our own little Wagoner Bubble, with the Spain education system compared to US!  🙂

If you are living or have lived in Spain with kids in public school, please share your observations as well.

Update October 2019:  We moved to Spain in August of 2012 and at the time our kids were in 3rd and 5th grades.  They have remained in the public school system and are both in high school.   Though there are many differences between primary school and high school in Spain, we didn’t add it to this post.

Instead, we have provided our knowledge of the Spanish education system, including private and international schooling options,  in our ebook about Education in Spain.

Read our post on Schools In Spain – Options For Education, with the addition of our search for universities. 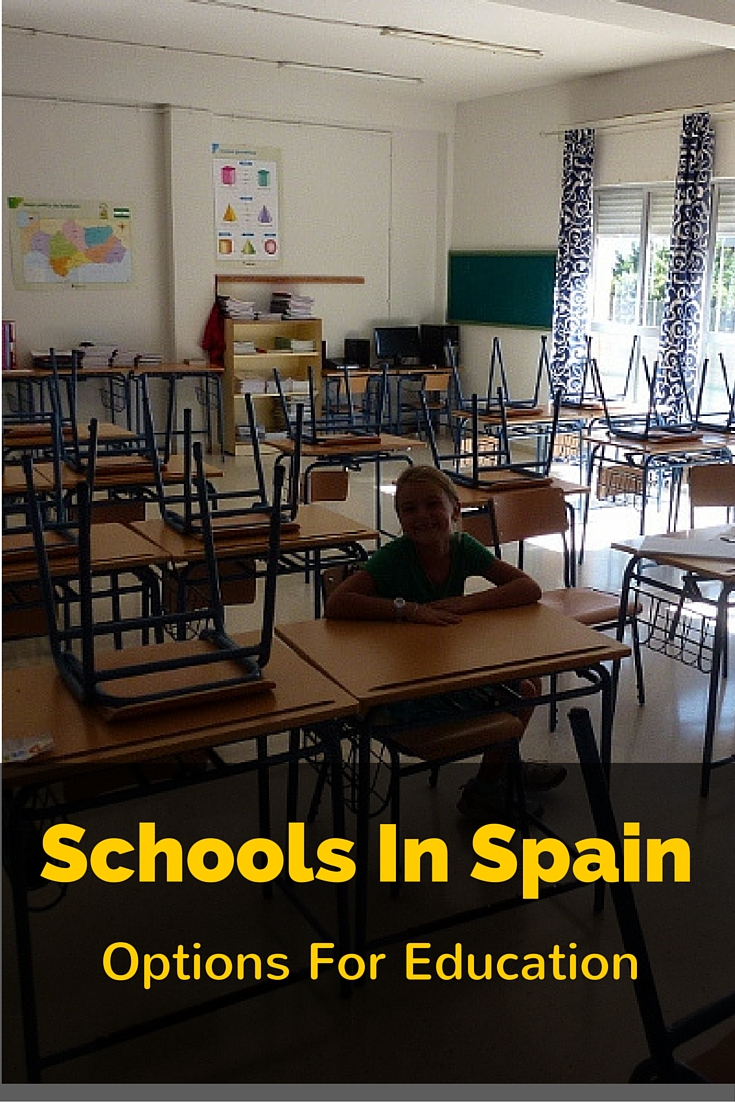 This is an example of a primary school in Spain, in our town of Almuñécar (on the coast of Granada).


What do you think about the comparison of primary schools in USA and Spain?

There are also several similarities between Spanish vs American schools.  For example; there are separate classrooms per grade, with a teacher instructing.  The school day usually consists of various subjects, with breaks or recess.  When it comes to numbers, well they are still numbers.  We will say the long division in Spain is done a little differently from what we were used to in the US, but it is still division.

How do we keep the kids up with English and USA topics for school?

For the first few years, we purchased the brain quest workbooks by grade.  These are absolutely amazing and full of entertaining worksheets.  We had a tradition to tear out the pages when they were completed and reviewed.  This way the book would become smaller as we continued and they could see their progress.

Of course we held off on these initially, as immersing into the Spanish public school was enough.  We treated these as summer or travel workbooks.  They were perfect to take along on trips.


More Wagoners Abroad posts on our experience with Education in Spain

Homeschooling in Spain – This is what we know…

Do you want to know more about the Education System in Spain?

If you are looking for more in-depth information on the education system in Spain vs USA, we have more information available for you. We cover the different types of schooling options in Spain for primary, public schools, private schools and more.

Check out our Education in Spain ebook, where we explain all of the education options from preschool through high school.
Read more about the book here 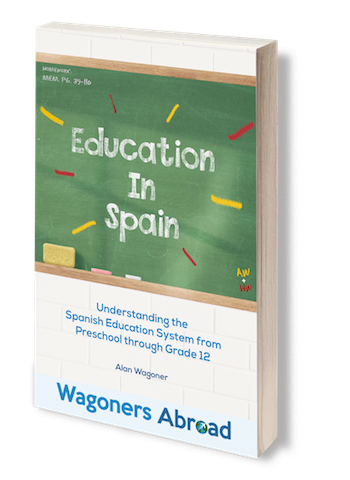 More info on getting your Spain Non-Lucrative Visa Here

Alan has written a very thorough e-book, Live in Spain, which walks you, step by step, through the entire process of the non-lucrative visa requirements and the Spain retirement visa requirements.

It is full of tips and tools to help you and a matrix with spells out the special things for each Spanish consulate in the USA.  It also provides you with a checklist to make sure all of the organization and timing of documents in on target.

We have helped hundreds of families, couples and singles successfully move to Spain!  Updated: As of September 2019 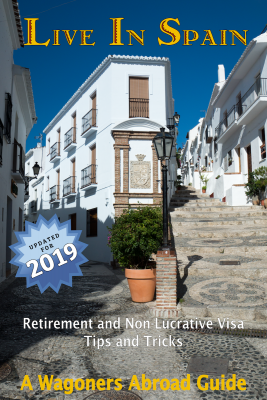 We also have a book to help you prepare for your move and getting settled once you arrive!  Getting Settled In Spain 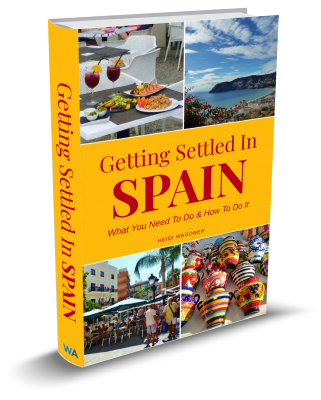 Some other articles that may be of help to you.

If you want a quick answer or someone to speak with, we also offer consulting.  Check out our Spain non lucrative visa consulting page now, for our latest offers!

From relocation planning and visa application to residency and getting settled, we offer our expertise and knowledgeable advice.  We can help you with your move to Spain with children or without.  We also offer custom packages for your move to Costa Tropical.  Click here tor read more about our relocation to Spain packages.

11 thoughts on “Comparison of Primary School in USA and Spain”