So you are thinking you want to retire and live in Spain for 6 months or spend the winter in Spain.  If you are an American citizen, there isn’t a visa to do exactly this, but you do have some options available.

Can I stay in Spain for 6 months?

I think giving Spain a trial period is a great idea.  You don’t even need to live in Spain for 6 months, just come for about 2 or 3 months and see what you think.  So many of us have a dream or vision of living in another country, but the reality doesn’t always match up.  We will share with you some options for you to live in Spain for 6 months, as well as other options.

First of all, it is great that you are going to retire or want to stay in Spain for 6 months!  You are in for an experience of a lifetime.  It is a great idea to come and give it a trial period before retiring in Spain or making a move with a long-term resident visa.  If you want to come to Spain for seasons or just give it a try, the Schengen visa is for you!  You won’t be able to stay a consecutive 6 months, but you can stay 6 months of the year in total.

For US citizens, the tourist visa (maximum 90 days out of each 180) is automatic upon entry to any country within the Schengen area.  So you don’t need to apply for a special visa to visit Spain from the USA, for 90 days or less.  Spain is part of the Schengen agreement.  Some people refer to it as a Spain Schengen visa, but that isn’t really accurate.

The Schengen visa for Americans and many other locations is…..
90 days in / 90 days out and then do it again. Basically, you will move every few months.  You can think of it as seasonal living.  Why not try the option to come each Spring and Fall to catch the seasons avoiding the coldest of winter and the hottest of the summer.  You will not be allowed to work with this scenario.

Don’t feel as though you need to stay for a consecutive 90 days, as you have 90 days within a 180 day period from your first entry. Let’s say you arrive on January 1. You have 90 days to use up until the end of June). So, let’s say you arrived January 1 and stayed for a month. Then you decided to travel outside of the schengen zone for the month of February. You returned to Spain on March 1st, so you have either 60 days left to use up until the end of June.

It is likely these are easier seasons to find a 1-3 month rental, or just rent something the full year and only use it part of the time.  Maybe you have family, friends, who could use it while you are away or perhaps a rental share with another retiree?

Living in Spain for 6 months consecutively

In order to live in Spain for 6 months in a row, you will need to request a visa.  In most cases, this would likely be the retirement visa or the non-lucrative visa.

This is a long stay temporary visa and it is what we used to move to Spain.  It allows you to apply for [temporary] residency, which then is renewed every 1 or 2 years, and you must reside in Spain at least 180 days each year.  When you reach the 5-year mark, you would apply for the long duration or [permanent] residency, but you need to state you have not been out of Spain for more than 10 months in total over your first 5 years.

The entire Spain visa process for retirement or non-lucrative is detailed in our guide book.  Everything you need to know about timing, finances, health insurance, and more are included.  You will not be allowed to work in Spain with this scenario.

Spain launched the Golden Visa program in 2013.  By investing in one of a number of different options (buying a property, a lump sum in the bank, or investing in a business).  Golden visa holders are allowed to travel freely throughout all of the Schengen member countries.  You will also be able to work right away.  There aren’t set time limits to be in or out of the country.  Read more about the Golden visa for Spain residency.

For any of the residency options above, you will be required to prove you have Spanish private health insurance.  This would be true for the non-lucrative visa, the retirement visa, or the golden visa.

If you plan to come for no more than 90 days at a time, you may do so right away.  It would be a good idea to check with your insurance at home to see if you are covered while in Spain.  If not, we highly recommend purchasing travel insurance.

If you want to spend the winter in Spain, we have a guide for you.  it doesn’t matter if you are here for a few months or longer, there are some great things to see and experience.

Cheapest place to live in Spain

That is a tough one!  It is like saying where is the cheapest place in the US or any other country.  This is a huge generalization, but the south tends to be slightly less expensive.  Obviously, any of the bigger cities in any part of Spain will be more expensive than a small village.  We have excellent money-saving tips and a complete guide to estimate the cost of living in Spain.

Spain Costas or the Spanish Coasts provide a great variety of beaches, towns, and coves to choose from.  Spain is known as the Iberian Peninsula, which is shared with Portugal.  Being a peninsula means there is plenty of Spanish Coastline to discover and experience.  Along the south and east are the Mediterranean beaches. Then the west and north provide you with Atlantic or Bay of Biscay beaches.

Moving to Spain from the US

When moving to Spain from the US, I would recommend bringing as little as possible.  You just don’t need all of the “stuff”.  It’s a great time to trim back your collection of material things.  Electricity in Spain and the outlets are different, so anything motorized isn’t a good idea to bring along.  If you do decide to bring more items, we share some shipping options in our Getting Settled in Spain eBook.  This guide offers advice for preparing to move to Spain and ease your process of getting settled.

Living in Spain as an American

Living in Spain as an American is quite easy to do.  You may need to take some time to slow your pace down and go with the flow.  This will all depend on where you are originally from and the lifestyle you had.  This took me a little while to learn.  I was go go go in the beginning.  I tried to keep our American schedule and pace of life for a bit.

That was quickly zapped with siestas, stores closing on Sundays, and more.  Our new Spanish appliances and convenience foods in our smaller town was something to get used to as well.  Now we just embrace it all and love our Spanish lifestyle. 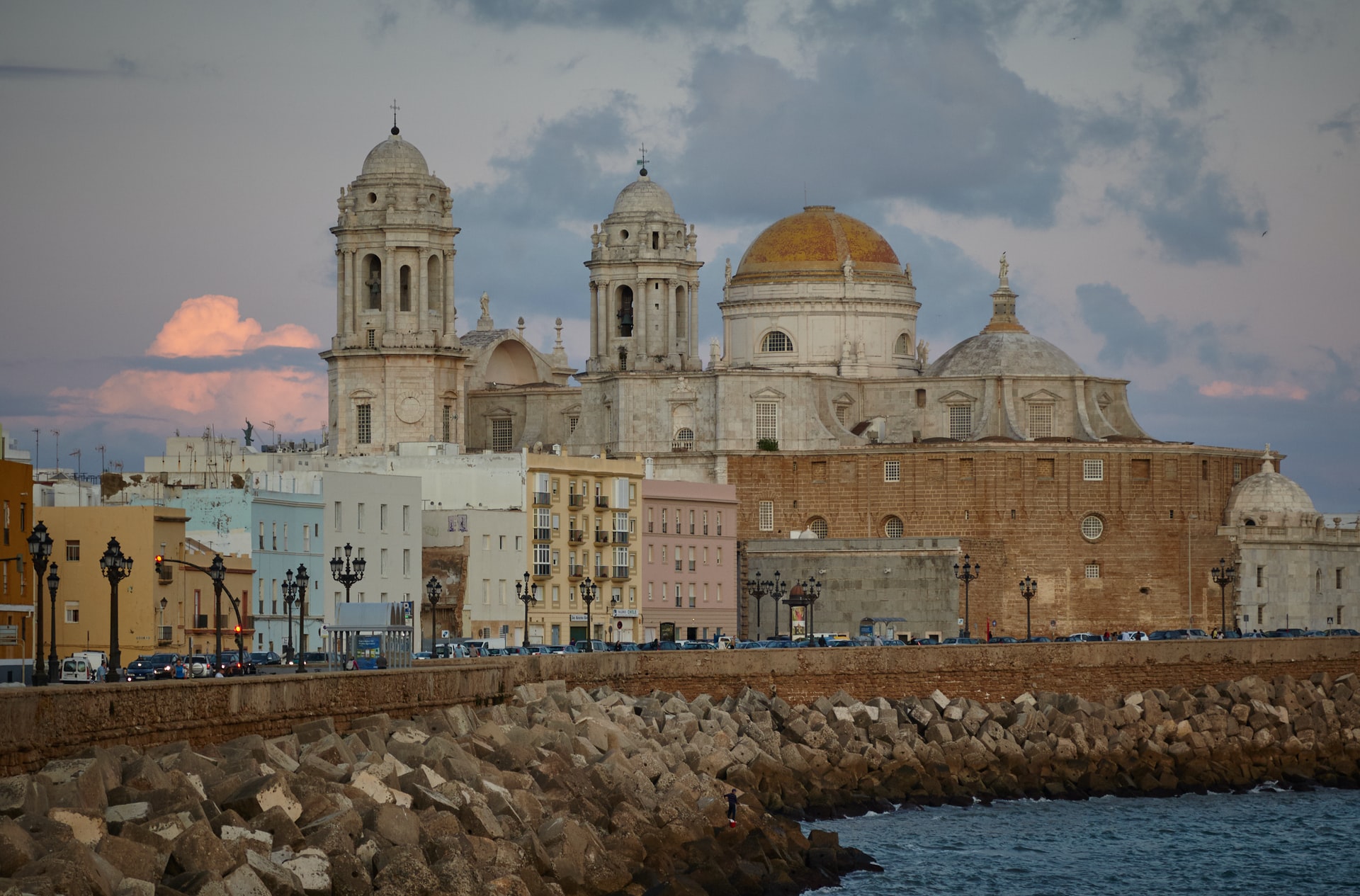 There you have it!  Our tips on how you can live in Spain for 6 months and make it work for you.

4 thoughts on “Do You Want To Live In Spain For 6 Months?”