Greetings One and All!  As the title suggests, it’s my turn.  “Your turn for what?” you may be asking.  It’s my turn for Pueblo Español!  Heidi went through this intensive Spanish course in June, and now I get to go in November.  How am I feeling about it?  You’ll have to read on to find out. 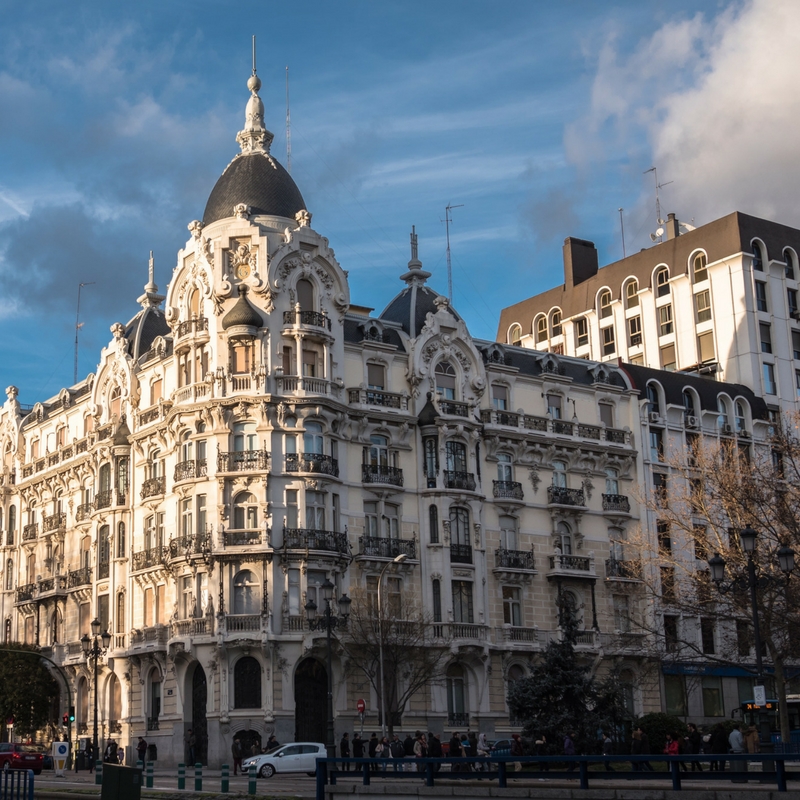 What Is Pueblo Español?

The program provides complete Spanish immersion.  And by immersion, I mean no English. There are many activities including One-on-One meetings, telephone calls, teleconferences, group discussions, and more.  So you see that it’s also suitable for someone who is interested in an intensive Spanish course for business.

Where Is Pueblo Español?

The Pueblo Español programs are held at various locations throughout Spain, and the lodging and meals are included in the program.  I’ll be speaking with Spaniards from all over Spain, so I will get a range of accents.  I’m so used to hearing the “Andaluz Accent”, that other accents will give me a broader range of understanding.

I will be spending a week in the scenic town of La Alberca, in the Salamanca province.  This is a very scenic town, so I will be able to walk around while having discussions with my Spanish speaking classmates. And I will only speaking Spanish!  What do I think of that?  Well I will tell you in a bit.

What Do I Think Of That?

I’ll be honest…I’m nervous.  Very nervous!  In my day-to-day life I don’t speak a lot of Spanish.  I deal primarily with clients in English be it on the phone, or on email, so I don’t really practice Spanish frequently.  I’m fairly good at understanding the spoken word, but when I need to speak, one of two things happen:

With the intensity of the immersion, I’m hoping to elevate my level of spoken Spanish, and the big goal for me is to improve my confidence.

What Am I Doing To Prepare?

I’ve been studying Spanish daily, and also doing intercambios with a Spanish friend.  In case you don’t know an intercambio is, it’s basically a language exchange.  I have a friend who is trying to learn English, so we’ll meet at a café for an hour, and we’ll speak English for 30 minutes, and then switch over to Spanish for 30 minutes.  I also went to the Cultural Center with Lars to see a modern production of a play based on the book La Celestina by Fernando de Rojas.  This is considered one of the greatest works in all of Spanish literature, and was published in 1499!  So I’m trying to broaden my cultural and Spanish horizons.

I’m also planning on attending some intensive Spanish classes the week before Pueblo Español program.  This class will be like a typical classroom setting, and it is also organized by Diverbo, and it will be a good way of helping ramp up my Spanish before I jump into the immersive program.  I will be in the amazing town of Madrid, so I’ll be able to experience the local culture. 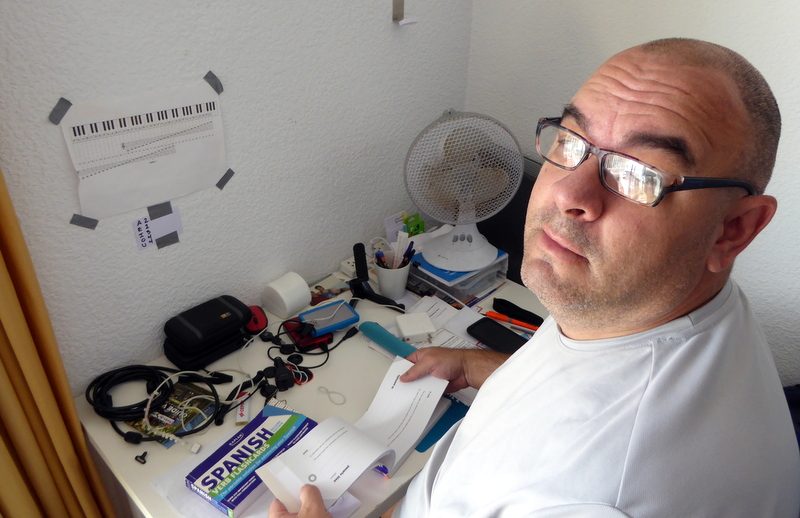 Sidenote:  My brain is changing!  I’ve been starting to have dreams where I’m speaking Spanish.  It’s kind of weird, because I don’t remember what I’m saying in the dreams, but I know I’m listening and speaking in Spanish.  This morning’s dream a word came up.  The word was “olvidarse“.  In the dream, I saw it spelled out in big letters, and I was trying to remember what it meant  I know it’s a verb (technically a reflexive verb), and I’ve heard it, and used it, but maybe my brain is getting full, because I just could not remember it.  So when I woke up, I went upstairs to determine its meaning.

I don’t know if that’s a good sign, or if my brain is sending me a message…

Having done self-study, online courses, classroom study, there’s a lot to be said being immersed in not only the language, but the culture as well.  The program will provide me ample one-on-one time to talk about a range of topics that interest me.  It can be free-form discussion, and I think that’s really important.

Since I get to direct the discussion about subject matter that’s important to me.  If I’m interested in a conversation about something I like, that helps me to learn in a more engaging fashion.  That is huge!

I’m off to Madrid the second week in November and will have my classroom time for the first 4 days.  After that it is 8 days of full immersion!  From morning to bedtime, I’ll be immersed (drowning? — hah hah, just kidding) in Spanish.  My plan is to give you updates a few times during the week.  The days are crammed full of activities, so I can’t promise a daily update, but I’ll also be posting on our social networks, so stay tuned.  And wish me luck!  I will be sharing status updates on the Wagoners Abroad Facebook page, so be sure to follow along.  After I return, I will write up my experience for the blog.

Look back on our journey preparing for Spanish immersion! 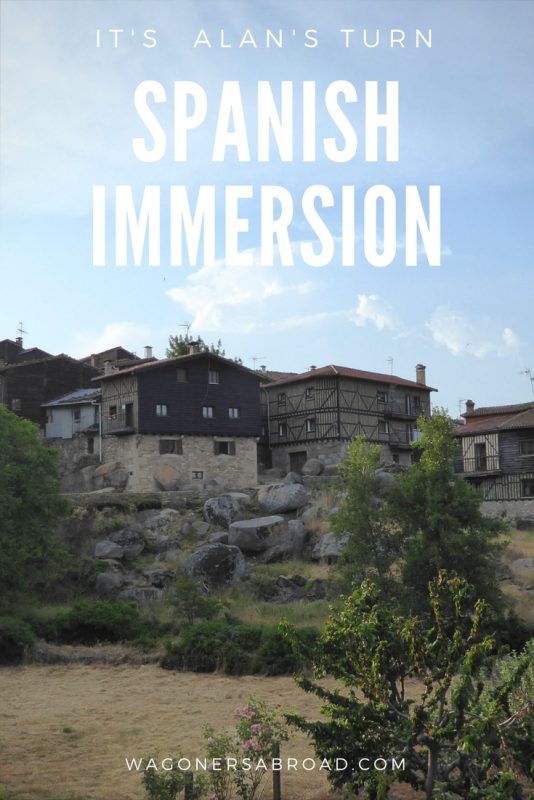