Guess what time it is?  It is time for us to give you an update on what we have been doing to improve Speaking Spanish! 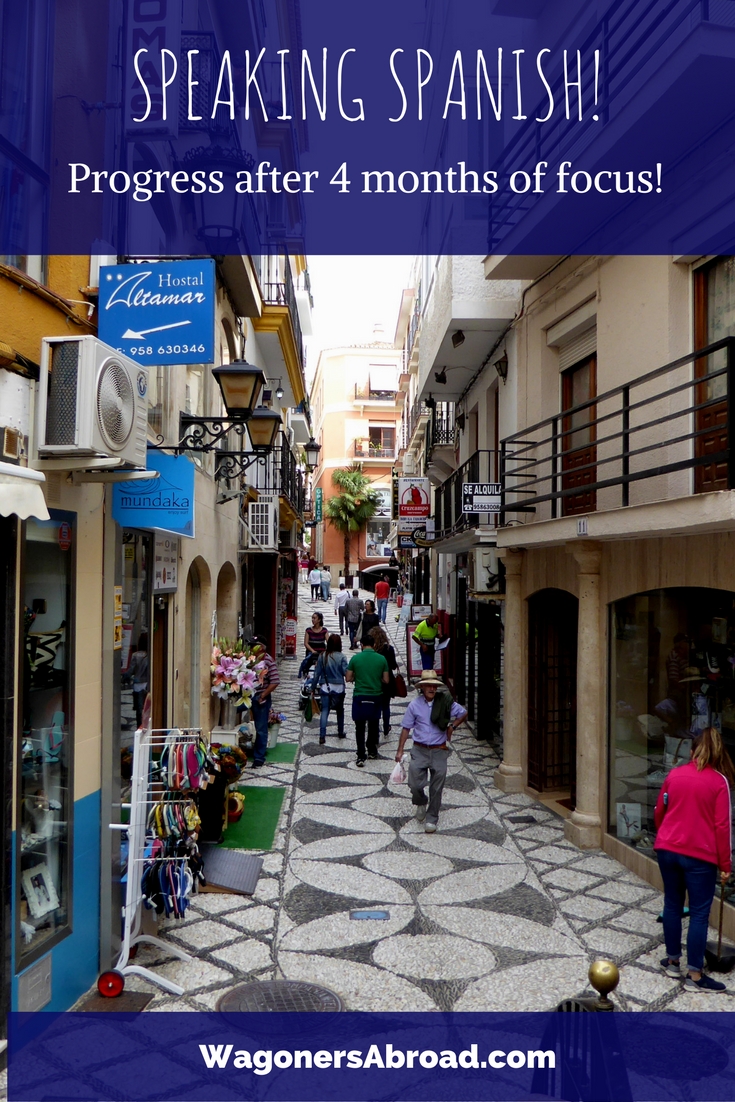 Remember our initial post, back at the end of November, with the goal of making it to Pueblo Español?  Oh and the video update of us speaking Spanish at the end of February?  Well, here we are at the end of May and we figured you were due another update of our progress.  Yes, there is another video.  As much as we don’t like speaking Spanish on video, it kind of needs to be done.  Thanks to all of you for asking questions and holding us accountable.

Why Are We Doing This?

Keep in mind we are trying to give you regular updates of our progress with speaking more Spanish, but every month is tough to do.  Here is the info from our initial post, back at the end of November, stating our goals and what the heck happened to us speaking Spanish.  Just as a reminder, we are trying to be good enough to attend a week-long intensive Spanish course, with Pueblo Español.  It isn’t just a few hours a day either, it is a full week Spanish immersion program for adults.

What Have We Done So Far?

Our update in January was a written update and told you what our plans for improving our Spanish.  At the end of February we provided a video update of us speaking Spanish.  Now we are providing another update at the end of May.  I know, you are thinking “What the heck happened to March and April?”, keep on reading! 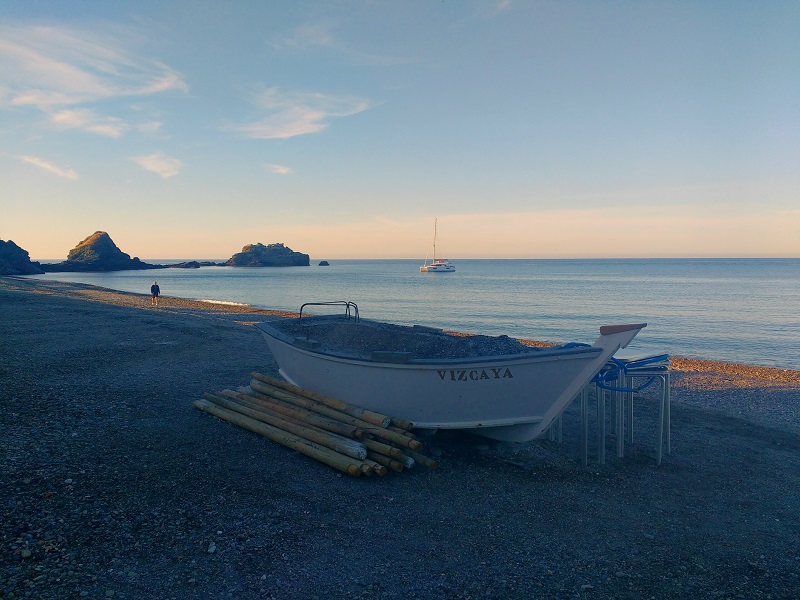 Now you see what we have been doing, but in March our time dedicated to learning Spanish wasn’t as intensive, as we were really focused on getting our Spanish Driver’s License, which we did in April!  That was a full-time job.  We tried juggling Spanish with the studying for the driver’s license in February and it was very overwhelming.  We tapered off a bit and were successful with our goal of getting that license. 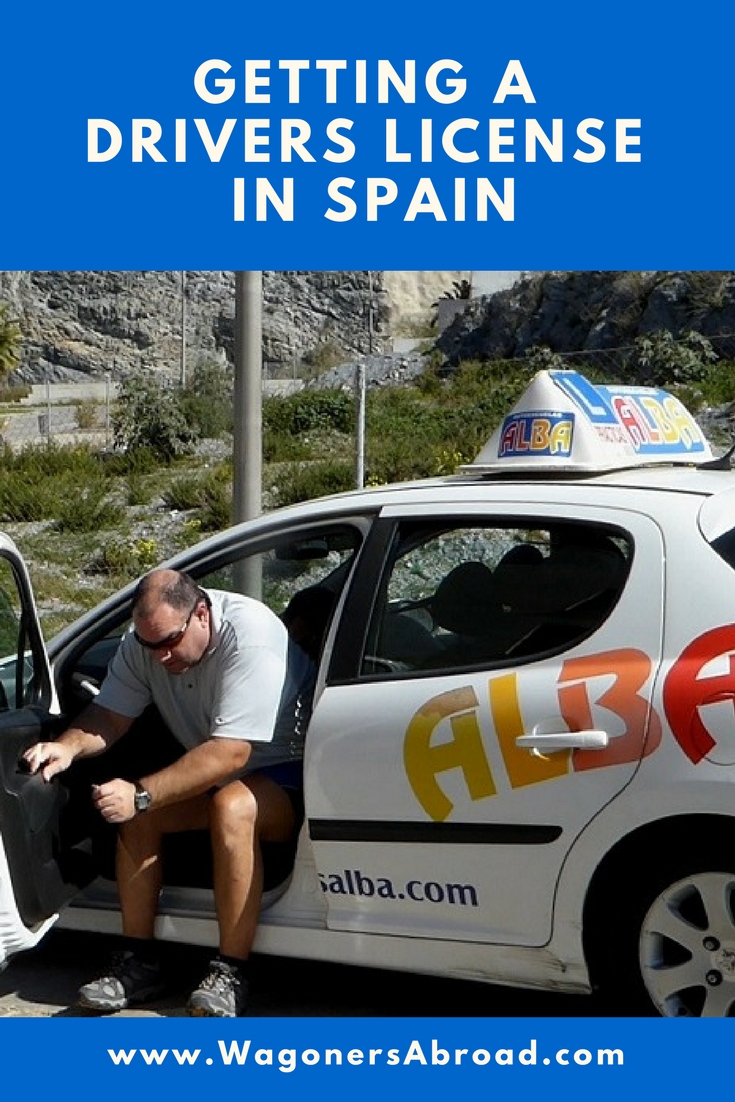 Our original hope was to attend Pueblo Español in the late Spring or early summer, but as you can see it has been tricky.  Obtaining our driver’s licenses set us back on our plan slightly, but we are now moving full steam ahead.  As of May, we also have several big projects to work on for our websites.  We’ve decided to divide the work up a bit and alternate the time we spend dedicated to studying Spanish versus our work.  So for now, I am going to be more heavily weighted with Spanish and Alan will be spending the bulk of his time focusing on our business.

We will be doing both, but we are trying to keep afloat here as well, and need to make a living.  Our new goal is for me to be able to attend Pueblo Español this summer and for Alan to be able to attend in the fall.  We are trying to be very realistic as life also happens.  We may want to have a little break here and there over the summer and we can’t wait to have Grandma Linda come to visit for the month of September.

Just in case you didn’t know, they also offer the same program for Teens during the summer.  It’s like a language summer camp, where your teen can fully immerse and speak Spanish with other teens.  It is an amazing experience and all of the accommodation, activities, food & more is included with the tuition.  This year, they are offering 2 student sessions (July 8-15 & July 22-29).  Click here for more details.

We know this program is amazing, as Lars has been on the other end of the teen session.  Last summer he volunteered for Pueblo Inglés, as a native English speaker, for 1 week in La Rioja.  This was a camp for students to immerse and improve their English.  Lars had such a wonderful experience and made lifelong friends, whom he still keeps in touch with.  In fact, he loved it so much he will be volunteering at Pueblo Inglés for 2 weeks this July! 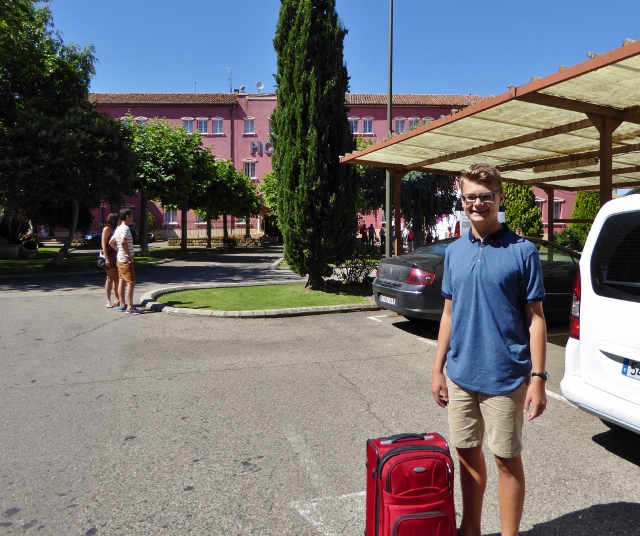 Okay I know why you are really here and I have been forcing you to read all of my blah blah blah, procrastinating a bit.  Yes, I know you want to see and hear us speaking Spanish, I get it!

Keep in mind, we know we aren’t purrrfect!  We make mistakes and sound like true foreigners, but we are doing it, so be nice!  Since we are focusing different levels of effort on improving our Spanish, we will post separate videos.

Wait, where is the videoAlan speaking Spanish?  Well, we decided the give him a break this go round.  Since he is focusing more on the family business, he will be giving his video updates in a couple of months.  For now, you get to see a photo of him speaking Spanish at the local churreria. 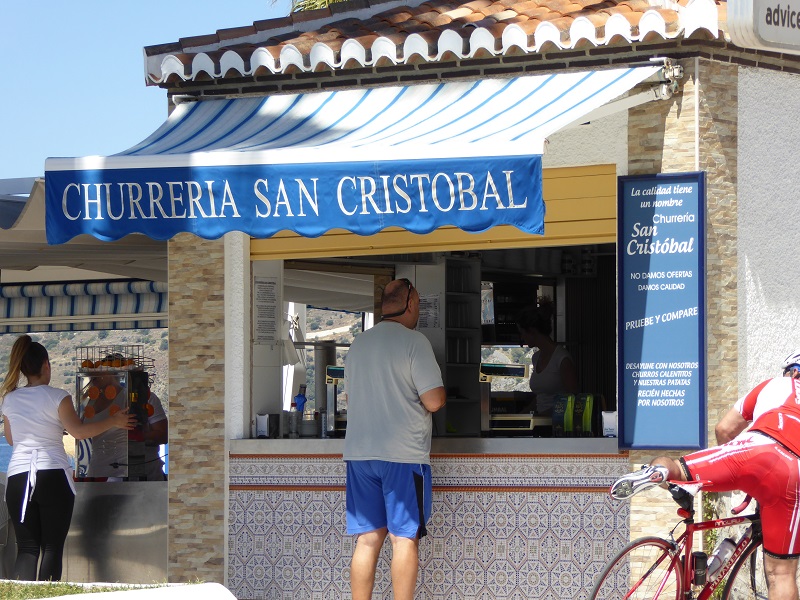 And Let The Reviews Begin

What do you think?  It’s OK.  We have thick skin (Alan may, but I don’t).  Watching it ack just kills us, but it is progress.  We did the same thing when the kids were learning Spanish and it all worked out well.  So we may as well keep doing videos for ourselves too.

Thanks for watching!  Stay tuned for our next update…We will be in contact with Pueblo Español with our progrees, so hopefully we will be announcing a thumbs up and dates for our classes.  Fingers crossed.

10 thoughts on “Speaking Spanish Update: After 4 Months Of Studying”