It’s been awhile since we’ve done one of these, and as we’re being nomadic, I figured it was time to do another Where It’s Made post.  This time, I will cover the humble peppercorn. 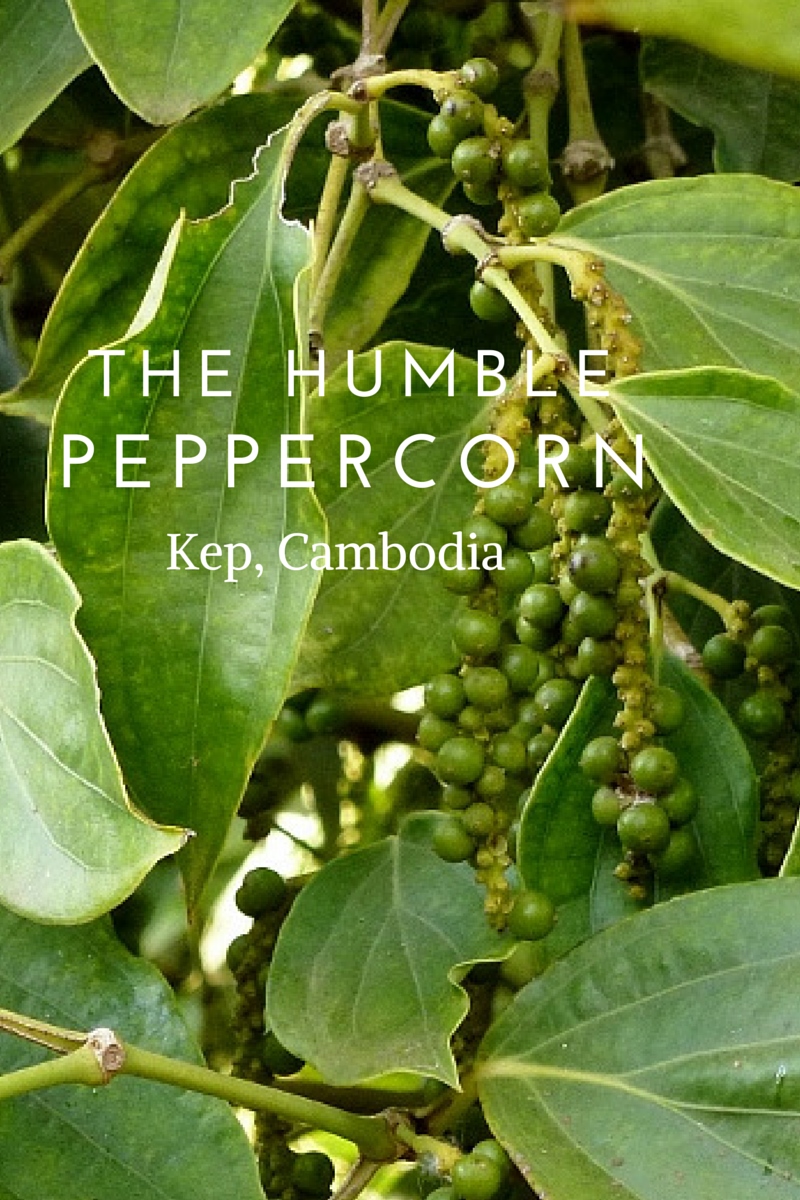 Let’s face it:  Pepper doesn’t get much respect.  It’s common.  I’ve heard even called banal.  It’s on practically every dinner table, and it always plays second-fiddle to it’s cousin condiment, salt.  But have you ever wondered where this remarkable spice comes from?  If you have, then great, continue reading.  If you’re not so interested in the amazing spice that is pepper, then you still have to keep reading!  My website, my rules. 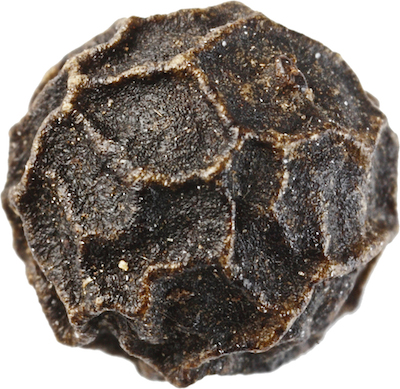 I’ve been a fan of pepper for a long time, and even made some of my own peppercorn mixes when I was single.  (Maybe that’s why I was single…)  It was only when we were in Chiang Mai that my fascination with pepper was renewed.  I had ordered a chicken dish with pepper, and while when it arrived, I did not see any evidence of pepper.  I saw chicken, and this:

It was a spicy dish, but I didn’t immediately connect the dots, until it dawned on me, “Hey, that must be pepper!”.  While we were visiting Kep Cambodia, Heidi had researched and found when we visited Kep, we would be in the land of pepper.  She reached out to see if they had accommodation or volunteer opportunities.  As it was just a couple of days prior to our arrival, she didn’t get a reply in time.  However, the accommodation we did book was close to Sothy’s Pepper Farm.  Well, we just had to see what it was all about, so with our rented scooters (yippee!), we made the 15 kilometer trek to the hills of the Kampot province, and met with the guy who owns the farm.

Once we arrived, we were welcomed by one of the workers (I don’t remember his name), and he asked us where we were from, and how we liked Kep.  We gave him all of the details, and he launched into his discussion of the various types of Kampot Pepper that are found in Cambodia, and how they grow it at the farm. 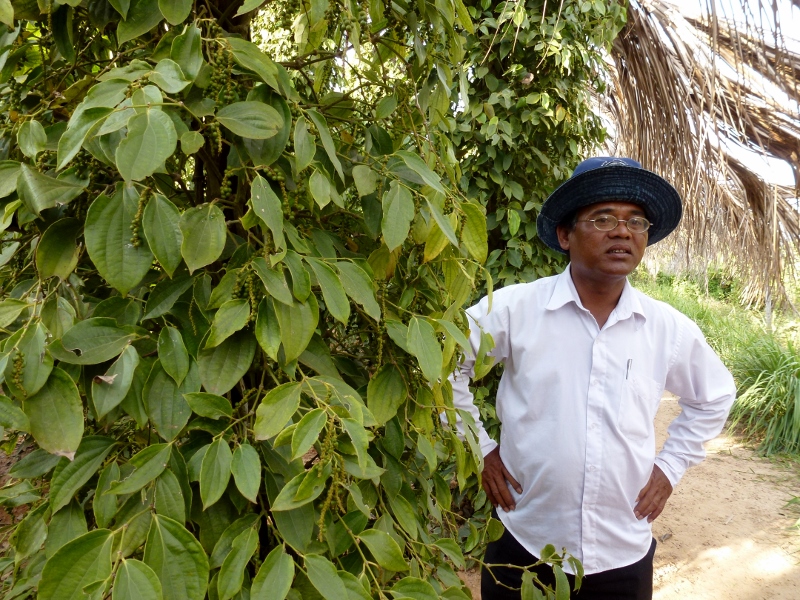 There are four types of pepper grown in Cambodia:

Pretty cool, right?!  The farm uses all natural growing methods, and they have 12 foot posts on which they grow the pepper. 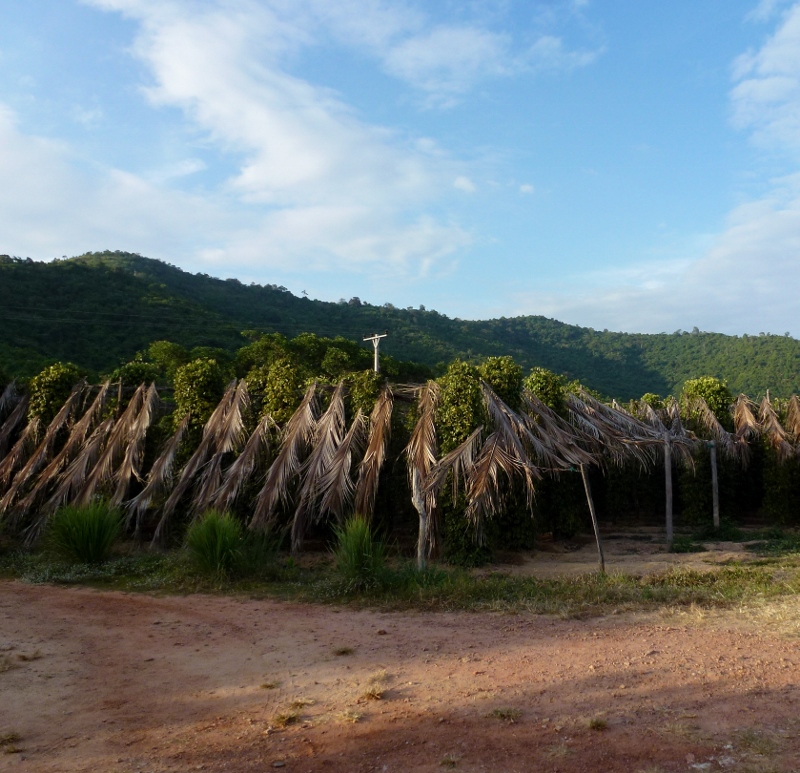 All told, they have approximately 800 plants on this farm, along with some mango, durian, banana and a few others. As we were being educated about all that is pepper, he told us to take a taste.  We all found a suitably sized group of peppercorns, and tasted.  They had a super concentrated peppery taste!  (What did you expect?)  They also had a very strong aftertaste that was with me for quite some time. 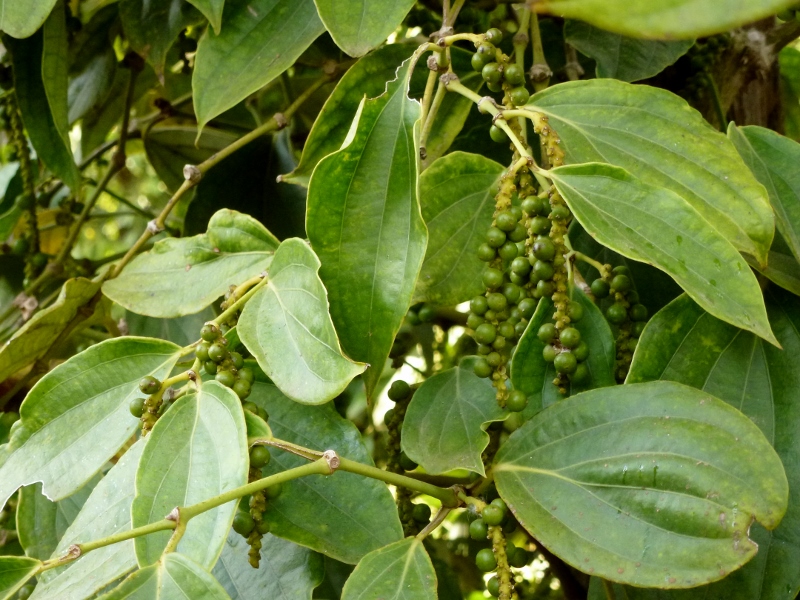 I didn’t know you could eat the pepper like this.  As we were finishing up the tour, a tall older German man (he kind of looked like Gandalf), came up to Heidi, and asked her if she was in fact Heidi.  It turns out this was Norbert Klein, and he was the one who had been corresponding with Heidi about the prospect of us staying on his farm for a week.  As this is a working farm, he has tourists stay for a week at his cottage, and help his staff out with tending the pepper plants. 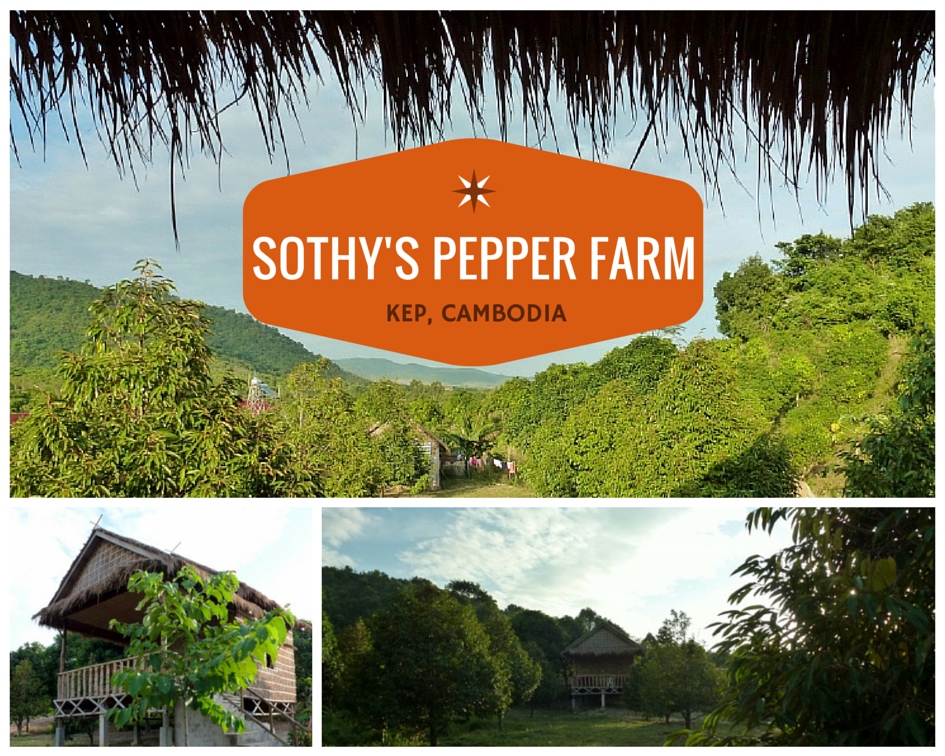 Right off the bat, you could tell Norbert was very proud of the farm.  While his wife technically owns the farm (she is Cambodian), they have both been operating it for only a couple of years, but they’ve expanded production greatly, and export their product across the globe.  The cottage was very simple, but had a beautiful view of the surrounding valley.  I imagine that it would be a very relaxing place to stay at the end of a day working in the fields. 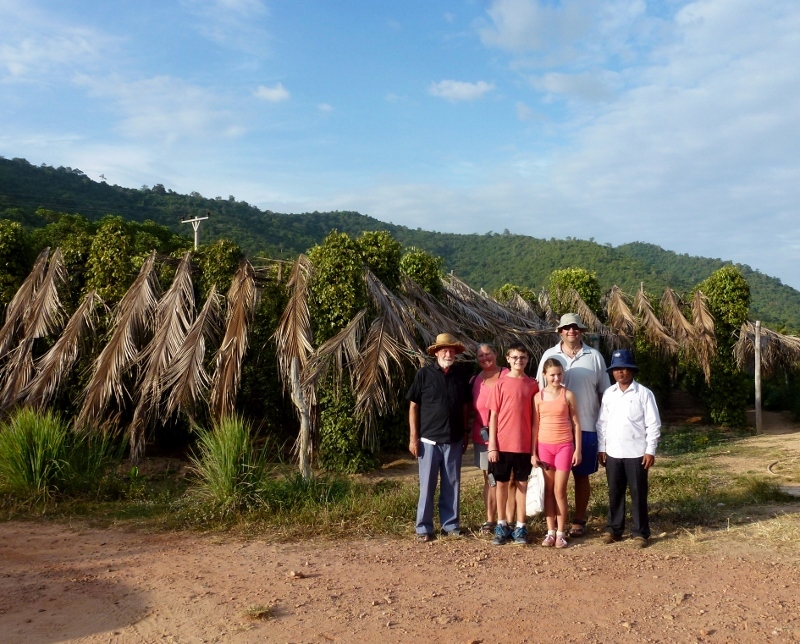 It was a great tour, and a nice little getaway from Kep.  We had to take a group photo with Norbert and his staff member before we left.

Anya and I raced (not really) Heidi and Lars back to hotel and won (of course) before sunset.  And for our dinner, the pepper we used on our meal somehow tasted just a little bit better now that we know Where It’s Made.

A Fantastic Cambodian Recipe – I found an amazing dish that uses a pepper sauce.  The dish is called Lok Lak, and it is positively yummy.  What makes this dish so great is the pepper sauce that is used on the side.  There are a number of recipes on the internet, but the ingredients are few, and it’s easy to make:

That’s it!  You can use this on chicken, beef, or even pork.