Skip to content
While we were in Hanoi, we decided to walk to Red River, and see the two main bridges.  I wanted to see the Long Biên Bridge as it had been of some strategic importance during the Vietnam War, in Hanoi.

I couldn’t find the specific measurements I needed for this post, so let me describe the bridge for you, and I’ll try to be as accurate as I can based on my experience.  The bridge itself is probably about 50 feet wide. 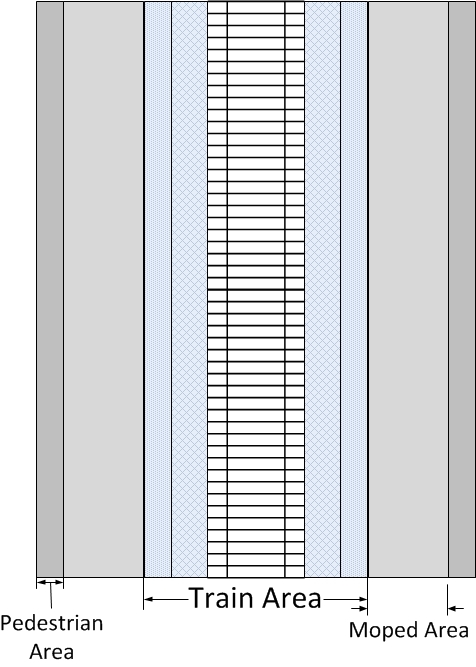 As you can see, there is a single train track, two roads on either side for motorcycles or mopeds (no cars allowed).  On the outsides, there are the pedestrian walkways.  It’s this pedestrian section that I will be talking about.  First off, this part is not wider than 3 feet.  It’s probably closer to 2.5 feet.
Let’s take a look at the concrete sections that comprise the pedestrian walkway.  They’re rectangular shaped pieces of concrete roughly 2.5 feet wide x 18 inches, and not more than 2 inches thick.  You’ll see they have these notches cut out.  It makes for an interesting design…until you start walking on it. I didn’t notice it immediately, but those notches let you see what’s below the concrete tiles, and it turns out there’s not much.  As I’m walking, I notice that I can see the river below me.  It’s only 40 feet or so, but it’s not very reassuring.  I feel like I’m staring at The Abyss of Death.  And to make matters worse, I see that there’s not much in the way of structure supporting the concrete tiles. 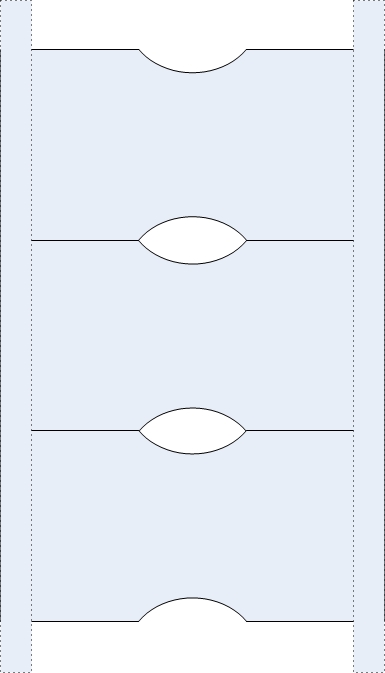 On further inspection, I see that there’s only about an inch and a half of rusty metal on each side of the tiles?  What…the…hell!  My mind is trying to remember my physics classes, and those weight distribution and deformation formulas, but I’m drawing a blank, and getting more uncomfortable the further I walk.  I know it’s concrete, but I don’t care if the tiles where made from Wolverine’s bones (which are much stronger than concrete), I am nervous.
To make matters worse, as I walk, I occasionally step on a tile that rocks under my weight.  Not cool Mr. Bridge Engineer!  We get about halfway across the bridge, and I’m done.  I want no more of this, as I’m having visions of dropping through and becoming an interesting fatality in the history of the Long Biên Bridge. 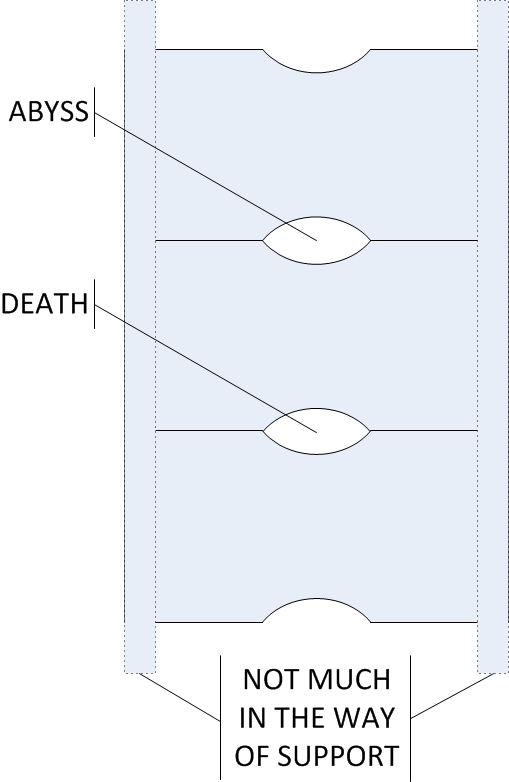 I don’t think I’ve ever walked so softly.  You know how you walk into your kid’s room at night to make sure they’re covered?  And you know how you walk softly so as not to wake them up?  I was 1000 times softer than that!  Once we made it back to the non-bridge area, I was very relieved.  I almost wanted to kiss the tarmac.
So if you have the desire to walk across the Long Biên Bridge:

Check out the video of our bridge crossing on Adventures with Anya in Hanoi Vietnam. 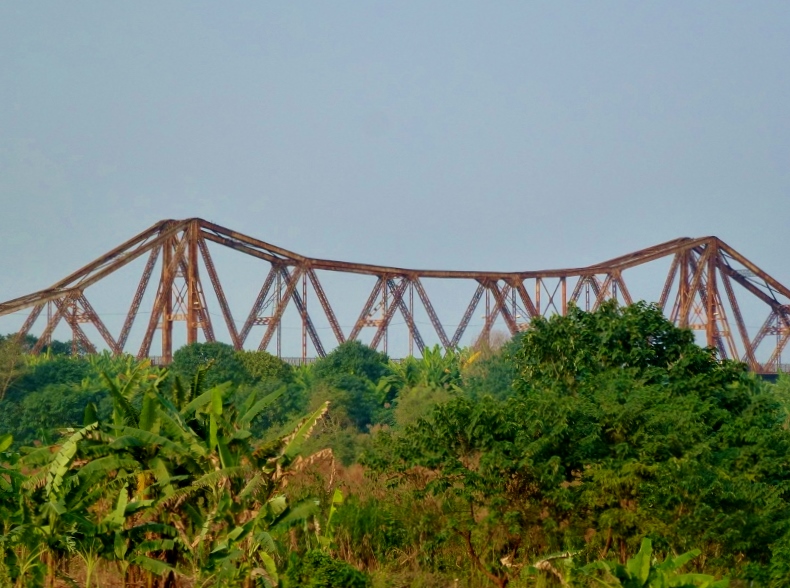 What’s the scariest bridge you’ve ever on which you’ve walked?