This is our first amusement park in Southeast Asia, and we were all excited to go to LEGOLAND Malaysia!  I’d always heard great things about Legoland in general, and as a fan of Legos, this turned out to be a lot of fun. 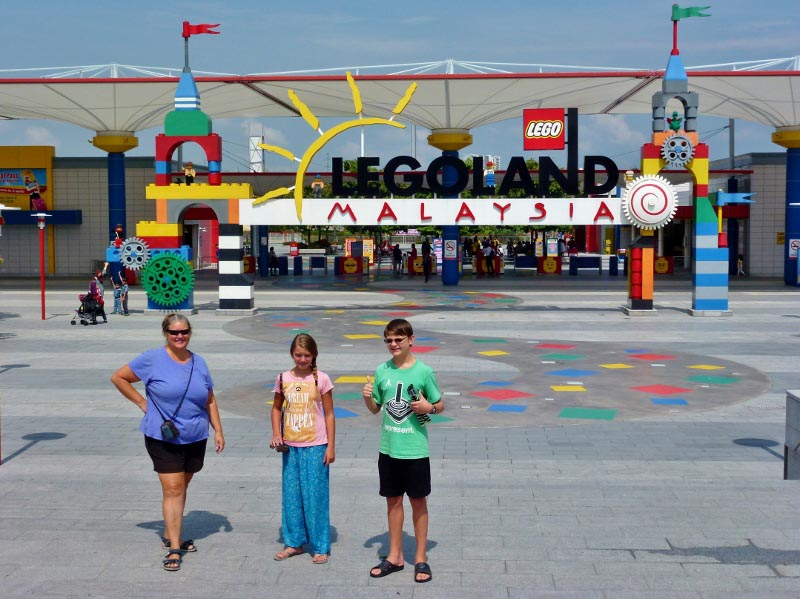 I’ll cover some of the activities that the people at LEGOLAND Malaysia have incorporated into their park so that kids of all ages can have fun.  As many of you know, Anya and I are Rollercoaster Buddies.  Normally she and I are hitting all of the coasters, but this go around, Lars was getting into the action, and with all of the fun he and Anya were having, it was great to sit back, and watch them have fun.  With the exception of the small child rides, we rode everything.  Some of our favorites:

For those who are not into the adrenaline rush, there’s still plenty to see:

LEGOLAND Miniland: Asia consisted of huge models of various cityscapes around Southeast Asia made from Legos.  It was pretty cool walking around seeing these intricate models of places that we’ve been to throughout our travels this past year.  The sheer amount of work and Legos that went into its construction are mind-blowing.

If you’re looking for family friendly fun in Malaysia, look no further than LEGOLAND Malaysia.  There is truly something for all ages there.  There are also several packages from Singapore or Kuala Lumpur to Legoland, click here for the deals. 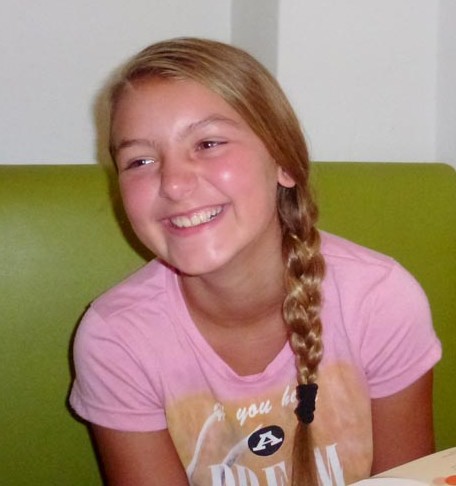