If you are planning to go cycling in Spain then you are in for a treat.  There are several areas with just the right scenery and difficulty level to meet your cycling needs. 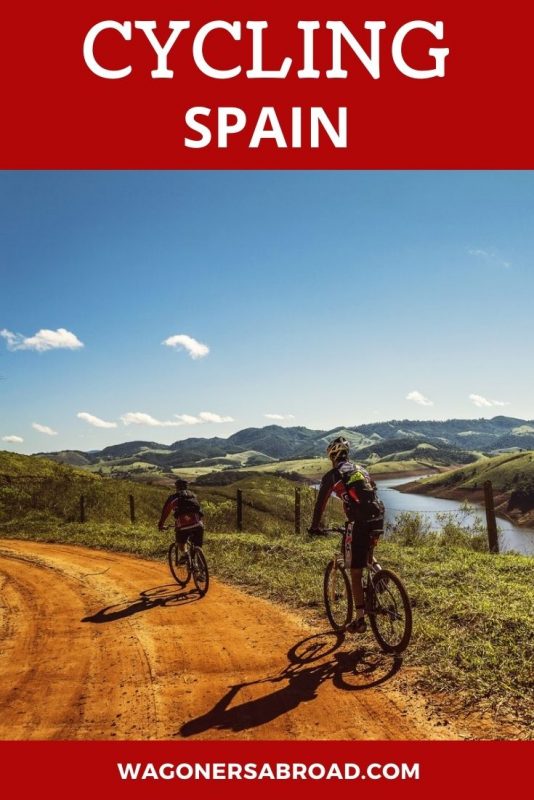 We of course are most familiar with Cycling the Costa Tropical, you can read more general information about the various Spain Costas here.  When it comes to cycling Spain you will find excellent routes, with mountains, country, and sea on the Costa Tropical or in the Granada province. 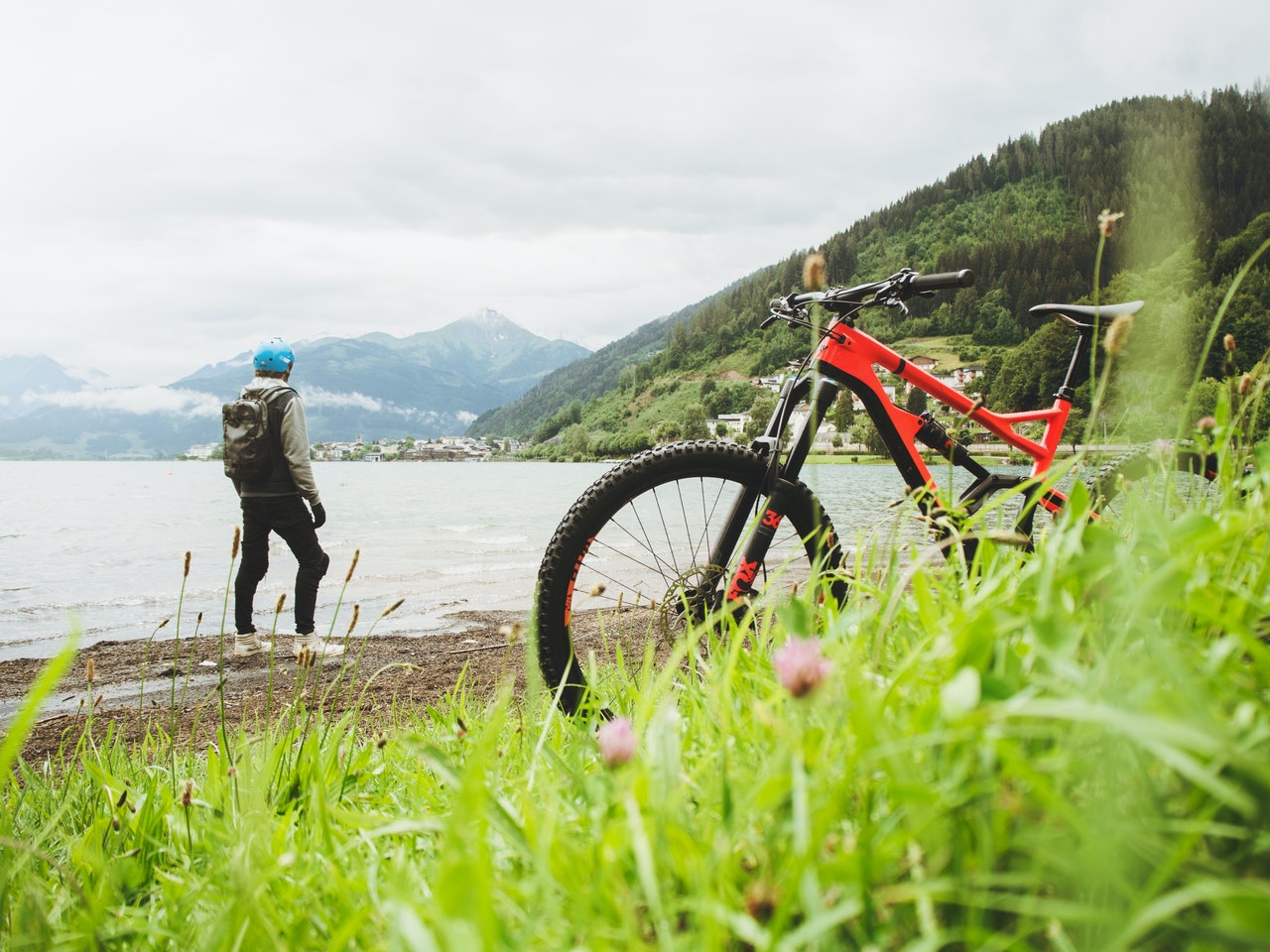 Cycling in the Granada Province

This should help you learn more about e-bikes on the Costa Tropical (road bikes, beach bikes, and mountain bikes).  We have references for bike rentals too!

If you are coming on your own or with a group, you may prefer to join a cycling tour of Spain.  There are various options for guided or self-guided tours throughout Spain.  Read more here.

You may also want to check for city cycling tours on Viator. 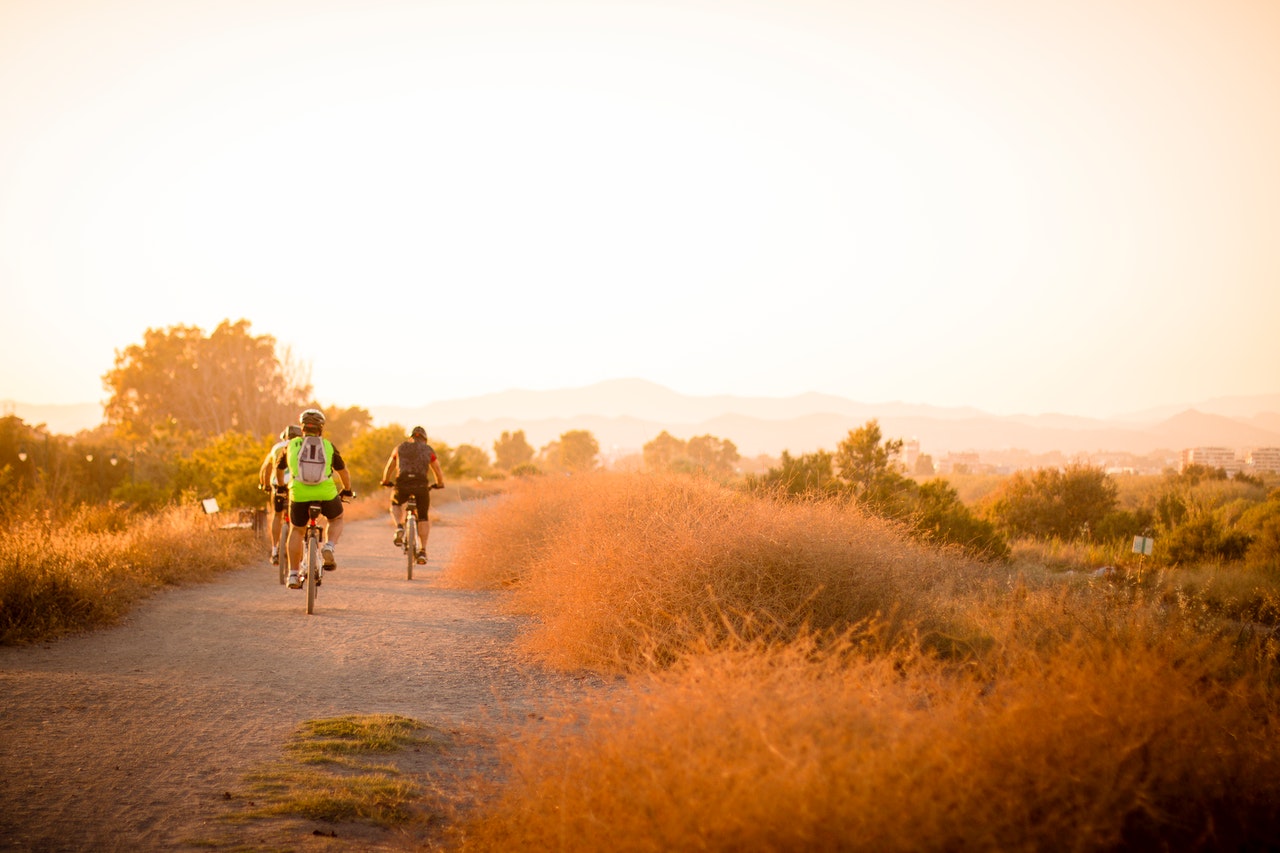 Cycling laws and rules in Spain 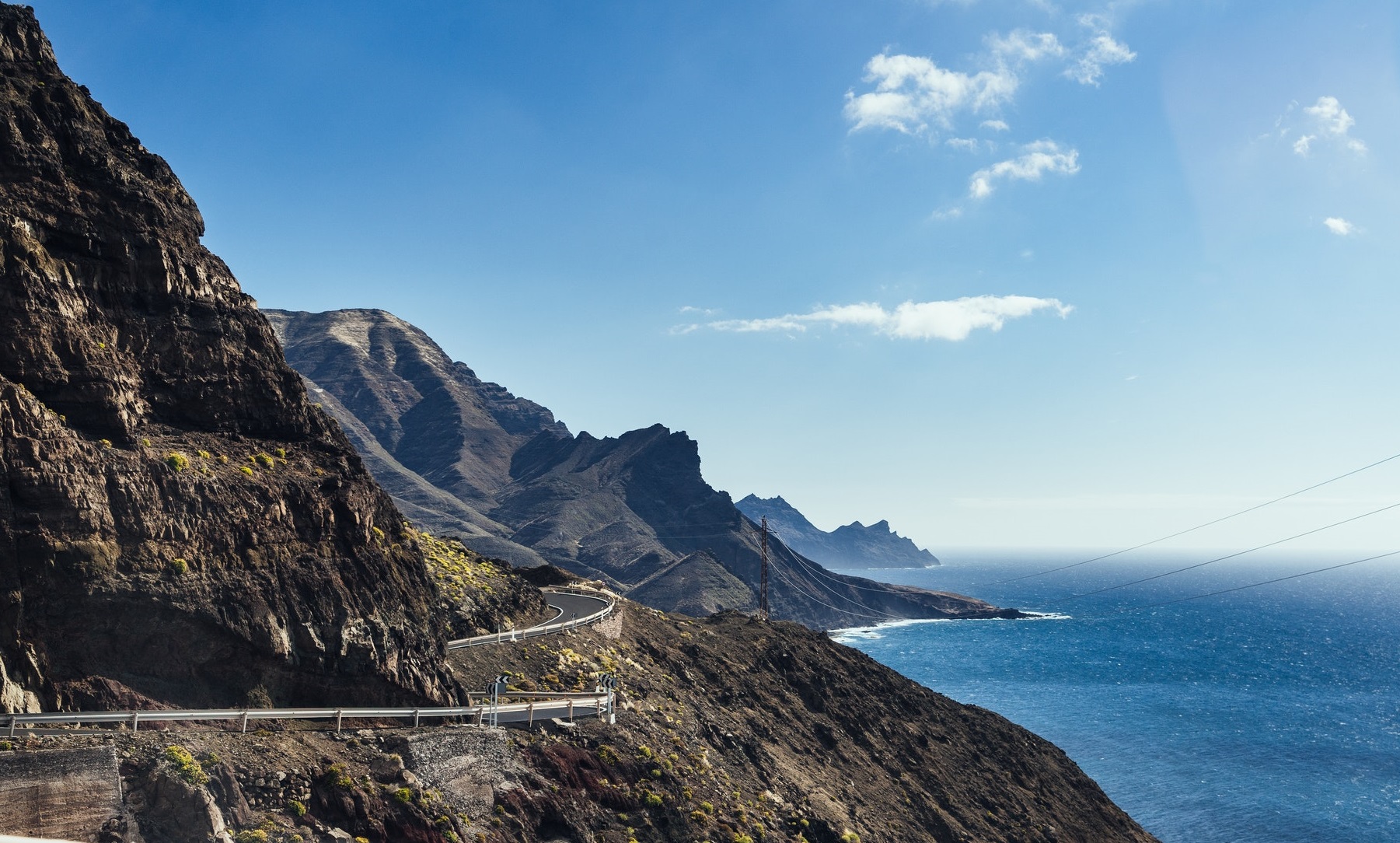 Some Top Cycling routes in Spain

Most people that you know who have done the Camino de Santiago will have done the Camino Frances (French Way). Starting in the Pyrenees, the most popular version of this route covers nearly 750km through Navarre, La Rioja, Castilla y Leon, and Galicia. Most cyclists, however, do not do the whole route.
More info on this route.

It is true that a short time ago a Don Quixote Route was created, but Don Quixote is not the story of an authentic journey: it is a novel that narrates the imaginary adventures of characters who travel to indeterminate places and without a specific destination. Either way, the route has the name and it references locations that may have been mentioned.
More info on this route.

Cycling The TransAndalus or Transnevada

Andalusia is one of those privileged destinations that offer ideal weather conditions for cycle touring all year round.  The more adventurous cyclists can opt for the longer routes: TransAndalus or Transnevada and enjoy this authentic saddlebag tourism.

The Way of Saint James from Tarragona to Lleida

The Way of Saint James, a route that was originally religious in nature that links various points in Europe to the Cathedral of Santiago de Compostela, where the remains of Saint James the Apostle are worshipped.

One of the branches of the way, which attracts both believers and non-believers drawn by the history and beauty of the route, begins in Tarragona. The stretch that links this city to Lleida has recently been devised and signposted as part of the commitment to reinstate the branches of this pilgrimage while fostering tourism in the inland counties of Catalonia. 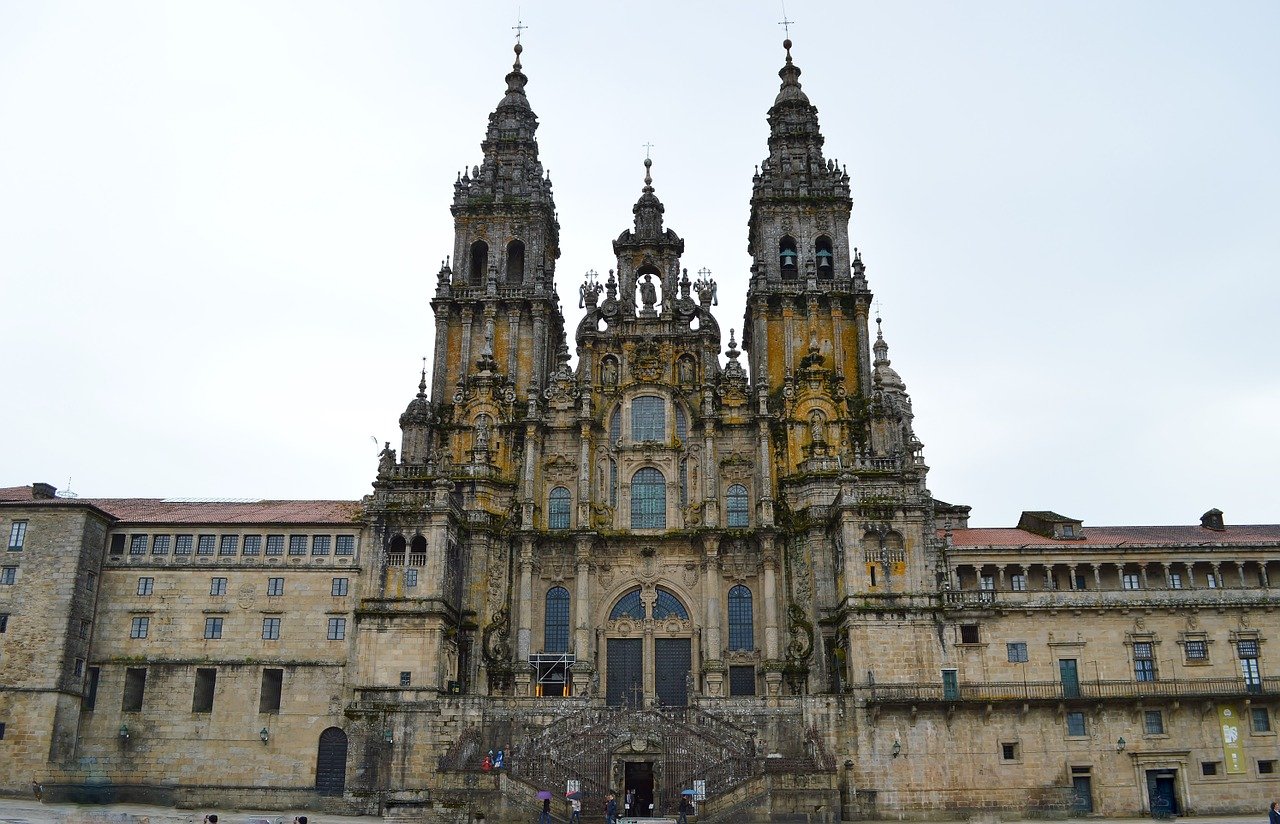 The route begins in Valencia, and we could start the route in the current Plaza de Zaragoza, where the old Central Railway Station of Aragón (two small sentry boxes, located in the middle of the square’s gardens, which served as a shelter for the train freight collectors, are the only witnesses to that building) but we will head a few hundred meters further on, specifically to the Polytechnic University and the junction with the tram stop.
More info on this route.

There’s much more to cycling in Spain than sunshine and smooth roads. From the highest paved road in Europe (Pico de Veleta in the Sierra Nevadas) to the green countryside of the País Vasco, Spain’s vast and diverse landscape will have you begging for new adventures. Be sure to tick off these cycling destinations from your bucket list.  Read more on Eat, Sleep, Cycle website.

9 of the best regions for cycling Spain

Spain is a big country (twice the size of the United Kingdom!). There are so many fantastic places to cycle, it can be something of a challenge when it comes to choosing exactly where to go to find the best cycling in Spain.  Read more on Epic Road Rides. 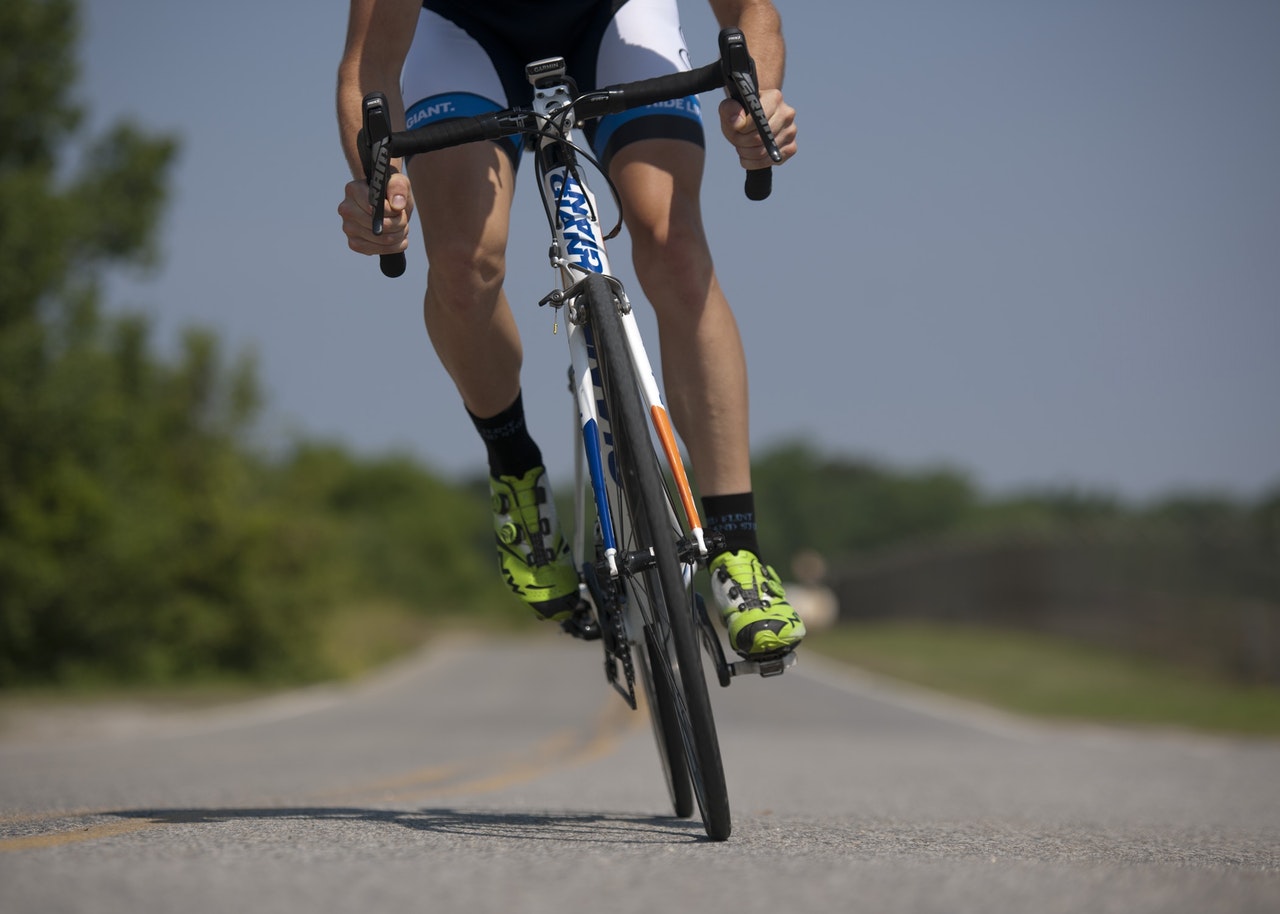 Tell us where you like to cycle in Spain!

2 thoughts on “Cycling in Spain Routes and Resources”