It’s another first for the Wagoners!  We went to see our first movie in Chiang Mai.  Our first movie in Thailand!  We live very close to a swanky mall called MAYA Lifestyle Shopping Center, and they have a nice looking theater.  Lars didn’t really care what we saw; he just wanted to see a movie!  So what did we choose? 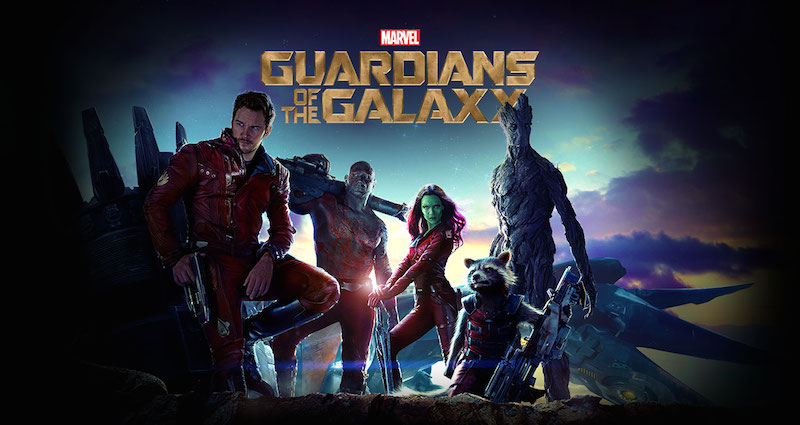 Yep.  Guardians of the Galaxy.  IMDB gave it an 8.7, so I figured it should be pretty good.  I didn’t know anything about the graphic novels, and truly knew nothing about the characters and story other than there were going to be some people, and they were going to guard the galaxy.

Parental Sidenote:  We’re at a strange age with the kids.  Lars is very perceptive, and no longer wants to watch “kiddy movies”, and while he’s more mature, I still don’t want to expose him to things that he’s not ready for.  Anya is also perceptive, but in different ways.  There are a lot of things in movies or TV shows that are over her head, but that window is quickly closing.

So it’s difficult when there is a PG-13 movie that Lars wants to see, and Anya wants to see it with her brother.  At first glance, Guardians looked OK.  After some further investigation, I thought it might be too risque for the kids, and I changed to a “No” vote.  Both kids asked Heidi, and she and I talked about it, and decided that it was probably OK (crossing fingers).  Just so you know that we did do some research on the movie.

It’s Saturday night, and our neighborhood is jumping.  There are plenty of people and cars out, and tons of different food smells as we walk to the mall.  Once we get there, the theater has some cool kiosks where you select your movie, the time, and you even get to pick your seats!  The kiosk didn’t like my credit card, so we had to talk to an attendant, but we picked out four seats in a row that had plenty of leg room.  Pretty fancy, they have assigned seats!

I was worried that the Thailand movie theater would have Thailand seats meant for the everyday Thailand person (read: small seats for my tall/big behind).  We opted for the cheapest seats (Deluxe vs. Super Deluxe or Sofa), and I was pleasantly surprised how comfortable they were, and the price was pretty good too! ($5.50 on the weekend and $3.20 on a Wednesday). 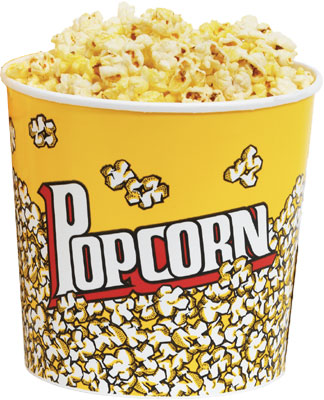 We were watching the previews, and mowing on our popcorn (gotta have popcorn at the movies, right?), and then the unexpected occurred.  After the last preview, but before the movie, they ask the attendees to stand and pay respect to the King of Thailand while a short tribute to him is played.  Wherever you go in Thailand, there are pictures of the king and queen of Thailand everywhere.  The royal family are highly respected across all walks of life in Thailand.  The king’s visage is even on the Thai currency (baht) as well.

It was another very interesting piece of culture that we were exposed to here in Thailand.

So how was the movie?  It was good.  Funny, not too serious, and in the end, there were some people who were guarding the galaxy.  Luckily, the adult-themed content was obscure and well over both kids’ heads.  I know, because if it’s slightly over their heads, they’ll ask, “What did that mean?”.  We didn’t get any of that, so all in all, I would call our first movie experience a success.  We saw a good movie, and learned a bit about our host country.

Have you ever learned about a different culture in an unexpected way?  Comment below.