What was it that Bob Dylan wrote?  Ahh yes, “The times they are a changin’“.  So why do I bring that song up?  It’s really a mundane thing, but the time in Spain will be changing.  It’s time to turn the clocks back.  Who out there (in the Northern Hemisphere) has been waiting all year for that extra hour of sleep?  This guy, that’s who! 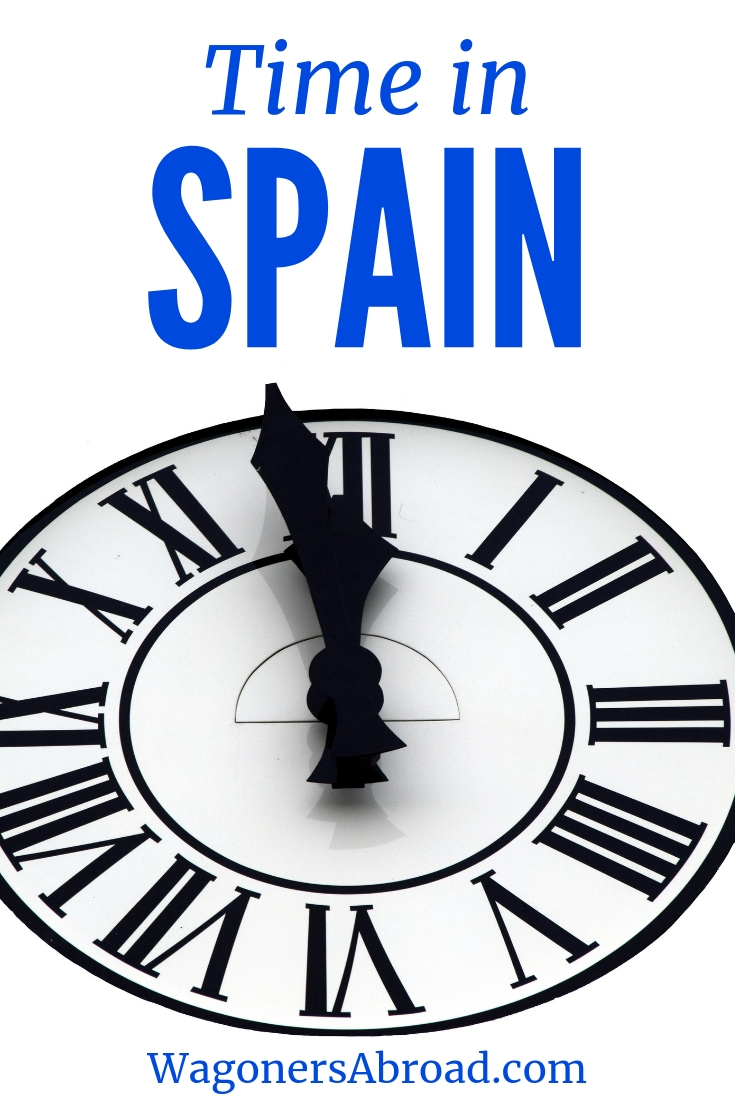 General Info about Time in Spain

Since we’re part of the EU, we use metric time here.  Instead of 60 seconds in a minute, there are 100 metric seconds (called centons) in a metric minute.  There’s still 60 minutes in an hour though.  Go figure!  If you were reading those last few sentences and were wondering, “What the hell?!“, you fell for it.  I just love my sense of humor.  You caught me in a strange mood, what can I say.

Time for a rant about Spain Time!

As I mentioned above, Spain time is an hour ahead of GMT.  The G in GMT is Greenwich, which is in London.  Now without really thinking about it, you would naturally think that Spain would be east of London right?  Check this out: 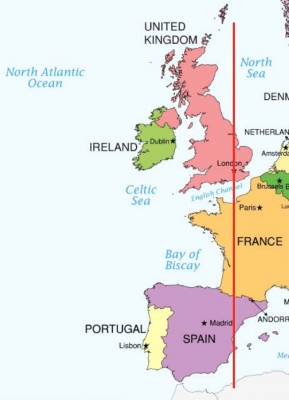 Notice anything strange?  Yeah…Most of Spain is actually west of London.  There is a reason for this craziness, and it was due to Francisco Franco changing the time zone during World War II to match the time in Berlin.  And they’ve never gotten around to changing it back.

There are some interesting changes planned for the use of DST.  Not just in Spain, but all throughout Europe, and specifically the E.U.  There is a bunch of talk about completely doing away with DST.  This means not changing the clocks every March and October.  It’s not 100% a done deal, but potentially, the time change that will happen in a few days might be the last one.  I think the plan is to ratify the change this year, so we won’t have to worry about this anymore.  Woo hoo!

I’m not sure what the impact will be to the daily life of the average Spaniard, but it’s one less thing to worry about.

To Sum Up The Time In Spain

Let me net it out for you:

What time is it in Spain right now?

There are several sites that will show you the current Spain time.  Of course they each offer the time, but also a few other bits of data.

As of 2021 one final change of the clocks

By March 2021, each EU country will need to decide which time they want to permanently remain on, standard or day light saving.  In the year 2021, they will make that permanent change in March or October.

For some of the EU countries, this change will be a permanent change and they will not go back and forth each fall and spring.

Read more about the announcement here.

Things to do in Spain by region 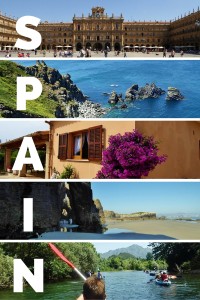 Info on getting your Non Lucrative Visa Spain Here

This ebook is your step by step guide to obtaining a Spanish non lucrative Visa or retirement visa to Live In Spain.  We offer time and money-saving Tips and Tricks for the non lucrative visa for Spanish Residency. 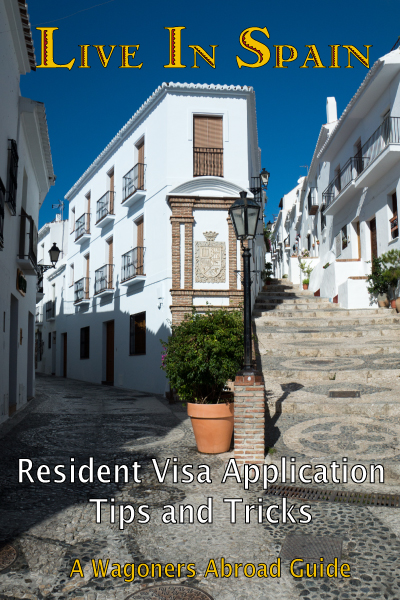 If you want a quick answer or someone to speak with, we also offer consulting.  Check out our Spain non lucrative visa consulting page now, for our latest offers!

From relocation planning and visa application, to residency and getting settled, we offer our expertise and knowledgeable advice.  We can help you with your move to Spain with children or without.  We also offer custom packages for your move to Costa Tropical.  Click here tor read more about our relocation to Spain packages.