The move is on

Our kids were born and raised in the same house in North Carolina until May 2012. 8 moves in 4 months: 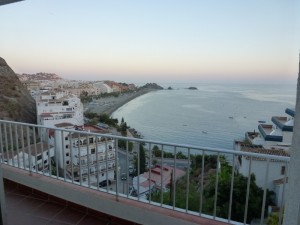 Hanging out around Town: