“Wait!  Aren’t the Wagoners traveling around Thailand?!  Shouldn’t you be talking about Thai culture?” 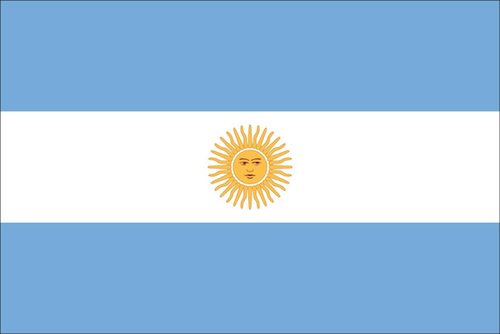 Those are excellent questions, and yes, we are traveling in Thailand.  Normally I would be talking about some piece of Thai culture that we’ve experienced, but on our recent train ride, we were given an opportunity, nay, a gift to experience something completely new, and it came out of left field.  I apologize to our non-U.S. readers for the baseball reference.

Let me provide some background.  The Wagoners were traveling from Bangkok to Chiang Mai via overnight train that was going to take 15 hours.  Yes…15 hours.  We didn’t book our train tickets far enough in advance, so we missed out on the sleeper car, and the air conditioning.  As we were getting settled on the train, there were three travelers, 2 brothers (Jonas and Tomas), and 1 female (Genoveva) who were speaking Spanish.  We started talking to them, and like so many travelers that we’ve met, they were awesome people. 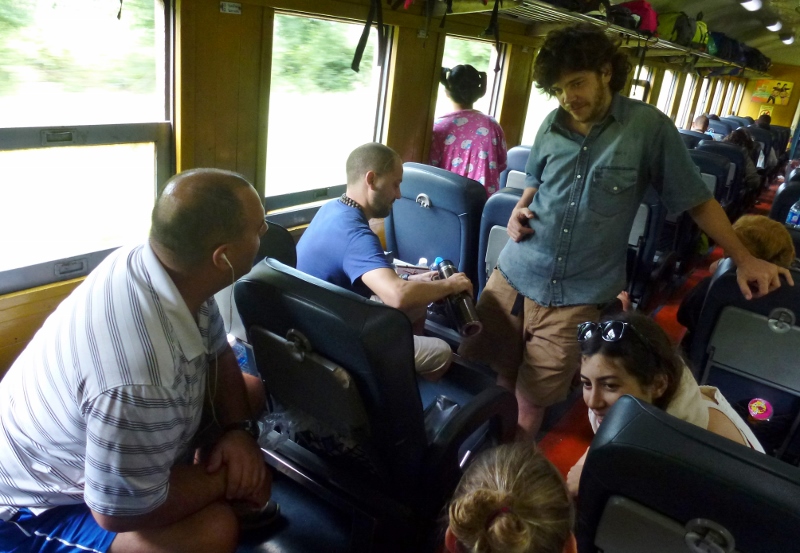 They talked to the kids in Spanish, and it turns out they are from Argentina.  They asked us many questions about our travel plans, and we did the same.  Once the train started moving, all of us were trying to focus on getting some sleep.  It’s a long journey, and I wasn’t optimistic about getting much in the way of quality sleep, but still, you gotta try, right?

The night went by a bit uncomfortably, and while it was better than I expected, sleep only came in 30-45 minute increments.  After a marathon snooze of two hours, it was morning, and people were starting to wake up.  They served us the breakfast we pre-ordered the night before, and it was a great way to get the day started. 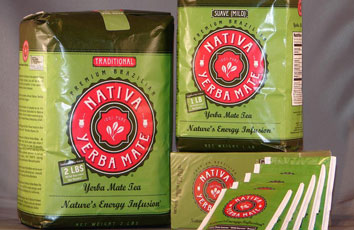 We were a few hours away from Chiang Mai (we’re almost there!), and we are talking and laughing with our new Argentine friends, and Jonas asks us if we want to try a drink that is very common in Argentina.  It is called mate (mah-tay), and it’s like a tea.  Specifically, it’s an infusion of dried leaves of yerba mate.  I asked if it would make me crazy, and they laughed, and told me that it was basically tea.  Whew! 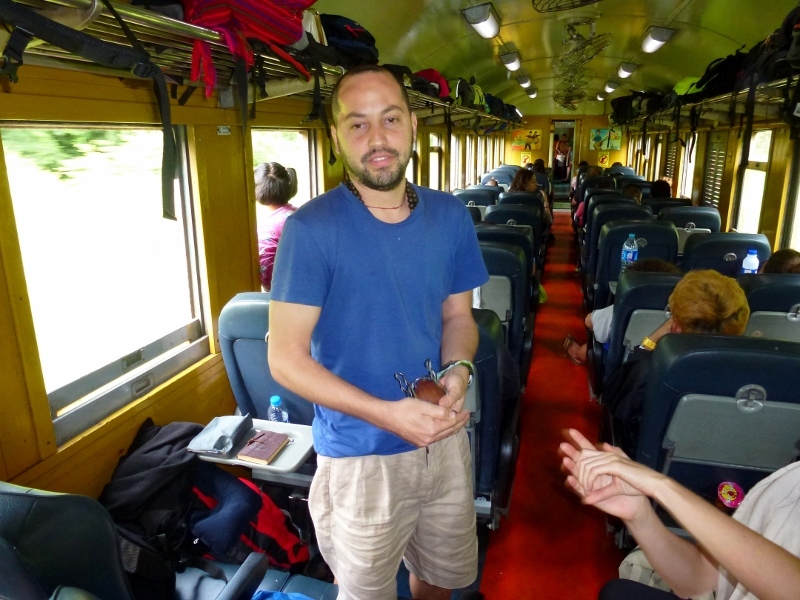 Jonas breaks out a big package of the tea, and it looks like very coarse rough tea leaves.  And then he brought out this interesting serving cup.  It looked like it was a hollowed-out gourd, with a metal cage around it.  He poured the leaves in, and Tomas brought the hot water from the dining car.  Jonas poured the hot water in the cup, and I asked him if the mate needs to steep.  He said, “No,” and showed us the coolest little gadget (it’s common in Argentina) for drinking.  It’s called a bombilla, and it’s an elaborate metal straw that has a filter on one end, and is open on the other end.

He used the bombilla, took a sip, and passed it to Tomas.  Tomas drank some, and the cup was filled with more hot water, and Genoveva took her turn.  I was then offered some, and it was a tad on the bitter side, but it tasted good.  Heidi tried it as well, and we went round-robin drinking the mate.  This is like coffee or tea in the U.S., and we could have been having a drink in Jonas’ apartment.  It felt like we were sharing a drink with old friends.  An unexpected experience, but very, very cool!

This is exactly the kind of thing I love experiencing.  It’s not momentus, but it provides us some insight into what the everyday Argentine people do in their home country.  Definitely the best memory for me on the train ride to Chiang Mai.

Our drinking and talking made the remainder of the trip really fly by.  Once we finally made it to Chiang Mai, we gathered up all of our belongings, made our way off the train, and said our goodbyes, but not before getting a great pic of all of us.  Genoveva has agreed to host us when the Wagoners make our way to Argentina (just kidding Genoveva!).  That’s a trip I’m looking forward to! 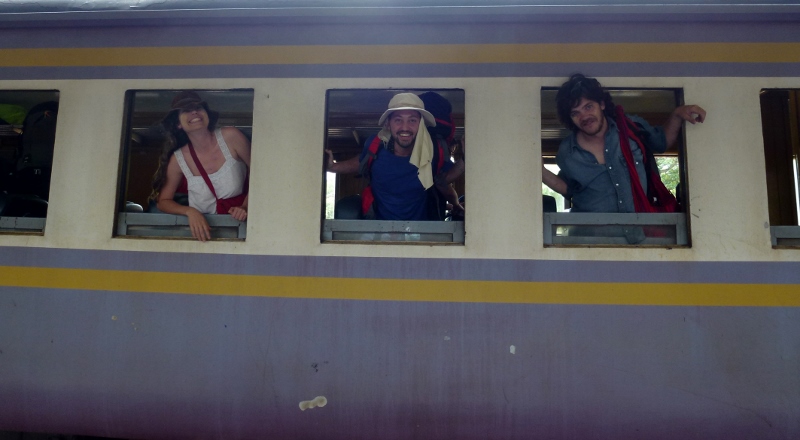