When we mentioned to a good friend we were going to be visiting Aberdeen, she was so excited.  Of course she mentioned all of the standard sights to see, but there was also one special place which was a must see.  It sounded adorable and apparently is one of the best tiny house villages around. 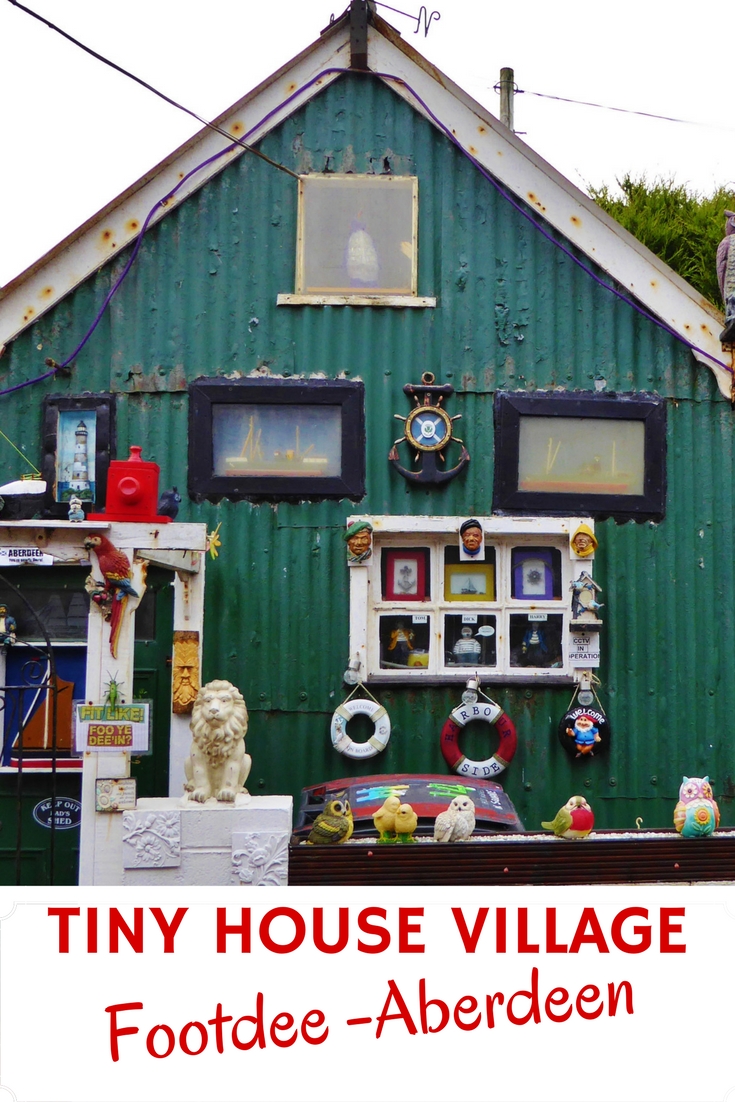 Just along the coast of Aberdeen in a quaint little fishing village called Footdee (pronounced Fittie).  It’s located at the mouth of the Dee and Aberdeen harbour, which has really been swallowed up by the expansion of the city. 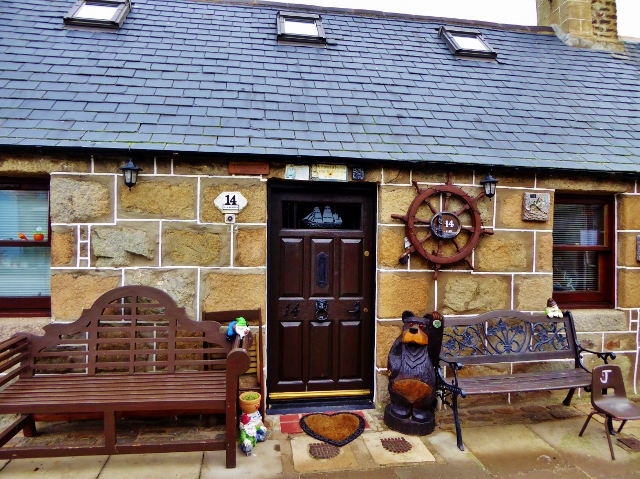 Footdee dates back to medieval times, but the fascinating present day cluster of tiny houses was created to provide housing for the cities fishermen in 1809.  So the current tiny house trend really started over 200 years ago. 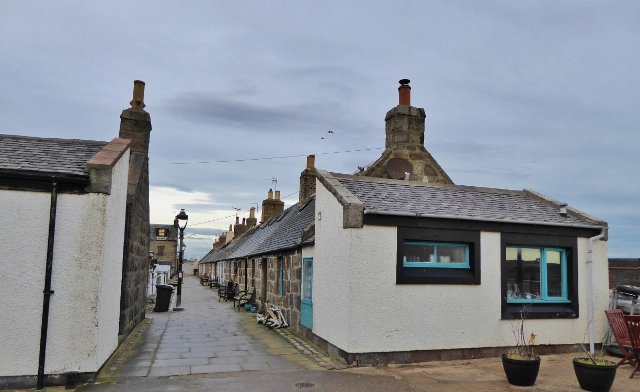 As you drive along the coast and pass modern shopping centers you reach the walled community of tiny houses.  They look absolutely adorable from the road, but the real treat is taking a walk through the village. 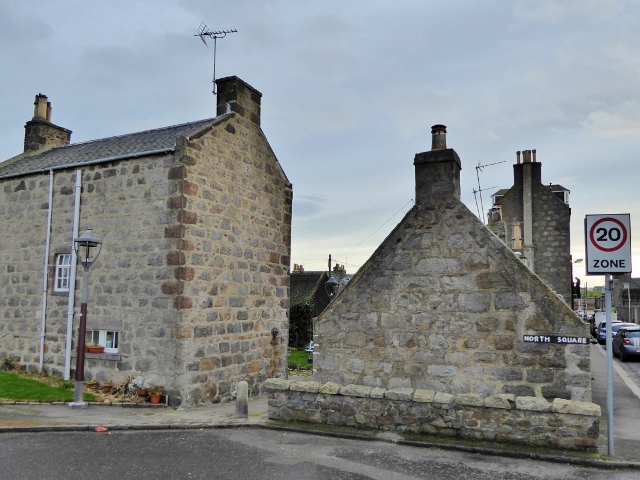 Each and every tiny house has its own character and charm.  Surprisingly, some of them even have yards and a second floor.  You can just envision how it was back in the day. 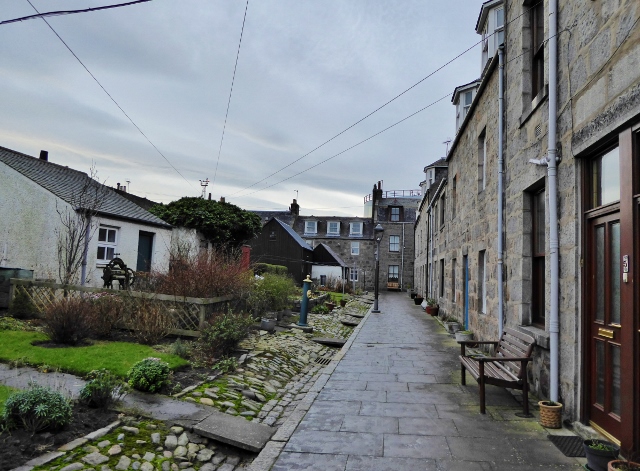 The fishermen were out to sea, working to feed their families.  The fish wives would have been sitting outside of their tiny homes, repairing nets and gossiping.  Perhaps the village would appear to be full of nets drying or being untangled. 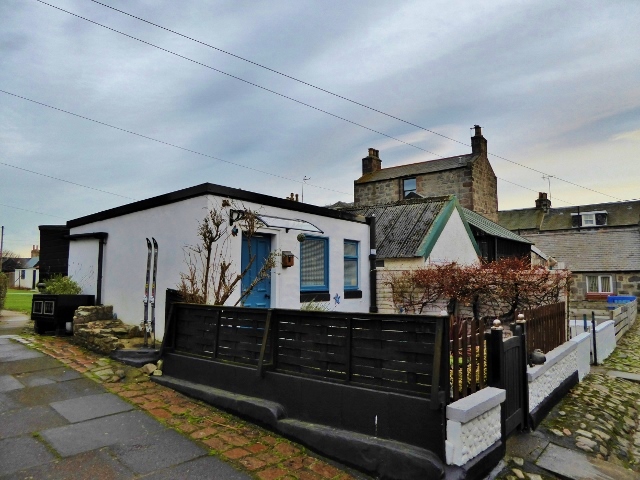 Either way, it was all about the life of a fisherman and his family.  They all lived modestly, but it was perfect to be along the harbour. 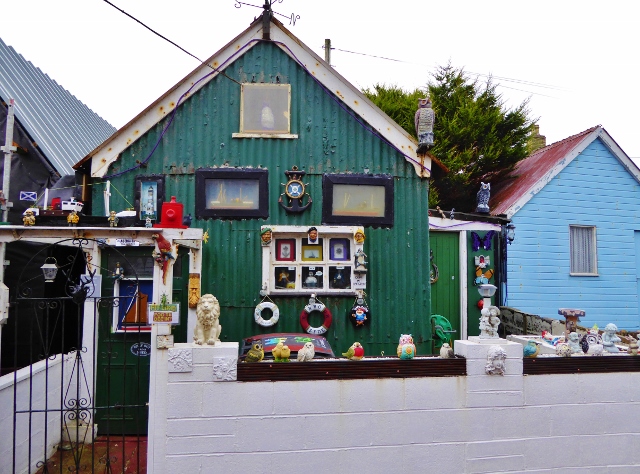 The wee little village of Footdee is made up of two areas of fishing cottages built in two squares. 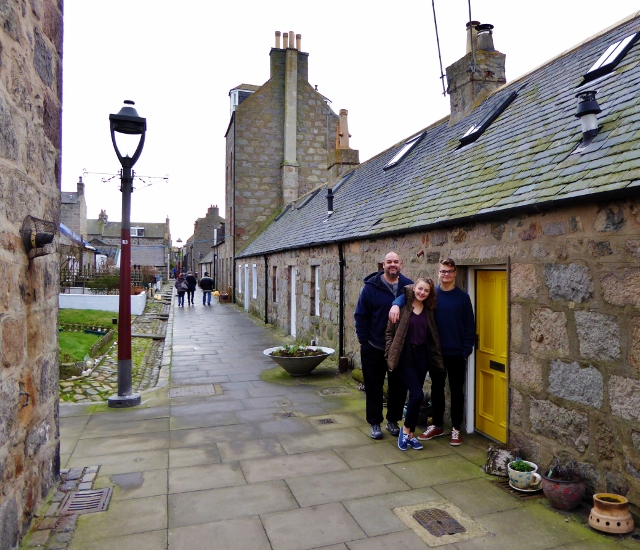 Those which are located closest to the beach are protected from the sea with a retaining wall, so from the beach it is a view of the rooftops at one end. 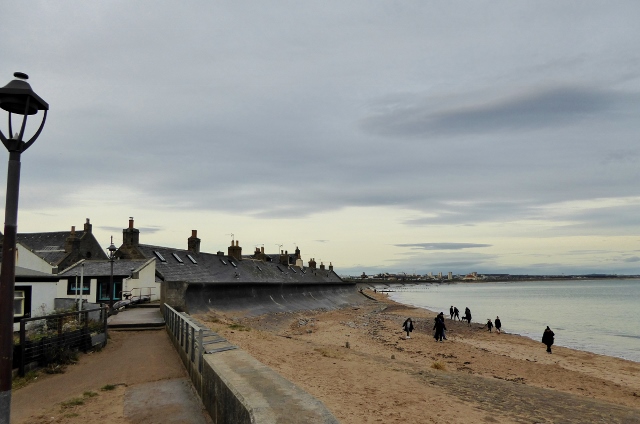 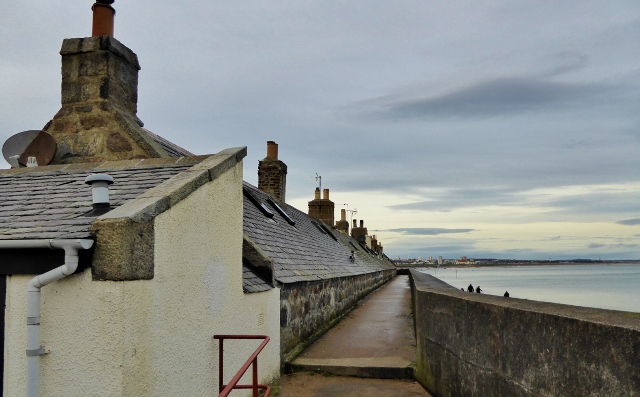 At times it felt as if we were walking through a giant doll house or a village of doll houses. They even have their own tiny church! 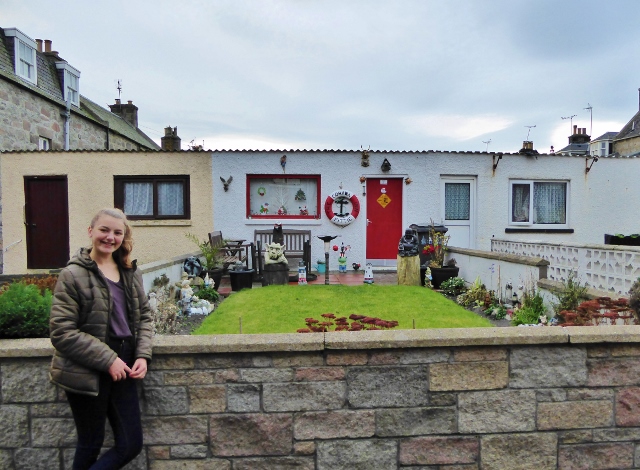 It is so great that even with new constructions they keep with the charm and history the village has to offer.  Look at this new home they are building, it looks so small next to the men building it. 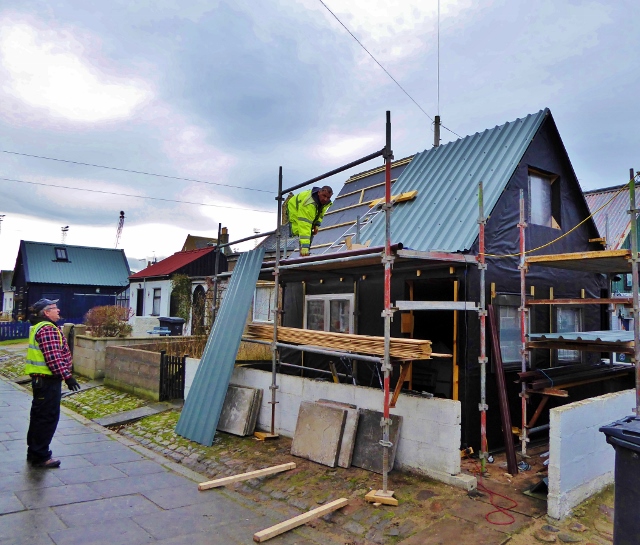 Not only can you walk around the village, but you can also enjoy the beach and the harbour.  The Aberdeen harbour is one of the busiest ports in Britain, handling 5 million tonnes of cargo annually. 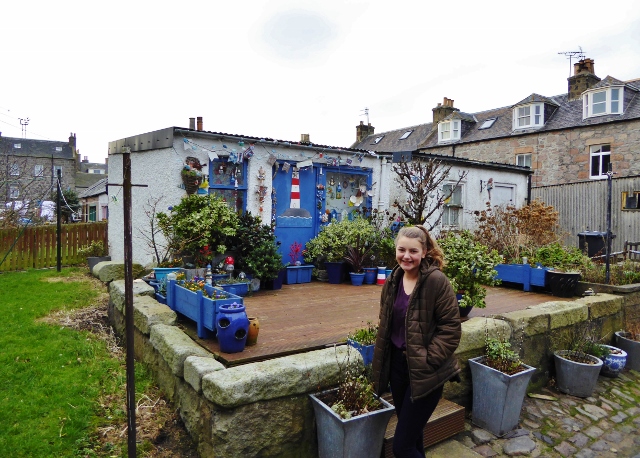 Just at the end of the village, is a playground for kids, and of course it has a sea and boat theme.  As we were playing at the park, a huge ship entered the port through the narrow channel at the end of the park. 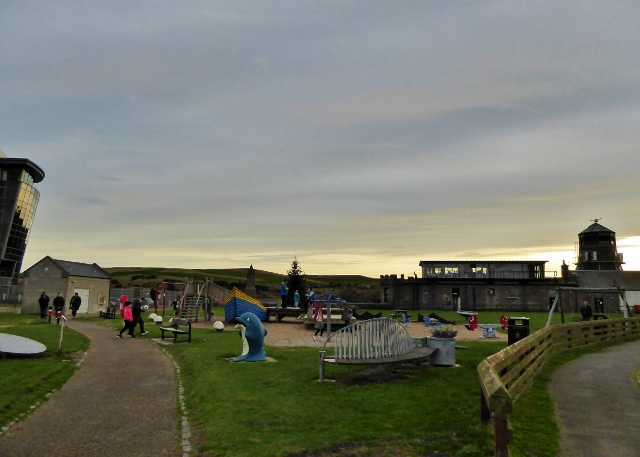 This too was fascinating and we could almost reach out and touch this big beast.  You don’t realize how big a ship is, until you are right next to it and it makes you feel so small.  It really felt as if a giant was coming by and made the tiny houses look even smaller.  I think the entire village could have fit on the ship that was breezing past.


For more info on our trip to Scotland, check out our Things to do in Edingburgh guide, as well as an Adventures with Anya!  To view attractions all around Scotland, visit the ASVA site. 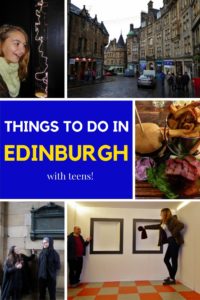 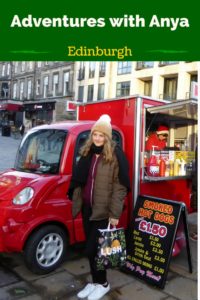 Have you visited?  Tell us what you think, could you live there?