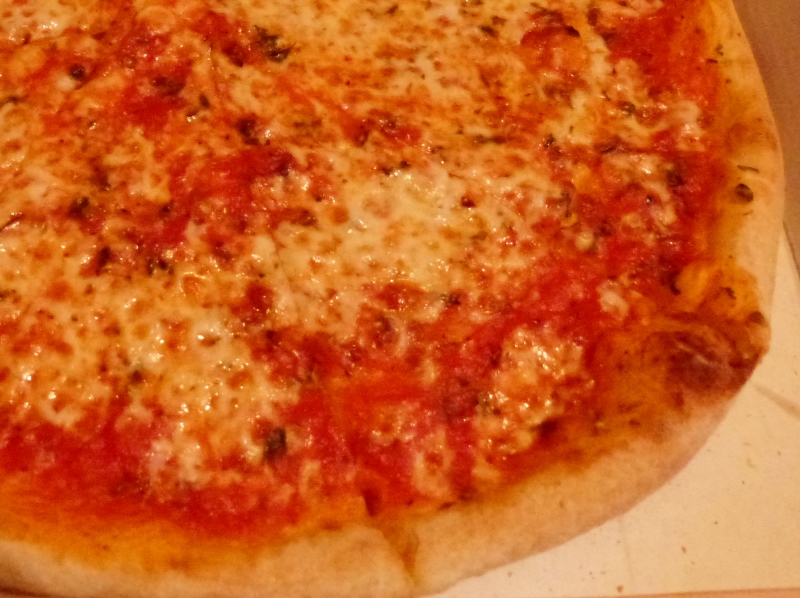 Of all the foods in this world that are highly regarded, the pinnacle of international cuisine has to be authentic Italian pizza.  There.  I said it.  Whether it’s thick or thin, cold or hot, pizza is awesome.

When we first moved to Spain, the pizza was a bit different (as expected).  Not bad, but it was not the pizza to which we were accustomed.  For me, it was the sauce that was a bit on the sweet side.  But walking around the town one night, we happened upon a small take-away restaurant called Farinel.  It’s along the paseo, and the sign says that authentic Italian Pizza is served here. 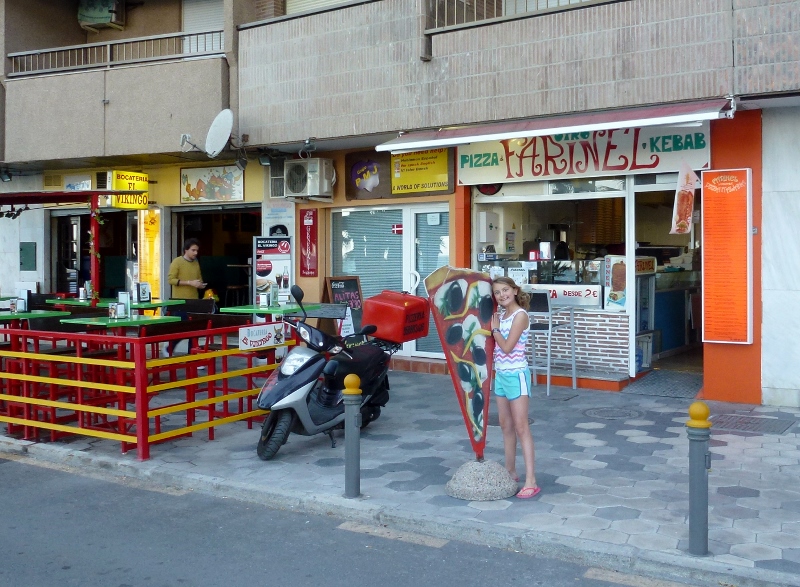 A lot of places have this on their signs, but it turns out the owner, Vittorio, is from Italy, so he knows what authentic Italian pizza should taste like. 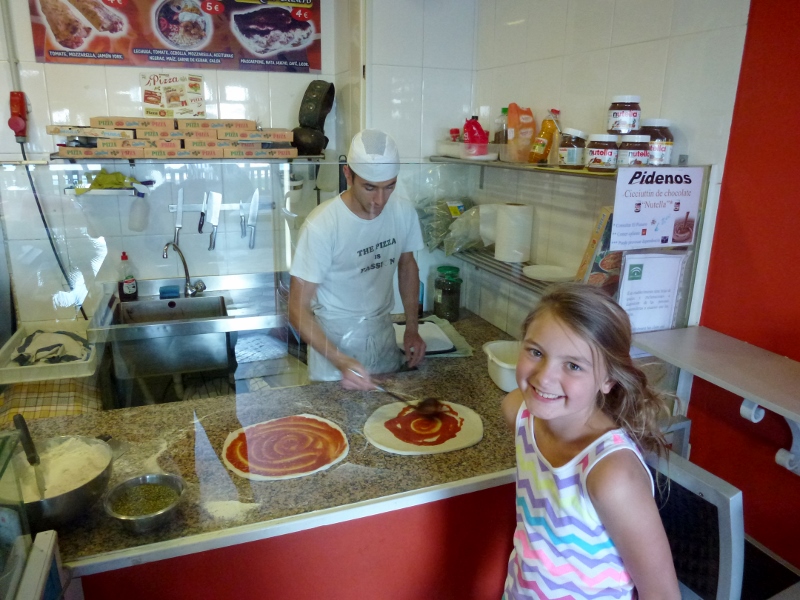 In a word….”Mmmmm that’s great pizza!”.  Slightly more than one word, but you get the drift.  Not only does Vittorio make a great pie, but he is truly a nice guy.  When we make our semi-monthly pilgrimage to Farinel, Vittorio always welcomes us with a smile, and if it’s not too busy, he’ll give the kids some dough to squeeze while they wait.  He’s even been known to give them a small Nutella calzone.

There is something about a handmade crust, and Vittorio’s is fantastic.  And if you tell him “Hecho mas”, he’ll leave the pizza in the oven a tad longer, so you get those nice crispy sections.  The best part for the kids (besides eating the pizza), is the tip they put in the jar.  When this happens, Vittorio brings out a huge cow bell, and rings the heck out of it.  I’m sure tourists are wondering what the heck is going on.  For us regulars, we know that Vittorio’s just delivered on making a great pizza.

The news gets even better.  The last time we were in Farinel, Vittorio told us his menu is going to include his wife’s homemade Tiramisu.  Wow!  Great pizza and dessert. 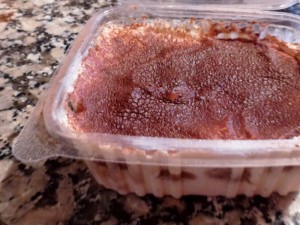 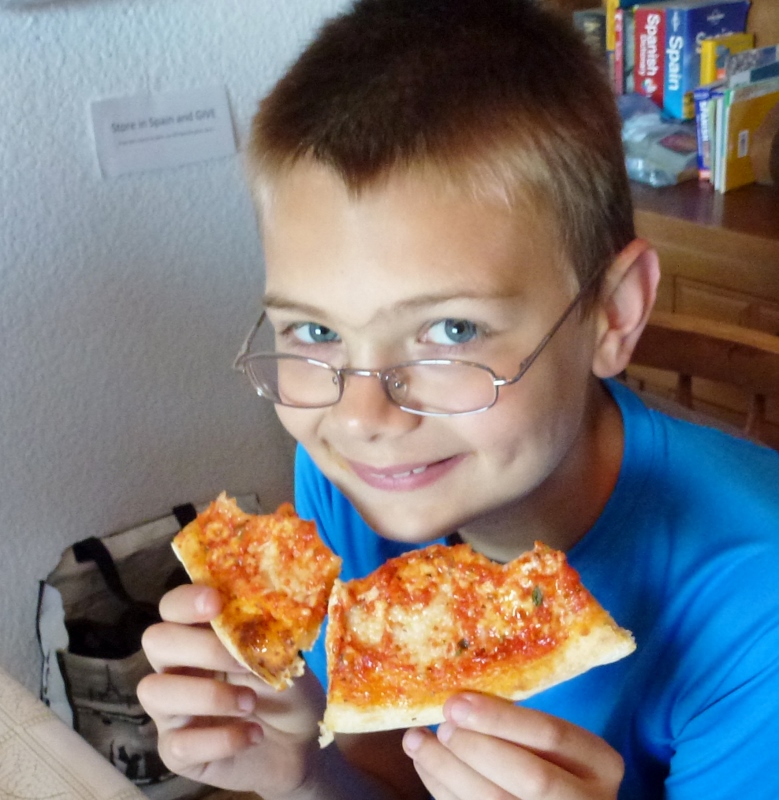 If you’re in Almuñécar, and you want a taste of Italy, stop by Farinel, and tell Vittorio that the Wagoners Abroad sent you.

Farinel has a large range of pizzas to satisfy anyone’s appetite and budget. You can also have kebab that’s made fresh in the restaurant.