During our travels, Anya is generally a Go With the Flow kind of kid. She just soaks things in, and doesn’t ask much in the way of questions.

Not when in Rome!  She was absolutely full of questions once we arrived in the city.  It all started on the train ride where we saw a nun.  She was dressed in an outfit that was obviously meant for a nun, but I do not know the order.  It was not all black, but more of a white color.  Her wimple (hat) was also a bit different. 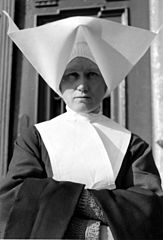 What Are Your Colors? 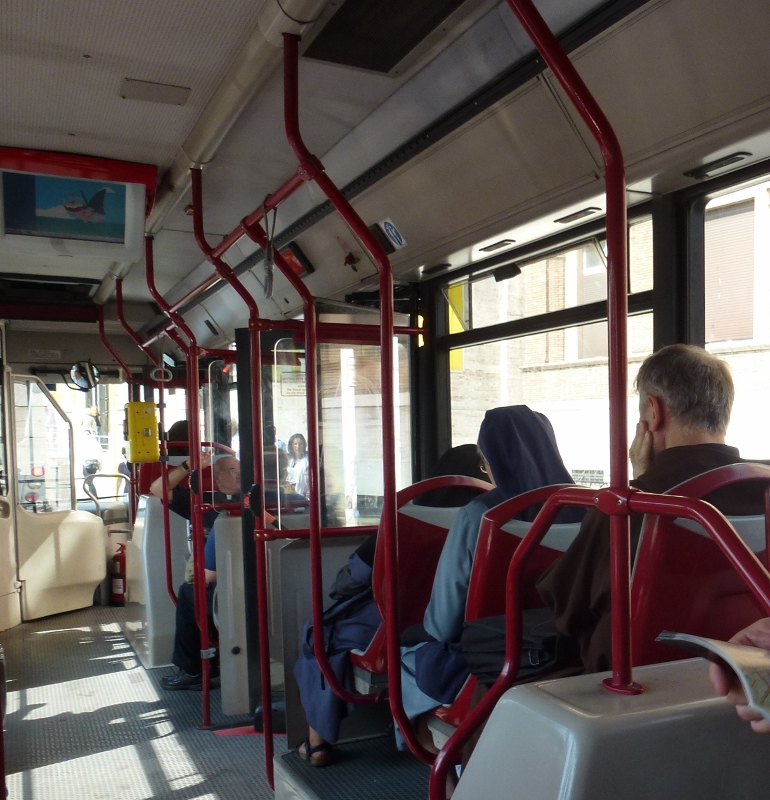 Once we were out of the train/Metro station near Vatican City, we saw more and more religious personnel, and Anya asked about the different uniforms.  We’re not religious people, so we don’t have a good handle on all the variants of uniforms, but we had to explain to her that the color and style of the habit (uniform) are dictated by the particular order to which the nun belongs.  In general, the orders follow one of the four great religious rules: Rule of St. Basil, Rule of St. Benedict, Rule of St. Augustine, or the Rule of St. Francis.

We explained to Anya that there were different types of nuns, and that each has it’s own color and style of clothing.  We also saw men in different uniforms.  We saw hundreds of priests with their collars, but a new sight for us was a Friar.  Anya asked me why there was a man wearing a brown robe with a rope for a belt.  I told her that Friars are members of a Catholic order that take vows of poverty, chastity and obedience.  And of course, Anya asked what all that meant.  Uhhh…yeah.  I told her that they don’t own fancy things like TVs or iPads.  If there are any Friars out there that are following this, if you have a better explanation for an 8 year-old girl, chime in.  At one of the entrances to Vatican City, we saw the famous Swiss Guard.  It looked like a very hot uniform. 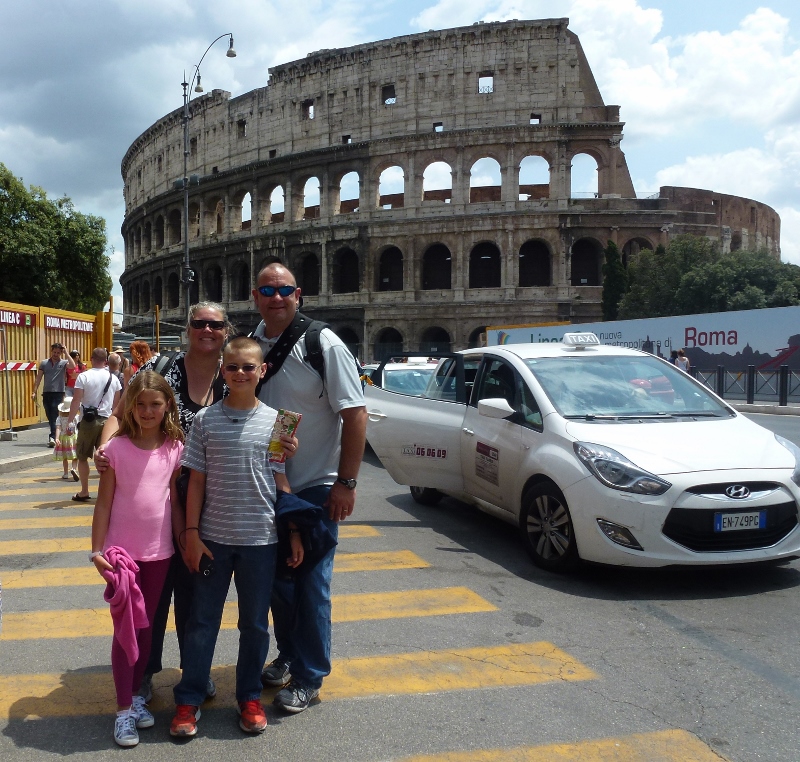 During our walk around the Coliseum, Anya saw many references to gladiators, and asked, “Who gets to be a Gladiator?”  I thought about telling her that anyone can apply to be one, the only requirement is that you have to be able to swing a heavy sword for 15 minutes without stopping.  Poor benefits, but they get their summers off.

In the end, I opted to tell her the truth, and explained that people did not choose to become gladiators, but were forced into it. They were criminals or slaves, or people who were conquered during many of the battles the Romans waged. While the actual job and training was brutal, the gladiators lived in relative comfort.  At least they ate well compared to the poor.

Child Rearing In The Old Days

One of the interesting stories that we read about while in Rome was the story of Romulus and Remus. It’s the story of twin brothers abandoned to die in the river Tiber. They are saved by a female wolf, who finds and suckles them.  A shepherd finds them and raise them to manhood.  I would have told her to watch the Disney movie Romulus and Remus, but they haven’t created it yet.  I see it as an epic 3D claymation film.  Coming soon on Blu-ray… 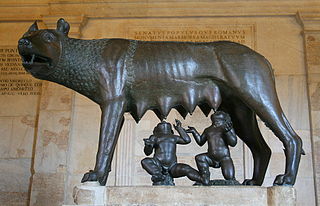 Anya asked how a wolf could take care of two babies.  It can be difficult to explain lore/mythology to kids. They’re not true stories, but they were created to explain how or why things occurred.  I grew up reading about all different kinds of mythology, Greek/Roman, Arthurian, Norse, etc., so when Anya reads about these type of stories, it becomes a big Q&A session.

No School Means No Homework, Right?

In short, no.  During our travels, Heidi was thinking ahead, and printed out various topics on the places we’re seeing for the kids.  During downtime, we’ll break it out, and give it to the kids to read, and there are worksheets to fill in.  It’s fun to help the kids figure out maps, and new words.  And while it’s not difficult, it does seem to make the places we visit more “real” to the kids. 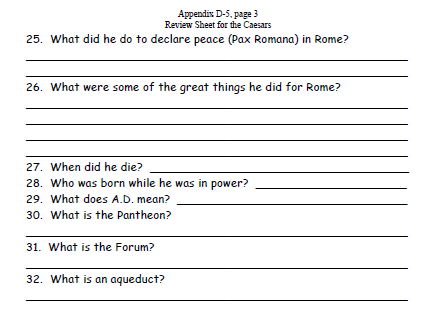 On a funny note, Anya helped create a word search for Lars where there were several Rome related terms to find.  Lars had found all but two, and it was driving him crazy.  It turns out that his sister was less than fastidious during it’s creation, and spelled a couple of the words wrong.  He must have spent a good 15 minutes looking for those words.  Anya played ignorant, but I think it was a well calculated plan.  Nice one Anya! 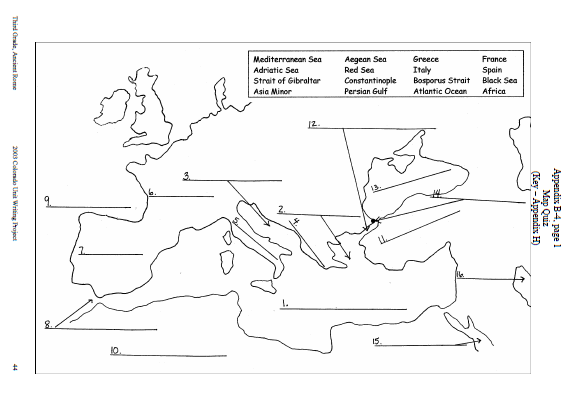 In short, it’s a learning trip for all of us.  The kids ask questions, and we either know the answers, or we don’t.  Sometimes I want to give answers like Calvin’s dad (of Calvin and Hobbes fame) did, but I don’t (sorry if you don’t get the reference).  At least not for long.

7 thoughts on “When in Rome… A Child’s Thoughts”