When you think about a visiting a foreign country, what are the differences that pop into your head? 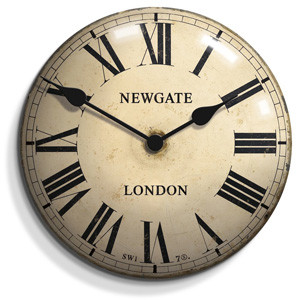 Unless you’re Einstein riding in a spaceship that’s traveling close to the speed of light, you probably don’t worry about time too much.  But here in Spain, they do something a bit odd with time.  Not all time mind you, but just one particular time.  And that time is midnight…12:00…or 00:00 if you keep track of time that way.

I’m sure you asking, “What’s so special about the way they do 00:00 in Spain?“.  That is an excellent question.  In the U.S., and other parts of the world that we’ve visited, midnight is the first part of the new day.  That’s not how they do things here.  One of Lars’ Christmas presents was to see the new Hunger Games movie (Catching Fire) in a real movie theater…in English.

Luckily it wasn’t too hard to find, and we decided to drive to Malaga and see the movie.  The scenario is that it’s a Saturday morning, and I’m looking at the cinema’s time table online.  I find the movie…check.  The listing shows VOS…check.  The time is listed as 00:00.  Well shoot!  We could have gone the previous night (Friday).

Sidenote:  What does V.O.S. stand for?  The literal translation is “Versión Original Subtitulada”, or original version with subtitles (in Spanish).  I bet you didn’t think that you’d actually learn something in this post, did you?  Alright, so I’m no Captain Kangaroo or Mister Rogers, but I try.

I give Lars the bad news about the movie.  Heidi overhears and explains to me that it’s probably 00:00 tonight.  “But doesn’t that make it, tomorrow?”.  Heidi tells me of other instances of where the Spanish handle their midnight-and-after designations.  And then she tells me that the movie theater is selling tickets, so it must mean that it’s for Saturday (the Spanish Saturday / my Sunday).

Heidi’s Note:  We were planning to attend the Water Fight! in Lanjarón – Fiesta del Agua y del Jamón on June 23rd.  It takes place on the same date every year.  Just following this event we were heading out on our 6 week summer road trip.  We had a ferry booked from Barcelona to Italy on the 26th.  So of course to us, that meant the night of the 22nd we do the water fight, have a day of rest and  then drive the following day to Barcelona.  NOPE!  Just a few days prior to the event I was chatting with some neighbors about the fiesta.  They too were planning to attend and informed me that it is on the night of the 23rd/24th.  What?  That is crazy, all of the advertisements state it is midnight on the 23rd!  Oh, how this messes with our plan for a “day of rest” before driving to Barcelona.  Good thing we listened to them, otherwise we would have been a day early.  With a 45 min drive in the middle of the night, we wouldn’t have been happy campers.

So I buy the movie tickets, fully expecting that we’re going to get there, and the movie theater flunkie will tell me that these tickets are no good.  They were for last night (Friday).  I think about the ensuing conversation about me asking why they would sell tickets to a showing the previous day, and it goes downhill from there.  I can feel my blood pressure rise a tick, so I put it out of my mind.

It’s finally Saturday evening (Spanish Saturday and my Saturday), and Lars and I drive to Malaga.  We arrive at the mall complex, have a great kebab, play some arcade games, and have some serious pre-movie fun.  It’s time to head to the theater.  I’m running through all the options in my head, and I tell Lars not to be too disappointed if we “missed” the movie.  He voices similar concerns, and we go up to the counter.

And….?  It turns out that Heidi was right!  We have great seats, Lars and I comprise exactly half of the audience, and the movie was awesome.  So the moral of the story?  Hell, I don’t know!  Check your watch?  That’s a lame moral.  I guess it’s:

If you’re planning an activity at midnight in Spain, ask around and determine which midnight it is before going.  Otherwise you’ll wind up being a day early.

Not exactly a Brothers Grimm type of moral, but it will have to do… 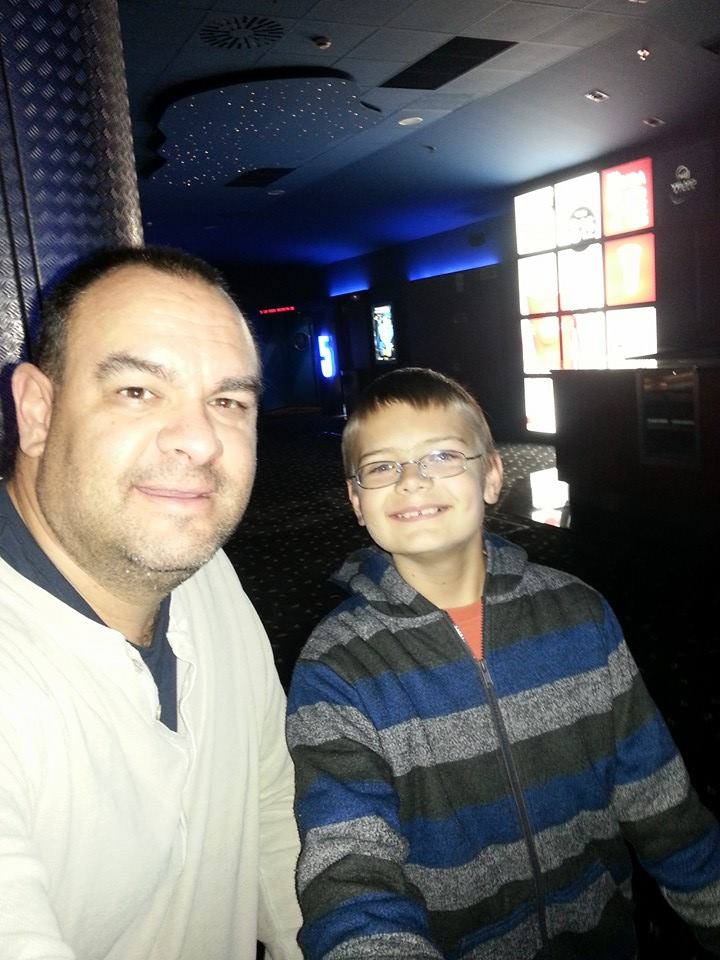 2 thoughts on “Exactly when is midnight in Spain?”