My parents told me that I would be exposed to culture and new things. I was so excited,  but really had no idea what was in store for me. I want to let you know just a few of the “cultural experiences” I have had so far. 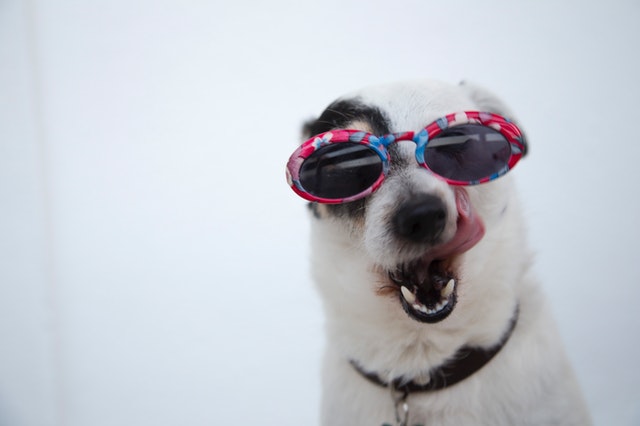 There are definitely new and different things in Spain such as breakfast. Instead of
Lucky Charms, they have, or should I say we have, chocolate croissants and zumo (fresh squeezed fruit juice). The food tastes different and everything else is too. Even the stores like Dunkin Donuts and Burger King are different. In Spain, there is a store called Duffin Dagles, it looks exactly like Dunkin Donuts with the same logo and colors. At the mall, they have a place for you to sit and soak your feet in water. In the water are little fish that eat your dead skin. It isn’t that gross, if you don’t think about the fact that tiny fish are eating you.

Here in Spain people don’t care as much as an American would about other people seeing their bodies. For example, today at the beach Anya found 2 women without any tops on! BAZINGA! Because we were at the beach, I didn’t bring my glasses. So, Anya takes my hand and we start circling these people. I had no clue what she was doing until the woman put down her newspaper. Then Anya asked “Don’t you see them?” (Caution: this next word is part of a woman’s body) “The BOOBIES!”

That’s right, Anya has officially seen a woman’s breasts, and obviously I missed out
on all the so called “fun”, because my glasses were at the room. This is apparently very common here in Spain. Even at the pool, there were many topless girls under the age of 10. Even then I didn’t have my glasses. Why can’t my parents buy me prescription swim goggles? Just Kidding!

In the town Almuñécar, where we are currently staying, there are many parks along
the beach. A few months ago we went to a jungle gym and met a girl who only spoke Spanish. The same thing happened today at the same park, except we met a young boy this time. We tried to speak with him in Spanish and English and he didn’t understand. It was so funny trying to guess which language he spoke. Finally his parents told me they were from the Netherlands. Isn’t it amazing how many different languages and people you can find in a single country?!

5 thoughts on “Exposed to Culture With Big Eyes!”