As I sit here at my laptop working away, the boys are watching the World Cup on TV.  I also hear Anya downstairs, with her bedroom door closed, listening to the Phantom of the Opera soundtrack once again. It is great to know that we have exposed ourselves and the kids to the performing arts and how it has resonated with them.  Though Anya hasn’t seen the Phantom live, she still speaks of seeing Aida and raves about the venue. 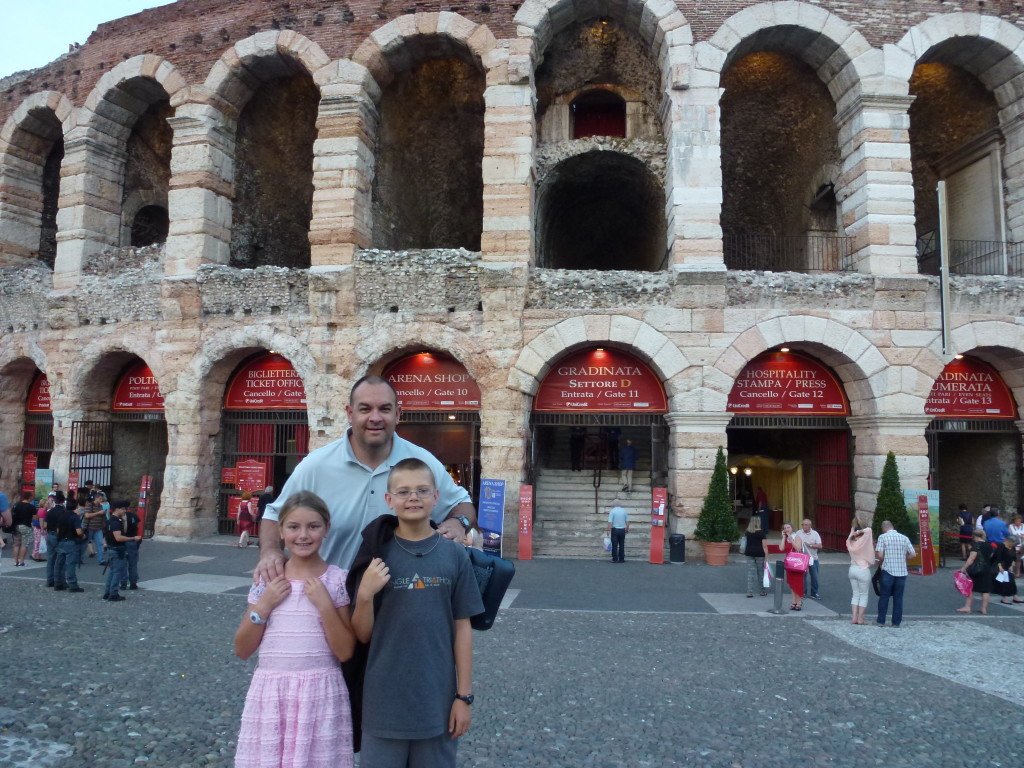 We have been fortunate enough to see many performances on Broadway, off-Broadway, to go backstage and meet the cast of the Little Mermaid in New York, was just incredible.  Alan and I loved the intimacy of the venue for Book of Mormon (Eugene O’Neill Theatre) and I think the venue in San Francisco (Orpheum Theatre) for Phantom of the Opera is just perfect. We also have fond memories of several performances while living in London, but I have to say the outdoor venues always strike a chord for me.

There is just something about an outdoor venue that adds that extra layer of charm and character.  For me, it is like the icing on the cake and it makes the performance that much more memorable.  I recently hopped back to Southern Utah, to visit my family and in the 105°F temperatures, we were still out exploring the beautiful red rock surroundings.  One of our stops was along Snow Canyon and just near the edge of the canyon was a venue to remember.

My family has been describing Tuacahn to me for years and this was the first time I was able to visit.  There wasn’t a performance the night we were there, but I didn’t need one this time.  This outdoor amphitheater was nestled into the high rough red rock cliffs.  It reminded me of one of those big U2 concerts I’ve seen on TV at Red Rocks, but on a smaller scale.  Anyway, this venue was just magical.  They are currently showing Wizard of the Oz and a few other performances.  I can just imagine how the ambiance would really enhance the land of Oz. 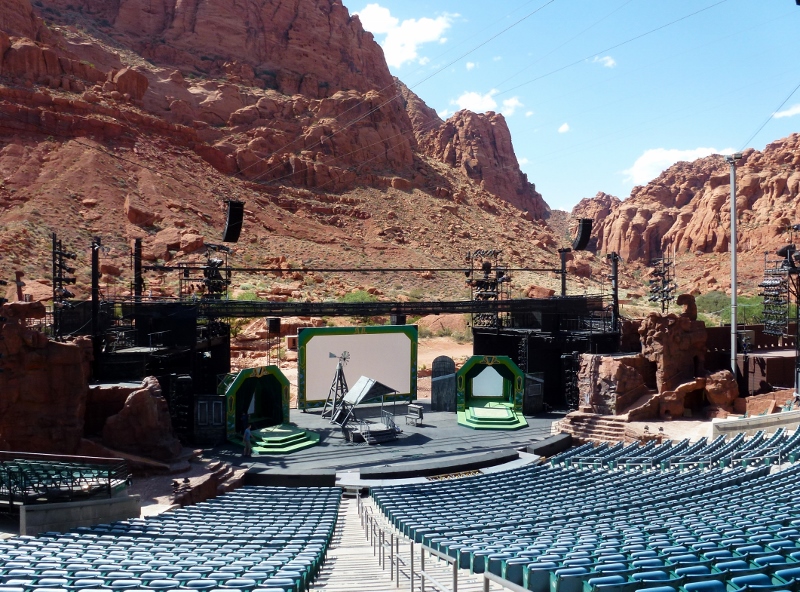 We’ve seen Aida in Verona, Italy and that was quite spectacular.  Without a doubt, the venue added a dimension of wonder, intrigue and awe.  I couldn’t help but sit there on the wide cuts of cold and rough stone seats and just imagine that people sat in these same seats centuries ago.  It gives me the chills even thinking about it now.  How cool is that? 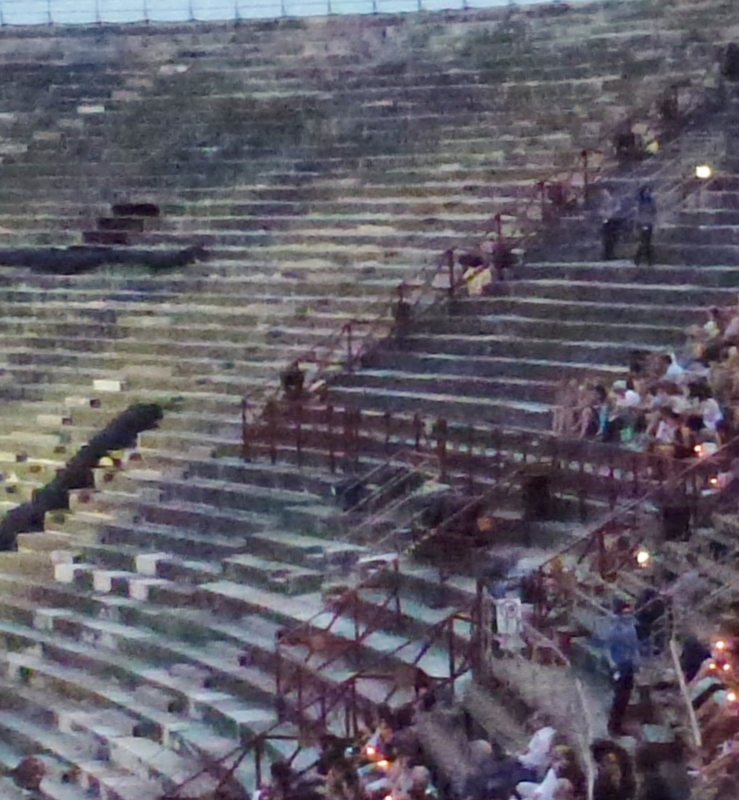 About 17 years ago, Alan and I spent Christmas in Cornwall England.  We went out exploring one day, when it wasn’t raining (not often).  We were on our way to Land’s End and happened upon the Minack Theater and stopped to check it out.  This by far has to be the most stunning venue I have ever seen.

I know it is small, but imagine the look of ancient roman ruins, perched high atop the rocky cliffs with the sound of the sea below.  Oh how special that would be to see a performance here.  They weren’t having performances while we were there visiting in the winter, but we will return with the kids one day.  This theatre is actually just about 80 years old and it just looks like it is thousands of years old.  But that doesn’t take away from the ambiance. 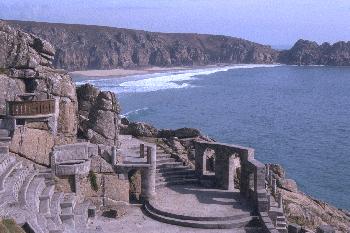 I know this isn’t the best photo, but it was nearly 17 years ago.  Digital didn’t exist for me back then.  You can read more about our Cornwall Christmas on our very old and outdated site.  See we have been blogging since 1997!

What are your favorite venues and why?