Let’s do some basic counting.  I want you to count along with me.  Heck…you can even choose the language. 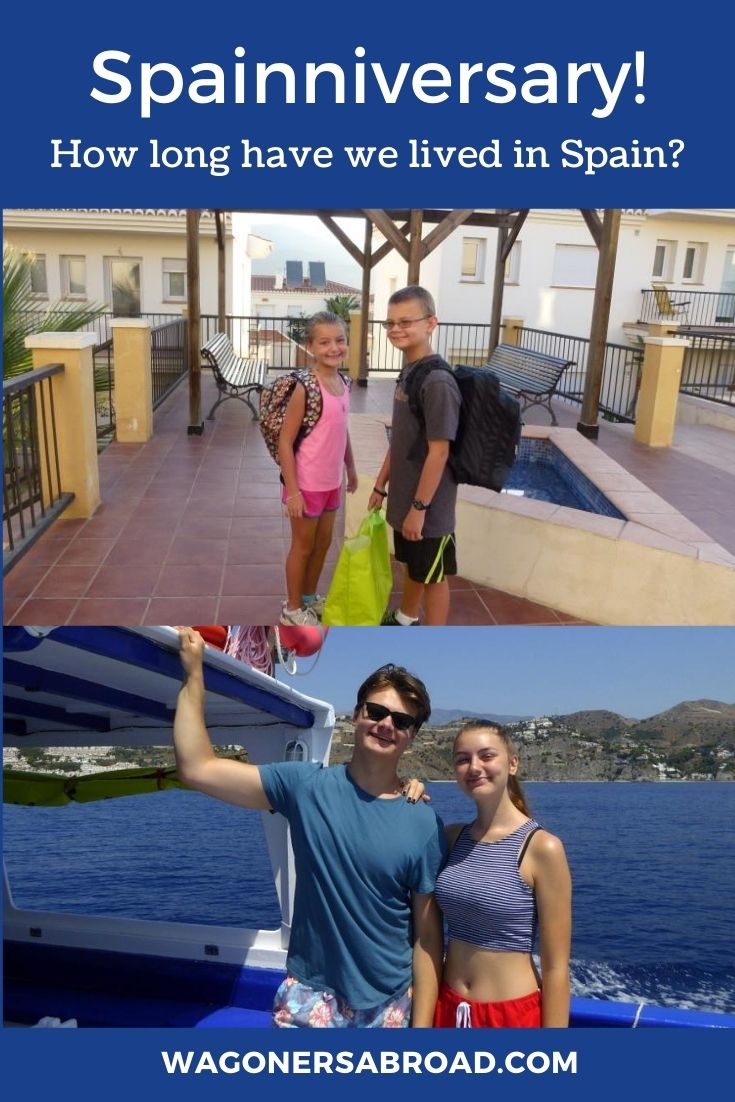 How long have we lived in Spain?

When we discussed our plans, we framed it as a 1-year in Spain or maybe an 18-month adventure.  In my mind, I figured the kids would do a year of school, and maybe we would travel throughout Europe for six months, and then come back to the U.S., pick up with our old lives, and life would continue on. 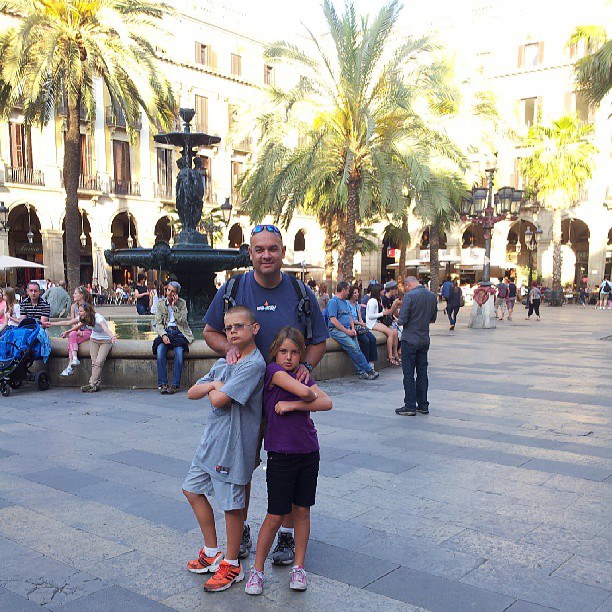 As we’ve mentioned before, at the end of our first year in Spain, we’d gotten into a nice groove.  Heidi and I knew the area, knew the myriad of holidays and festivities that occur, and even made some great friends along the way.  The kids were fully active in school, fluent in Spanish, and had many friends.  It was an amazing transformation to watch, considering out how rocky things started.  Not only was the language an adjustment for us, we also downsized our living space by about 75%, and had to get used to new appliances!

So we decided to stay a bit longer. 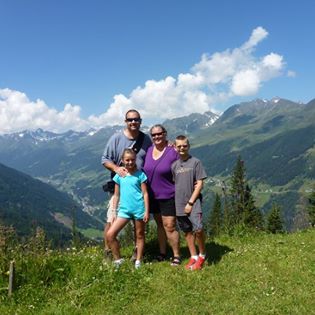 We made the most of every moment and time off of school  We traveled all over Europe and embraced so many cultures!  The kids were racking up new countries on their passports and being exposed to so many languages, foods, people, and more.  We did a 6-week European road trip our first summer.  We also found crazy cheap flights to Morocco, visited Portugal, Gibraltar, and even hopped over to visit London. 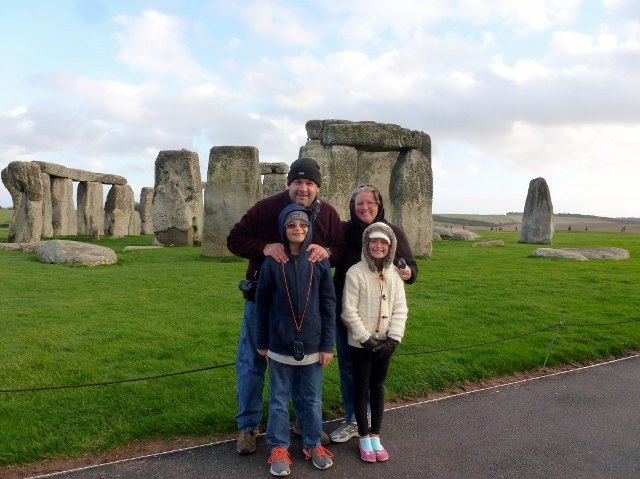 And then we made (yet) another change…

After 2 years we decided to make another huge change to the whole Wagoner Plan.  Revision 2.0.48 was duly ratified by unanimous vote, and it was decided that we were going to travel throughout Southeast Asia…for about a year! 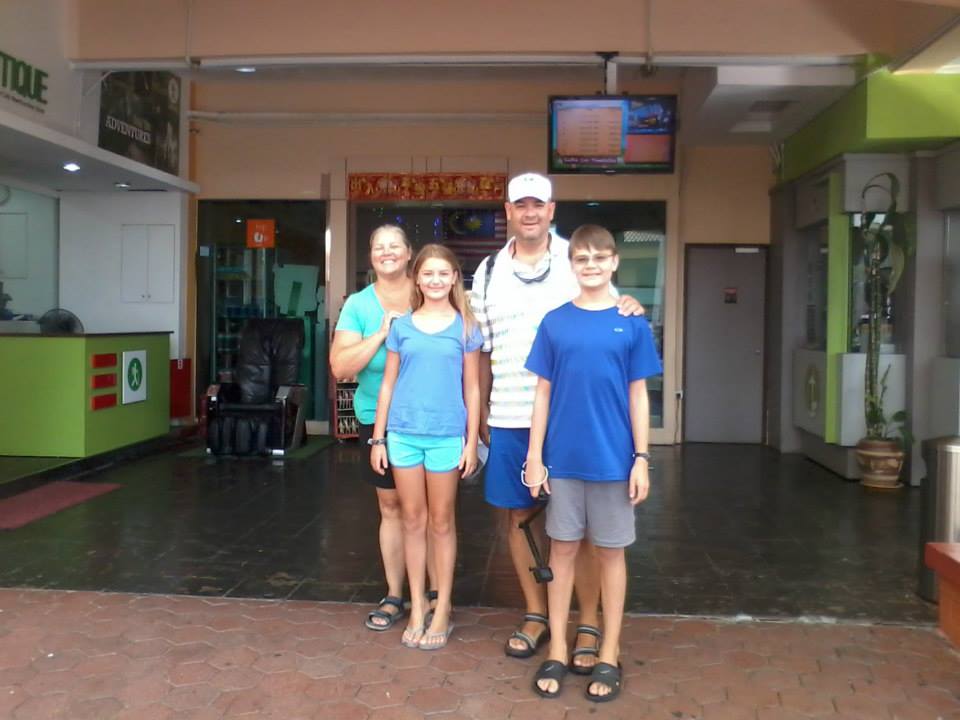 To outsiders looking in, they must have thought we were completely bonkers.   (It seems a bit crazy to me thinking about it, and I was there!) 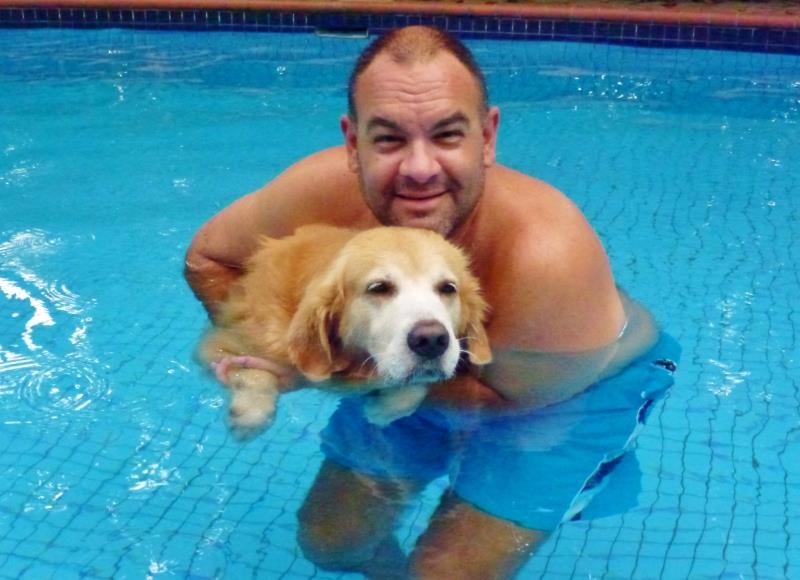 And that trip was amazing!  Truly life-changing in so many ways.  I think about the trials and tribulations we encountered and conquered as a family, and how it helped us to relate to each other. 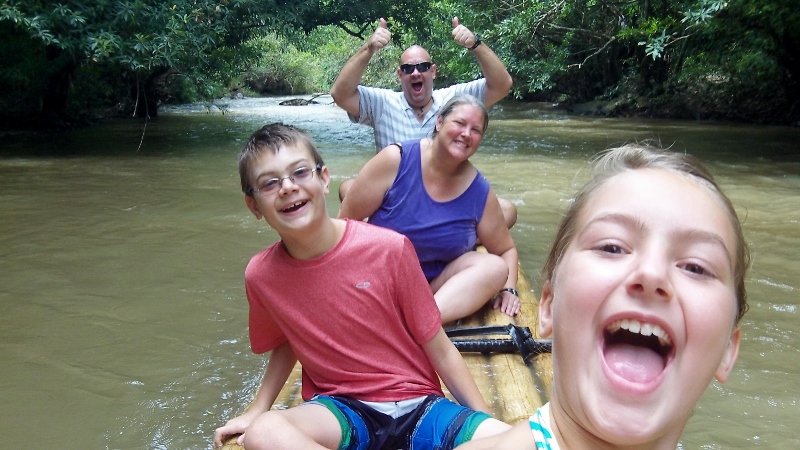 Luckily both kids were old enough to remember most of what occurred, and we still talk about all of the places we visited.  Read more about our adventures in Southeast Asia. 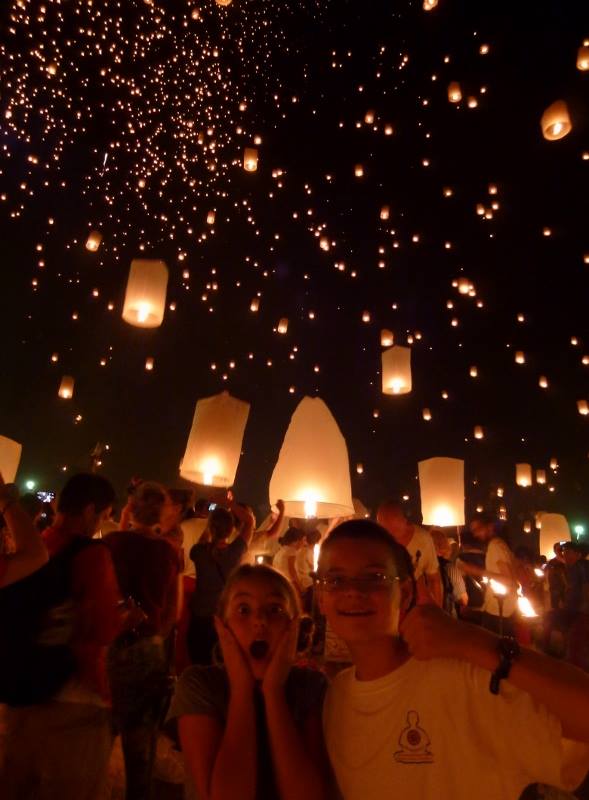 It was actually during this trip that the thought occurred to me that maybe the kids would attend high school in Spain, and not in the U.S.  Before that, I had just assumed we would move back to the U.S.

After such an amazing experience traveling throughout Southeast Asia, we knew it was time to come home.  With the kids actually wanting to go back to school and see their friends, it was apparent that home was not in the U.S., but was right back in our town of Almuñécar. 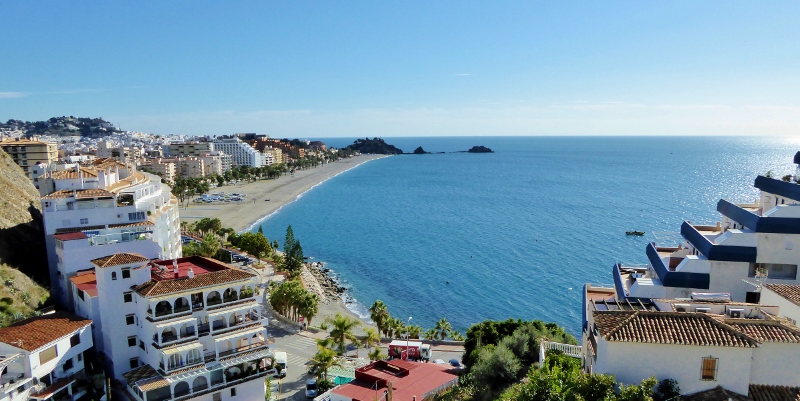 And come home we did.  We slotted right back into our lives as if nothing changed.  We even rented the same apartment that we initially had.  It was perfect!

So now we’ve been in Spain for a long time, and have crossed many milestones.  Let me rattle off a few in no particular order:

Pretty amazing how what was supposed to be 18 months turned into 8 years.

Who knows what the next big change is?

Since Anya has two more years in secondary school, we’re staying put, but after that, who knows?  But stay tuned.  We’ll be here, reporting on our experiences and sharing them with you. 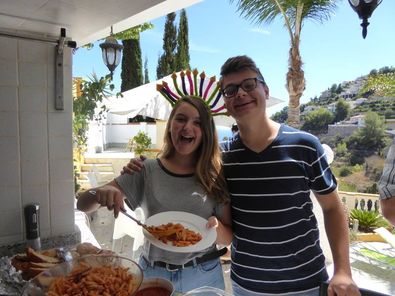 Thanks for all of the well-wishes over the years! 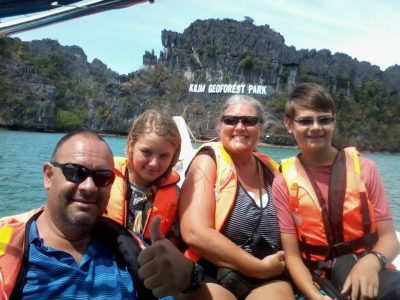 Are you thinking of making a move to Spain for a year or longer?  We can help you cut through some red tape and ease some stress.  Reach out to us via our consulting page and send over your questions.

7 thoughts on “Happy Spainniversary! How Long Have We Lived in Spain?”