Spain and the laid back “mañana” lifestyle attracts many tourists but it also attracts people who find themselves wishing to leave behind their own stressful culture in the hope of finding something better. 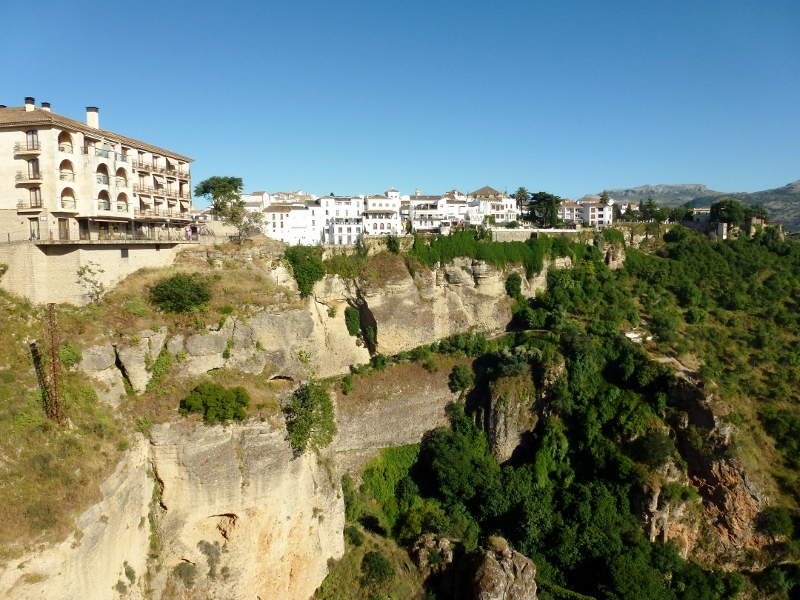 The first thing to learn is that ‘Holiday Spain’ and ‘Real Spain’ are similar yet very different and your future as a resident really depends on how involved you are going to get in the country’s lifestyle.  Whether you are a young person who is looking for work, a couple with school-age children, those who have employment or a retired couple, to live in Spain, there are certain things that all foreigners need to understand.

The Official Documents you will need

To live in Spain, there are certain pieces of paper which you need, namely, the Spanish residency card, referred to as a tarjeta de residencia and also a social security card, known as a tarjeta sanitaria.  A European expatriate will have little difficulty in getting these.  In your case, registering for the residency card shouldn’t be too complicated, but will involve a visit to the local police, with the purpose of verifying your bank balances and that you have enough money on which to live.  The social security card serves the purpose of allowing you to work in the country and for you to be able to receive public health care. We did not need this card as our visa and resident card are non-lucrative and we aren’t allowed to work.

In the case of these two important cards, the process for non-European expats will be somewhat more difficult as, for example, Americans; the first step is to secure a visa to be allowed entry into Spain.  Also, without that tarjeta sanitaria, you will find that you will need to pay into a private healthcare system, this offering the benefit of not having to wait for ‘non-life threatening’ operations, which are clearly affecting your quality of life.  Health insurance for individuals like this is one major difference to consider if living rather than vacationing internationally.  You will find that purchasing healthcare is far more cost-effective than it is in the US.

The Right Place to Put Down Roots as an Expat

The first important decisions about a life in Spain are to decide where you can find work and, accordingly, where you want to live. If you have children of school age, you will also need to decide whether you wish your children to be educated in an English-speaking school or in the Spanish system.

Spain is still in a negative financial situation and unemployment is currently standing at twenty-five percent. While the tourist coast, which stretches from one o’clock to seven, may offer a small amount of work in the form of supporting the tourist trades, the non-tourist north of the country doesn’t even brag a command of the English language.  So, work tends to relate to teaching English, or creating your own work, maybe via the internet. The best chance of work is to secure employment with a company which is from your native country and operating here in Spain, or to arrive with a much-needed skill and the relevant qualifications.  These qualifications will be checked out and given a Spanish equivalent rating but, for your own benefit, you can visit NARIC, a site which looks at qualifications in and from other countries.  We find that many expats help each other out and often employ each other.

While the national language of Castilian, the ‘real’ Spanish, is supposedly learned by all, the Basque Country and Catalonia speak languages which bear little resemblance to Spanish. In Galicia in the north-west, the language, known as Gallego, has some Spanish in there somewhere but you have to fish for it.  Knowing all this, my recommendation is that you learn the King’s Castilian Spanish, as this will serve you well in what remains the major part of Spain, allowing the freedom of a wider scope for living and working.

Bringing it all Together

Setting up home in the northern regions will make life a lot cheaper, as homes cost less to purchase.  The area is ideal for DIY enthusiasts and it is better that repairs are done ‘in house’, as that “mañana” lifestyle could mean that you will wait unbelievable lengths of time for local workers to make their commitment to that “first day on site”.  Of course, where you to choose to live may depend on your employment possibilities and whether you are looking for an English-speaking school education, which may be difficult to find in the north.  RuralSpain.Info is a good site to look at if you are looking at the southern parts of Spain.  It contains a lot of information which will help the expat get to understand their new lifestyle.  In addition to home and schooling, provision for finances, insurance, medical care and local amenities need to be in place to complete the idyllic picture.

A family with children cannot help but benefit from an international expatriate life, as this gives the young child’s mind the opportunity to be the master of two languages, each like a native.  With the Latin-based Spanish language firmly under the belt, the other Latin-based languages of French, Portuguese and Italian become easy pickings and an understanding of languages has to be the way forward in today’s lifestyle.

My recommendation is to go for it. Not only for you, but for those you know and care about. 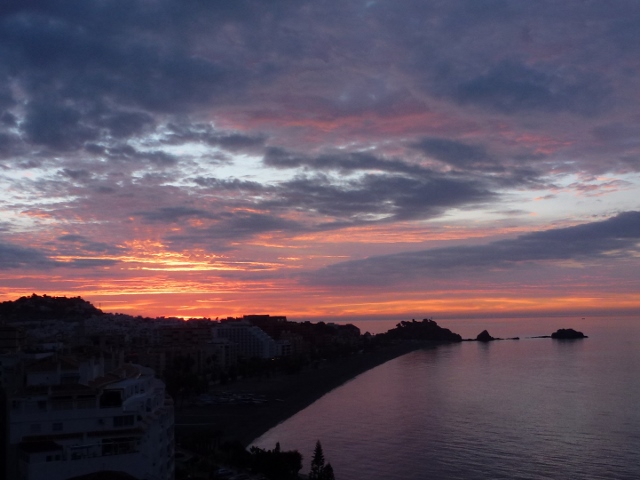 2 thoughts on “Thinking of Spain as an Expat?”