This will be a short post, but it’s another interesting milestone.  While we like to talk about the things we do or accomplish as a family, this post is just about Lars. 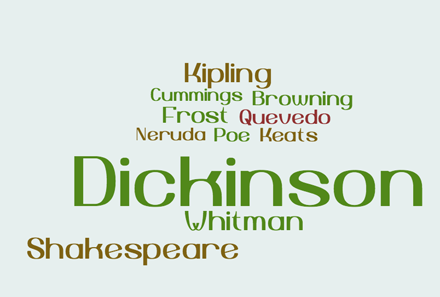 If you’ve been following our blog from the beginning, you’ll know in the beginning we all had a difficult time with the kids’ homework.  The workflow was tedious.  We would translate the content of what needed to be learned from Spanish to English.  Lars would read it, and try to understand the less than perfect Google translation.  We would then take the questions that he was given in Spanish, translate them to English, and he would write down his answers, which were translated back into Spanish.

It was a lot of work for both kids, but I think it was harder for Lars as he’s really driven to be a top performer.  He started at the bottom of the pack, and if you know Lars, you know he was not a happy camper.

So fast forward 15 months, and Lars is now a poet!  One of his assignments in school was to write a poem, and the teacher read his in class.  Lars read his poem to Heidi and I, and we liked it.  I had to read it myself to better grasp the subject, but I came away impressed.  I’m not qualified to critique it, and I’ll ask him if he’ll let me post it, but the big takeaway from my perspective is that Lars’ vocabulary is substantial enough for him to write rhyming poetry.

This translates loosely to: