This is a crazy post for me.  My mind is going in so many directions.  On the one hand, I’m happy, and on the other hand my Papa Bear instincts are kicking in.  Why all the drama?  I’ll tell you why: 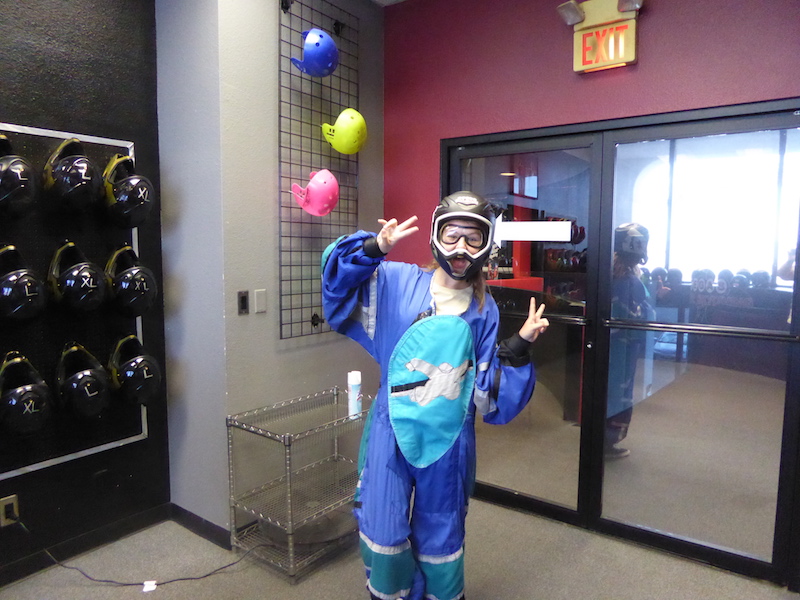 I have a teenage daughter!

That means we have two!! teenagers in the house now.  As we’ve spent almost 5 years in Spain, and I officially have a teenage daughter, I thought I would share my thoughts on the whole thing.

As you can see by all the pictures, Anya is growing.  She’s starting to fill out (Aaaarrrrgh!), and since she’s so much taller than other girls her age, the local guys think she’s much older than she really is.  Sooooo…that means I’m scowling at a lot of boys here.  I have a few different variants that I use, just to keep things fresh.  It’s amazing how my “Don’t even look at my daughter!” scowl conveys so much.  And all without saying a word.

When we were first talking about moving to Spain, Anya was the outlier.  She was the only one who didn’t!! want to move.  She had her friends, and was sad at the thought of moving away from them.  Fast forward 5 years, and she’s got her friends, and now, Spain is home.  And she’s not interested in any long-term travel.  It’s so cute to watch her with her friends.  She’s so animated when she doesn’t see me watching.

We’re also at that stage where everything I do embarrasses her.  I do my best not!! to, but as a parent, sometimes embarrassing your kid is just one of those perks of the job.  We give her space, but it can definitely be a battle at times.  But at least I know it’s supposed to be difficult at times.

Anya has always been strong-willed and her own person.  And when I’m not the person she’s arguing with, that’s a good thing.  Over the past 5 years, I’ve seen her mature so much.  Through our travels, her worldview has been broadened, and it makes me feel good to see her hold her own when talking with adults.

Anya is a bright caring girl, and boy does she have a sense of humor.  I really wonder what our relationship would be like if we had not moved to Spain.  I’ve been very fortunate to have spent a lot of quality time with Anya this last 5 years, and I don’t think that would have been the case had we stayed in the U.S.

I could be wrong, but there have been so many times where Anya and I went out and were able to have different kinds of talks without Heidi and Lars around.  I enjoy having a great relationship with my daughter.  It’s been important to lay a solid foundation for the tough times to come.

I’ve been telling Anya for the past year that I’m going to be a serious jerk when it comes to her going out with boys.  She laughs at the thought now, but I keep telling her that I’m going to be a serious Grumpy Grizzly when she starts dating; which thankfully will not be for a few more years.  Thank goodness she’s not boy crazy yet.  Ugh…just the thought makes my blood pressure rise.

OK, so nothing terribly mushy in this post, but I just wanted to let the world know that I love my Anya Boo, and am very proud of her. 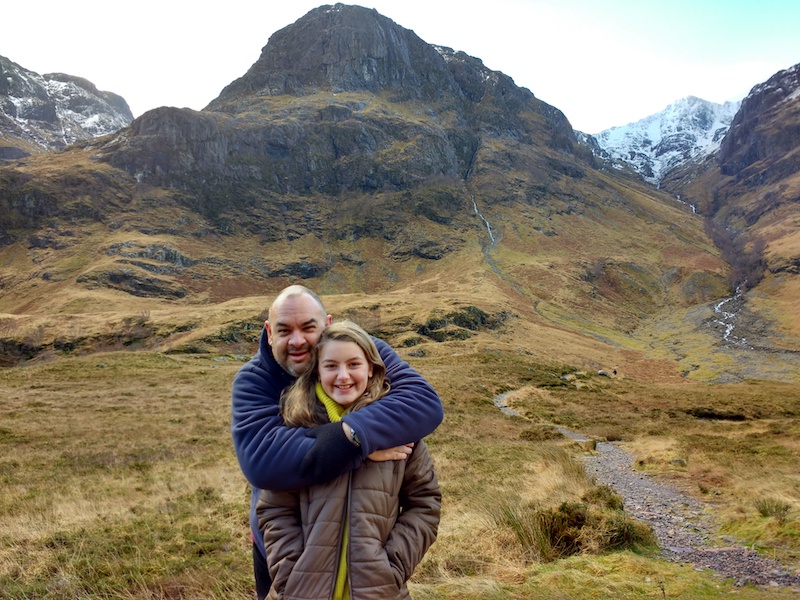 3 thoughts on “It’s Official – We’re The Parents of TWO Teens!”