As the clock stands after 22 months in Spain, we have 9 days left in the country, and this has been a bit of a rough week for the kids.  Two weeks ago, it was all about the end of the school year, and both were counting down the days until the last day of class.  This week, however, it has dawned on them that they were not going to be seeing their friends.  We were leaving Spain! 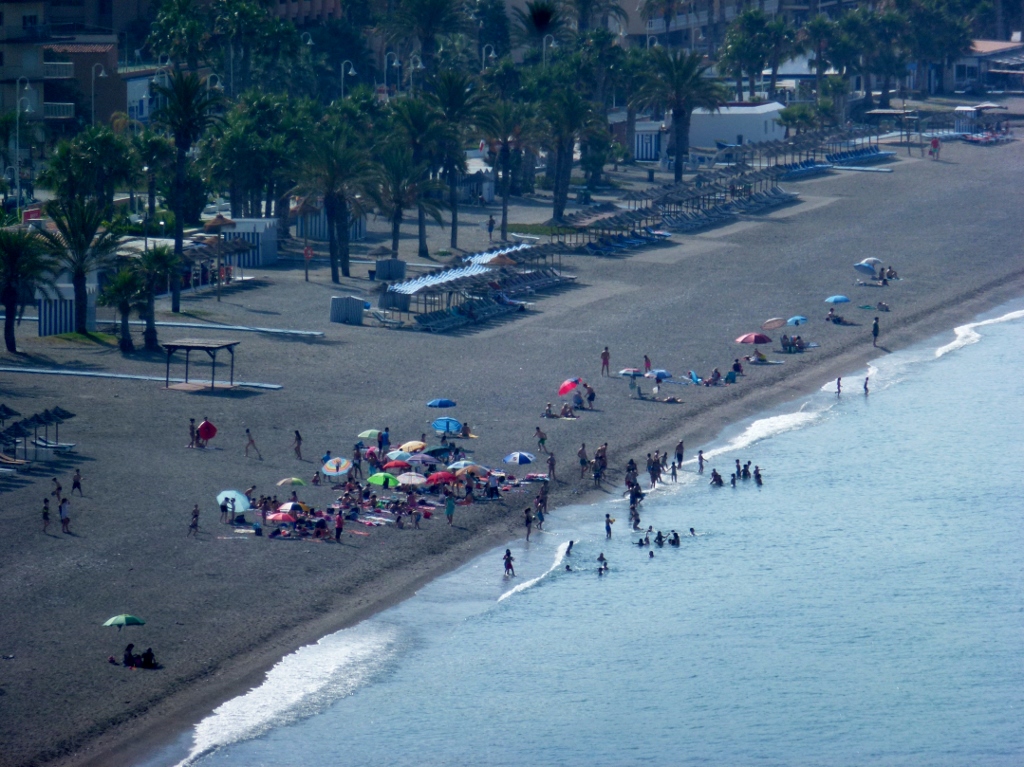 Update:  we returned to Spain spring 2015 and still live here.

As expected, it hit Lars first.  The last few days, school has consisted of not much in the way schooling.  No homework, a day field trip to the beach, etc.  He realized that these last few days in school would be the last time he gets to be with his buddies.  Not just his male buddies, but the female ones as well.  So he’ll come home from school, and he just needs to vent. 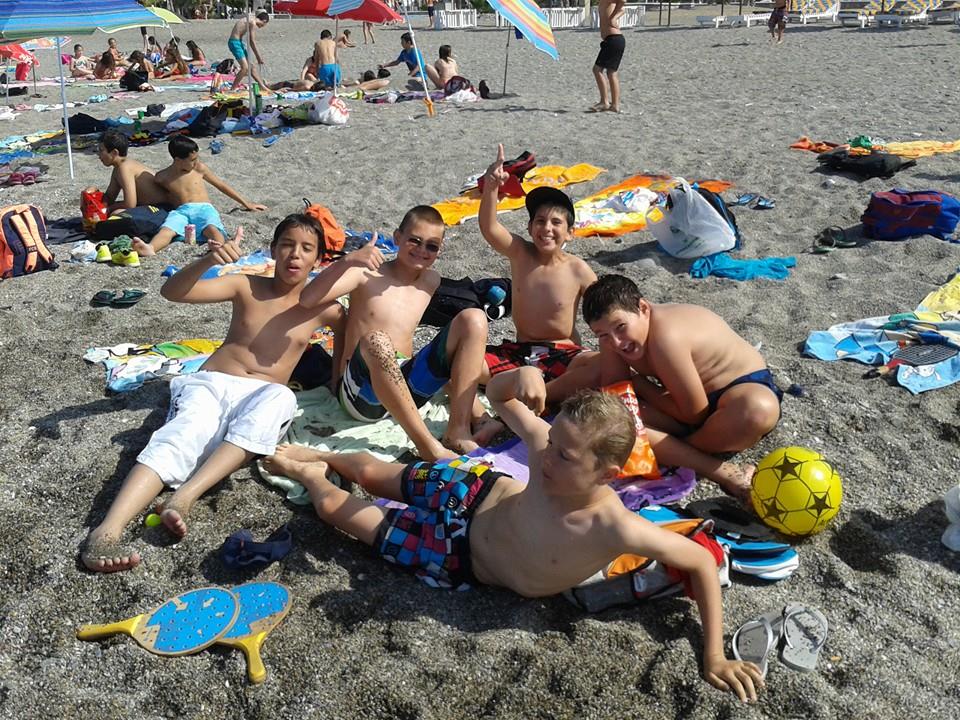 Anya on the other hand has been pretty quiet.  While Lars is the one who wears his emotions on his sleeve, Anya keeps hers under wraps. 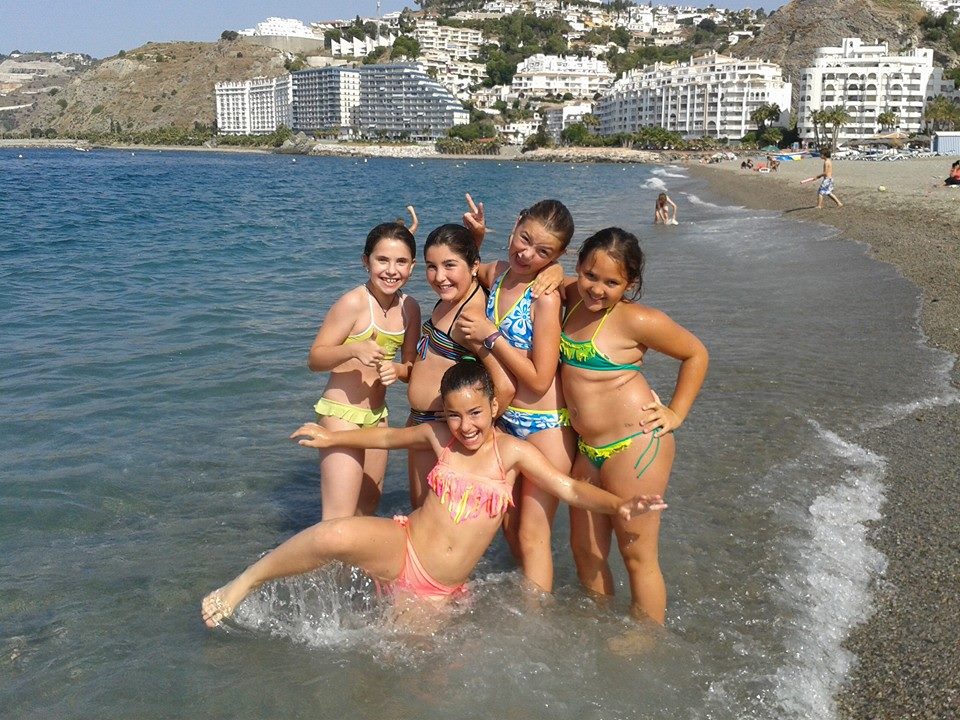 On the last day of school, there was an after-school party.  It was kind of amazing actually.  There was food, drinks (hooray for Tinto Verano!), activities for the kids, and there was even a talent show put on by the students.  It started at 7PM, and was still going when we left at midnight!  While Heidi and I were talking with, and meeting some of the other parents, we noticed that the group of boys that Lars hangs out with were all crying.  They are normally some of the happiest easy-going kids you’ll see, but tonight it was apparent that school was over, things were going to change, and they knew it.

A funny side note:  While Heidi and I were watching the festivities and drinking our Tinto Verano, a family came up to us.  As they were walking up to us, I was thinking, “This must be the Finnish family.”  They outstretched their hands and said, “We’re the Lehtinen family from Finland!”.  Lars had met them previously, and it’s a fantastic story, but it was the first time Heidi and I met them face to face.  We’ve exchanged emails back and forth over the past few months, and knew they were in town, so it was great that we could finally meet them.

They commented on our blog, and was thankful that we’ve provided so much information on Almuñécar.  It made me feel great that other people are enjoying our writing, and feel inspired to travel.  They even checked out our favorite places to eat and sought out our friend Nick for their internet connection.  We’re going to keep in touch, and let them know how our SE Asia travels are progressing, and they’re going to keep us up to date on all of the action taking place in Almuñécar.

If it were just a transition from one grade to another, it would not be a big deal.  As the kids in Lars’ class are graduating from elementary school (1st – 6th), all of the kids will be going to a new school.  Some of them will be going to different high schools, and some of them, like Lars, are leaving the area completely.  It was very emotional.  I get misty just writing about it. 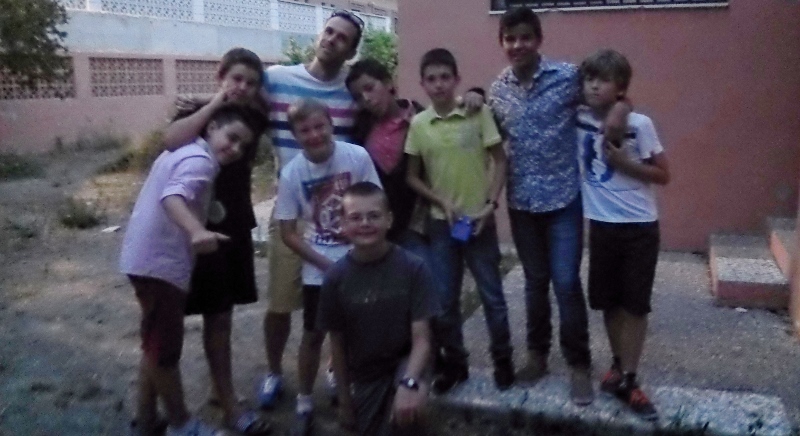 Alternating between having fun and crying was hard to watch, as it brought back my own memories of leaving friends.  Luckily Lars has collected the email, phone numbers, and social media info for his closest friends, and my sincere hope is that they will be able to stay in touch.  Near the end of the night, I could tell that Lars was physically and emotionally exhausted, and he wanted to go home.

Once the “I want to go home” timer started, I found Anya, and told her that it was time to go.  Her situation was different.  While everyone in Lars’ class was leaving in some form or another, Anya was the only one in her class to leave, so all of the attention focused on her.  Groups of girls would surround her, and give her big hugs, and tell her that they would miss her.  Even the boys would join in on the group hug and crying thing.  When Anya realized that she wouldn’t be seeing her friends again, she had a major meltdown (at midnight). 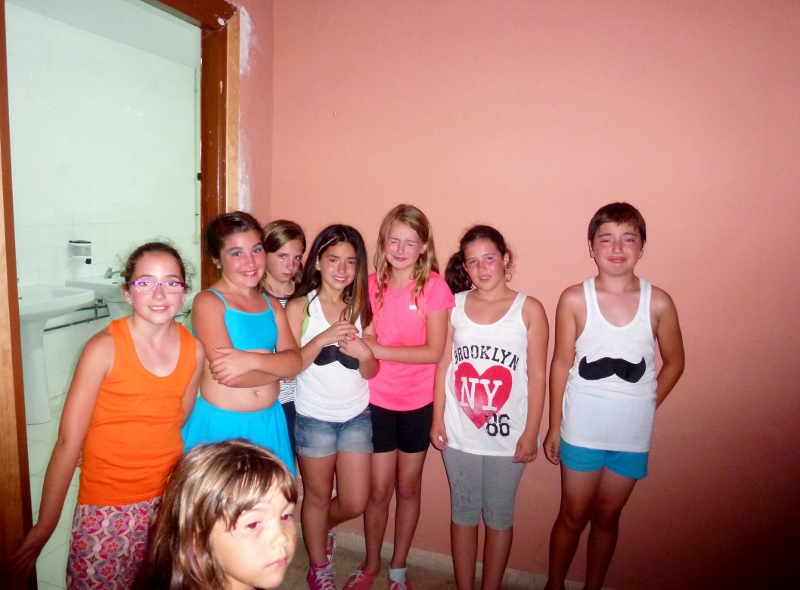 The meltdown included a mass of boys and girls standing outside the girls bathroom in a group hug, all of them crying, with teary-eyed parents watching.  It was a rough night.  Lars kept coming by saying “come on, let’s go”  and Heidi said,” It is Anya’s time to go through the process and we just need to wait.”.  This went on for quite a while and the group slowly migrated from outside the bathroom to the center of the playground and eventually towards the food stands.  This is where all of the parents were hanging out and they noticed all of the tears.  Then they all came over and asked what was going on.  The kids were crying and saying “Anya is leaving Spain.”  It was hugs for the adults and the kids, tears for everyone and last-minute exchanges of contact information.

As a parent, it was very sad, but as Heidi and I explained to the kids that while it is sad, it’s fantastic that they will miss friends, and in turn be missed.  It would be much worse to walk away from the last two years with no one to miss.  Change and saying good-bye is part of life and will happen over and over.  It is never easy and tomorrow usually comes with fond memories and smiles.

As our countdown continues, I’m conflicted about leaving a place I love so dearly.  I think of the lifestyle experiment that Heidi and I started a couple of years ago, and I’m amazed, thankful, and relieved that it has been a huge success.