When we first moved to Spain a few years ago, we would see people flying around in the sky with parachutes (paragliding).  We had no idea what it was and drove over to La Herradura to check it out.  It turns out this is one of the best places for paragliding in Spain, right over the Mediterranean Sea!  We watched so many of them floating in the sky and then landing on the beach.  I knew I wanted to try it one day, as I love to try anything that is full of adventure. 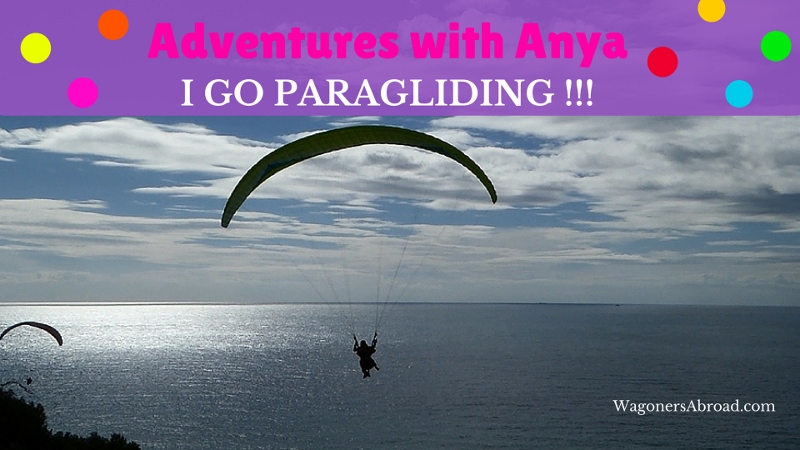 When our friends Carolanne and Macrae came to visit, Mom thought I was outside and she told them that she was thinking about letting the kids do paragliding.  If you didn’t know, Mom doesn’t whisper very quietly.  Of course I hear her, so I came back in the house and asked when we were going.  Mom said she wasn’t sure, but she didn’t want me to tell Lars because it was supposed to be a surprise.

Yippee!  I was so excited.  She didn’t know the exact day, because it all depends on the wind.  We just had to wait for a call from Dirk at Hotel California.  Dirk is the Paragliding expert and guide, by the way.

A few weeks later, on one of the school holidays, mom got the phone call.  She said that today was the day we would go paragliding in La Herradura.  Remember La Herradura (Horseshoe) is the little pueblo next to our town, just look at the picture below. 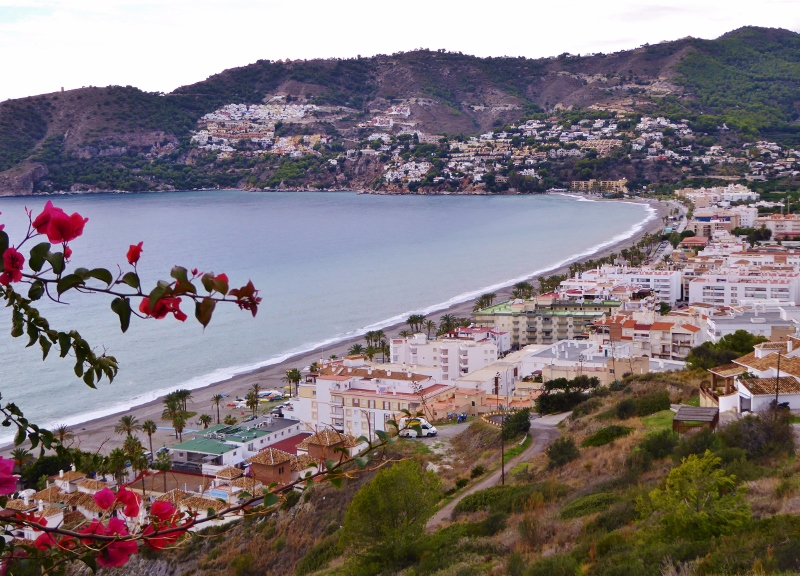 .So, we quickly got ready to go, by putting on long pants, a jacket and tennis shoes.  Apparently it feels a little colder up in the air flying around than it is on the ground.  Mom said we just had 30 minutes to get over there, because the wind was dying down and we had to get a taxi.

Time to go paragliding in Spain!

Once we arrived at the beach, which was the landing area, one of the paragliding group leaders drove us up to the top of the hill, where people launch off to go paragliding.  As soon as we arrived at the top, Dirk said “Anya come on over here, since you are smaller.”  Then he handed me a helmet, gloves and suited me up in paragliding gear.  Which was kind of like a back pack with a little seat and a bunch of straps everywhere. 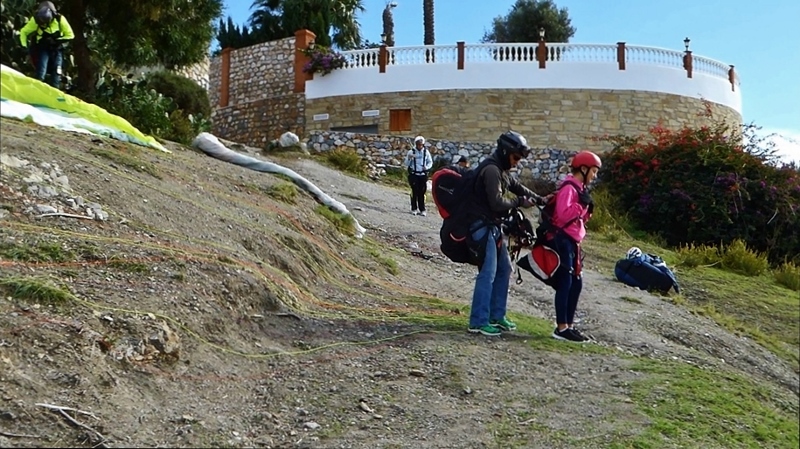 He tightened my straps and connected my harness to his.  He was connected to a big bright yellow/green parachute.  Just as he pulled the strings, the wind caught the parachute and it started to rise up.  He told me to “Run!”, so I did.  Next thing I knew, I was still running because I didn’t realize I was already up in the air.  Then Dirk did something to pop my seat out, so I could sit down and enjoy the ride.

Oh the ride was so peaceful and I couldn’t hear anything except for the waves below.  I thought it was so much fun and not scary at all.  I was very excited and it felt like I was flying like an eagle.  We went back and forth as long as the wind was strong enough to keep us going.   See that is me in the front, waving at you! 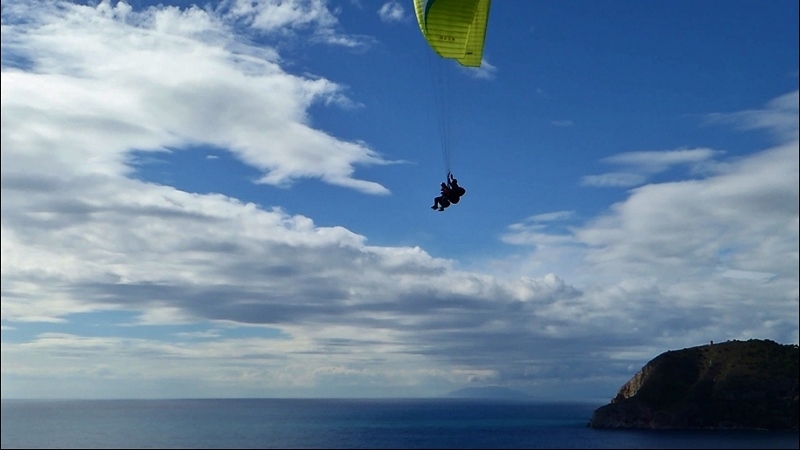 After about 15 minutes of being up in the sky, it was time to land on the beach below.   So we slowly made our way down to the landing area on the beach.  Just before we got to the ground, he popped my seat back up so I was standing in the air and told me to “Run and don’t sit down”.  So that is what I did and we landed!  I just couldn’t stop smiling, it was way too much fun!

It was so much fun and I totally recommend giving it a try.  Don’t be nervous, just relax and have a blast, you will love it.  If you want to do what I did, it is called tandem paragliding.  That is when someone else is doing all of the work and flying and you get to sit back and enjoy the ride.

Here is the awesome video of me paragliding in Spain!

Anya enjoyed her tandem paragliding experience courtesy of Dirk from Hotel California in Almuñécar.  Lars wasn’t able to go on this day, as the wind died down too much.  We are “on call” awaiting an experience for Lars too.

I also took a tour of their hotel and it was absolutely beautiful.  It is located right on the N340 above the town, so an ideal spot for sea views.  The interior as very clean and there is a very large terrace, where breakfast is served. Please see below for Paragliding and hotel contact info. 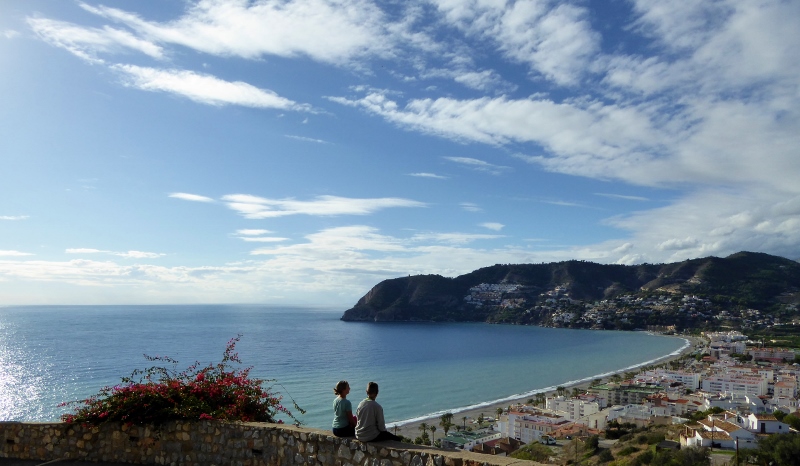 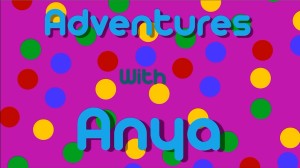 If you are looking for a unique gift idea or the gift of experience, paragliding is a great choice.  You may also look at some of our other great gift ideas. 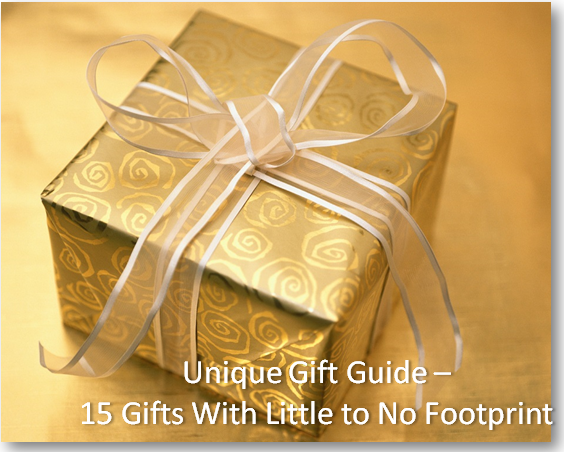 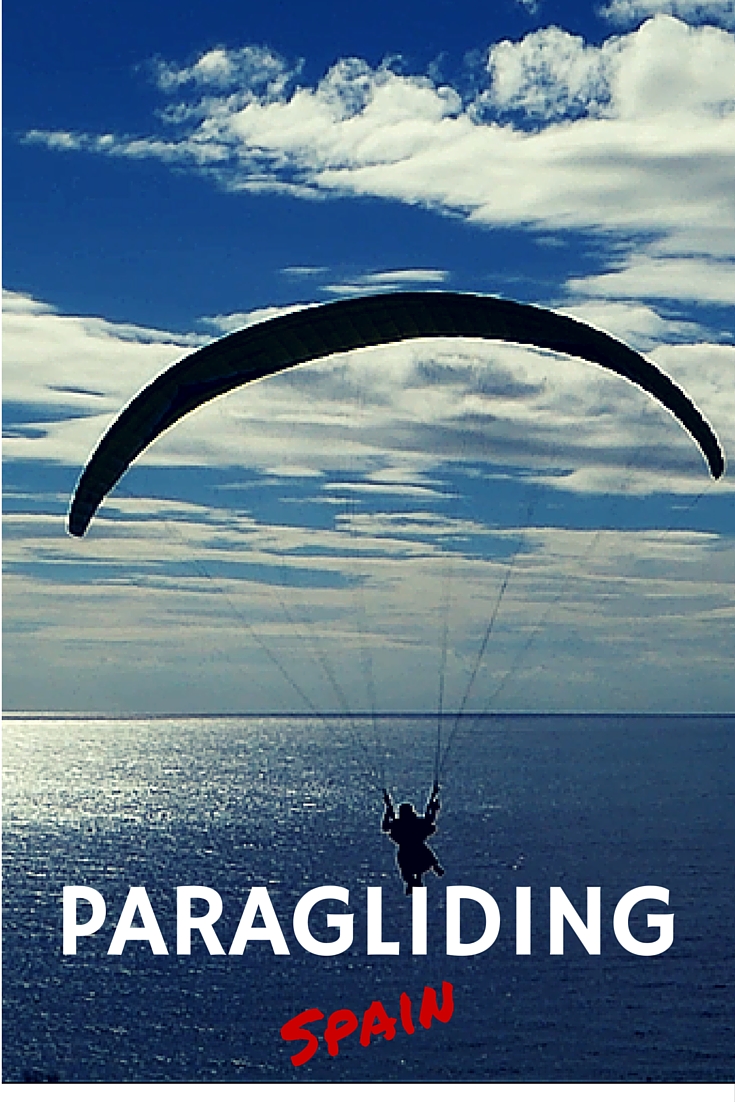 There are also many organized tours for you to enjoy from being active on walking or biking tour, to enjoying a food or wine tour.  There is so much to do and Viator has so many great offers for you.  Click here to see their latest Spain Deals!

Where to Stay in Costa Tropical

7 thoughts on “Adventures With Anya – I Go Paragliding In Spain!”