As mentioned in our post reflecting on 1 year in Spain, we have started the process for our resident card renewal.  Our resident cards officially expired on August 28, 2013.  We had the choice of renewing our resident cards or say adios to Spain.  After much family discussion and a long look at the budget, the goodbye part just wasn’t option (at least not for now).   As mentioned before, if we can supplement with some income, we can go a bit further. So how long will we stay in Spain?

1 year in Spain, how much more?

Our current plan is to continue to live in Spain until late Spring or early Summer 2014.  At that point we would like to move to Southeast Asia (SE Asia or SEA) for a while.  We are currently researching Chiang Mai, Thailand and Penang, Malaysia.  Both locations are of interest to us for very different reasons and perhaps they will help the budget stretch a bit further. 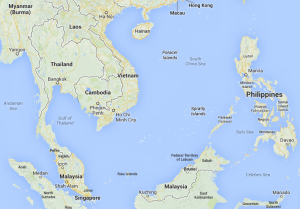 Thoughts from Lars and Anya

They are both very excited about the move and perhaps even more than us.  Lars is already doing research and would like to learn Chinese.  We will see.  The kids have requested that they be able to finish the school year here in Spain.  Lars would like to officially “graduate” from primary school.  If we had stayed in North Carolina, that would have happened after 5th grade, so he feels he missed out on that.  He also has some really great friends here, but knows he will keep in touch.  Anya would like to finish the year also, as she has so many good friends and loves it here.  She even said she loves it more than North Carolina!  Now I know that was in the moment, because a few days later she Skyped with her best friend, Emma, and said how much she missed her.  We are always up and down with our emotions.  We want it all! 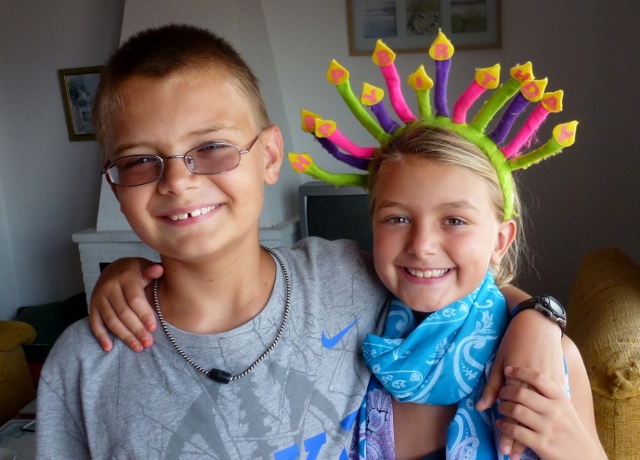 Thoughts from Alan and Heidi

We of course love it here in Spain as well, but need to factor in all of the boring practical stuff, like budget!  We have a set amount of money left that we have set aside for this adventure.  There is an end to that money and how long it will last. We can use it all up here in Spain or in other locations.  So at this point we can have another year in Spain or a combo of Spain and SE Asia.  Of course, we will continue to strive towards making a location independent income and then it will last longer.

We all discussed it at length and want to go to SE Asia to experience the very different culture and see all that it has to offer.  If we don’t go until the summer, there is a high likelihood that we will only be able to be there for a few months.  If we were to leave in the late Spring, we would have a few months longer.  I know, tough problem to have right?

Another factor for us adults are the festivals and celebrations in SE Asia.  We are currently researching the timing of those to see if that will help add data to our departure date analysis.  If one of our “must do” items happens in April, then that may be the deciding factor.  As of now I know we want to do the Yee Ping and Loi Krathong Festivals, in Chiang Mai (big floating lanterns), which are in November.

I just wanted you to know all that is going on with us and how the wheels are constantly spinning in our heads.  Sure our life is low stress, but as you can see we create our own stress.  As of this moment, we aren’t sure when we will leave as we keep going back and forth.  However, we have promised ourselves that we would make our final decision on the timing sometime in January/February.  This will give us a few months to see if we can be successful with generating an income.  If we are, then the kids can have their wish to finish school and we will leave late June.  If not, then it would likely be March or April.

We also need to factor in many things such as schooling for the kids.  Do we home school, international school, online school or public school?  Do we settle in one country and travel from that as a home base or do we become a bit more nomadic and move around?   What are the visa requirements?  What is the cost of living?  What type of food and language should we expect?  We are basically starting the entire moving abroad process all over again, just to a different country.  We will keep you up to date on this progress as well.

We are in the beginning phases of researching and making the million domino decisions that go along with that one big decision of “moving to another country”!